Cosmopolitan photographer/screenwriter/director Fleur Boonman (‘Portable Life‘, 2011) is working on several film projects amongst which a movie short that takes place in a psychological space. It still only has (several) working titles. ‘Circus Sub Rosa‘ is one of them. Still in development stage I was asked to design the look of this black and white visual trip. An important part of the film is set in a representation of a world system, based on group reincarnation. Though I don’t share the view of reincarnation nor predestination, it’s interesting enough to visualise what something like this could look like moviewise.

The film will be less of a conventional movie, but will end up closer to something like Matthew Barney’s ‘Cremaster’ cycle, half made up of a narrative, half of visually stunning hypnotic dream- and nightmarelike sequences. As with most films the pre-, post- and actual production is a long process, taking a lot of patience.

Below some images of the artwork, a mix of Photoshop and 3D models: 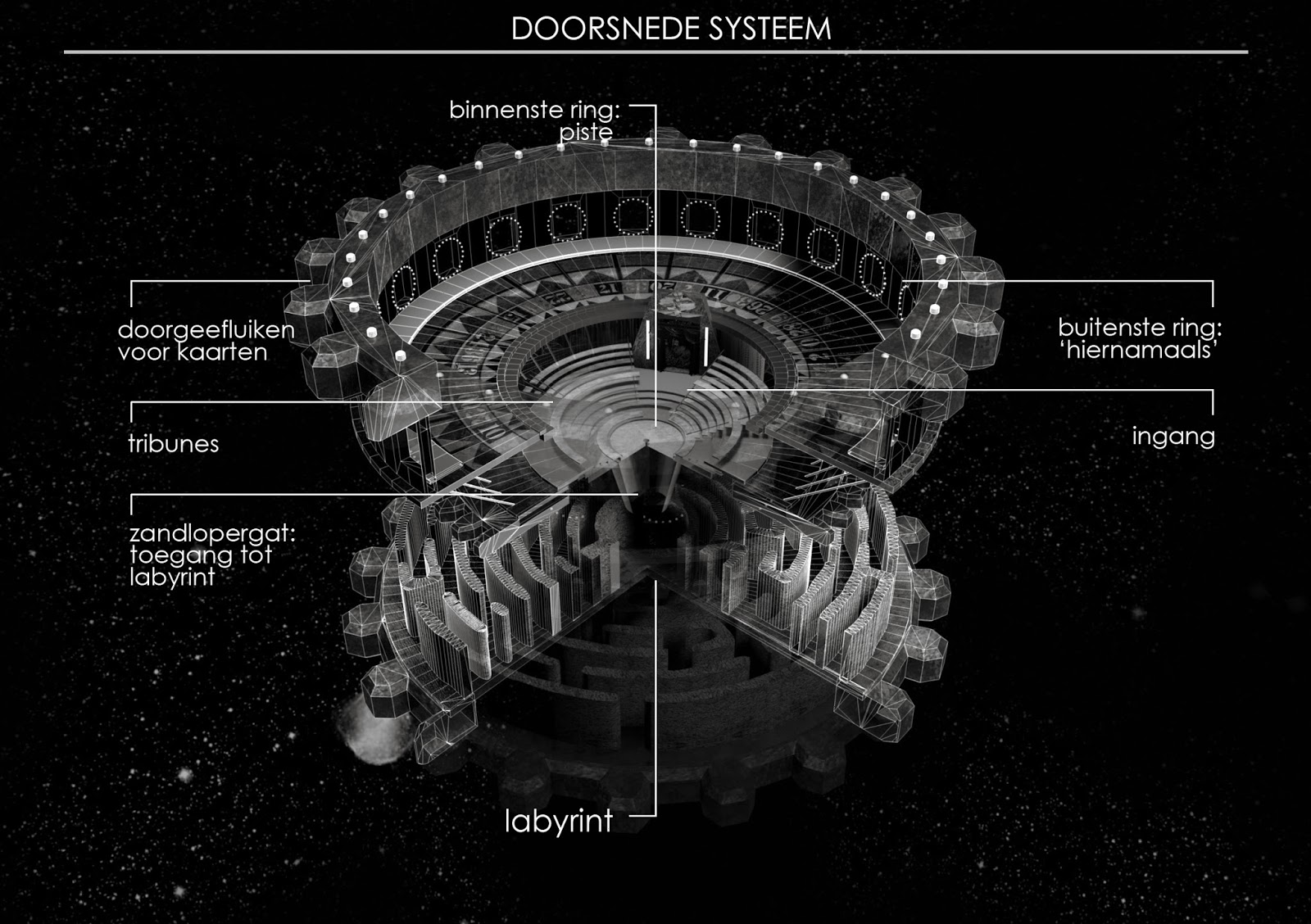 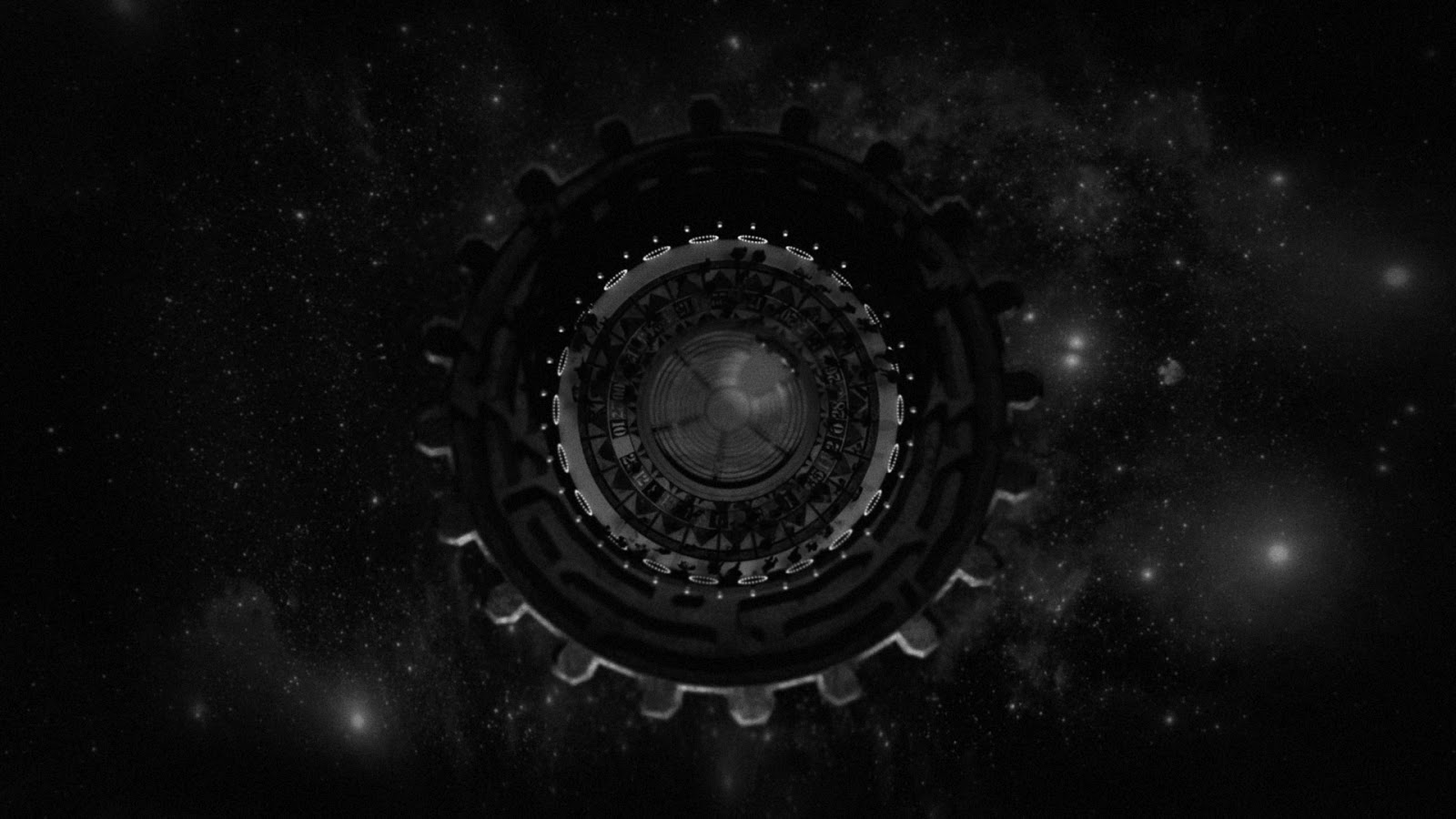 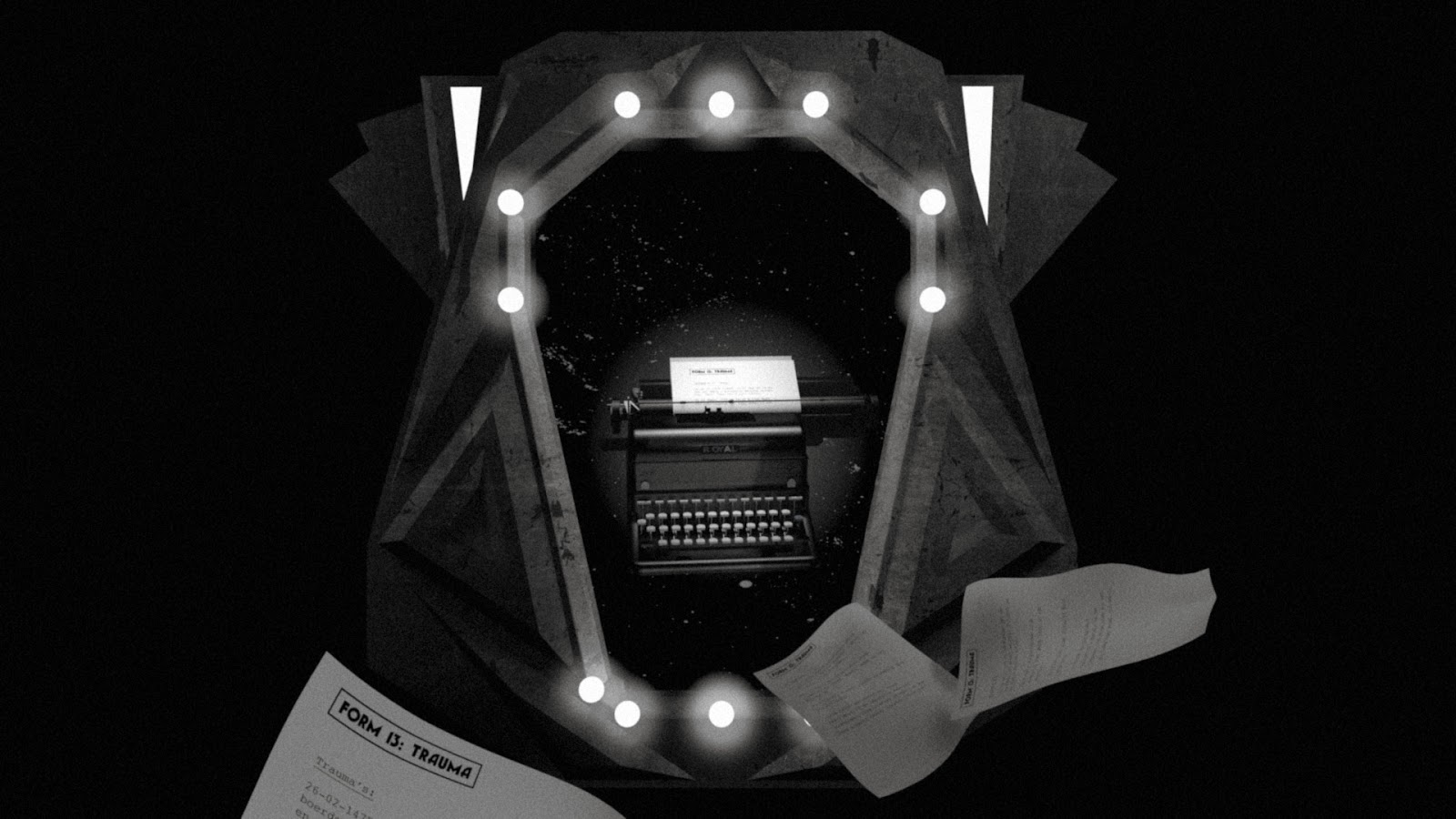 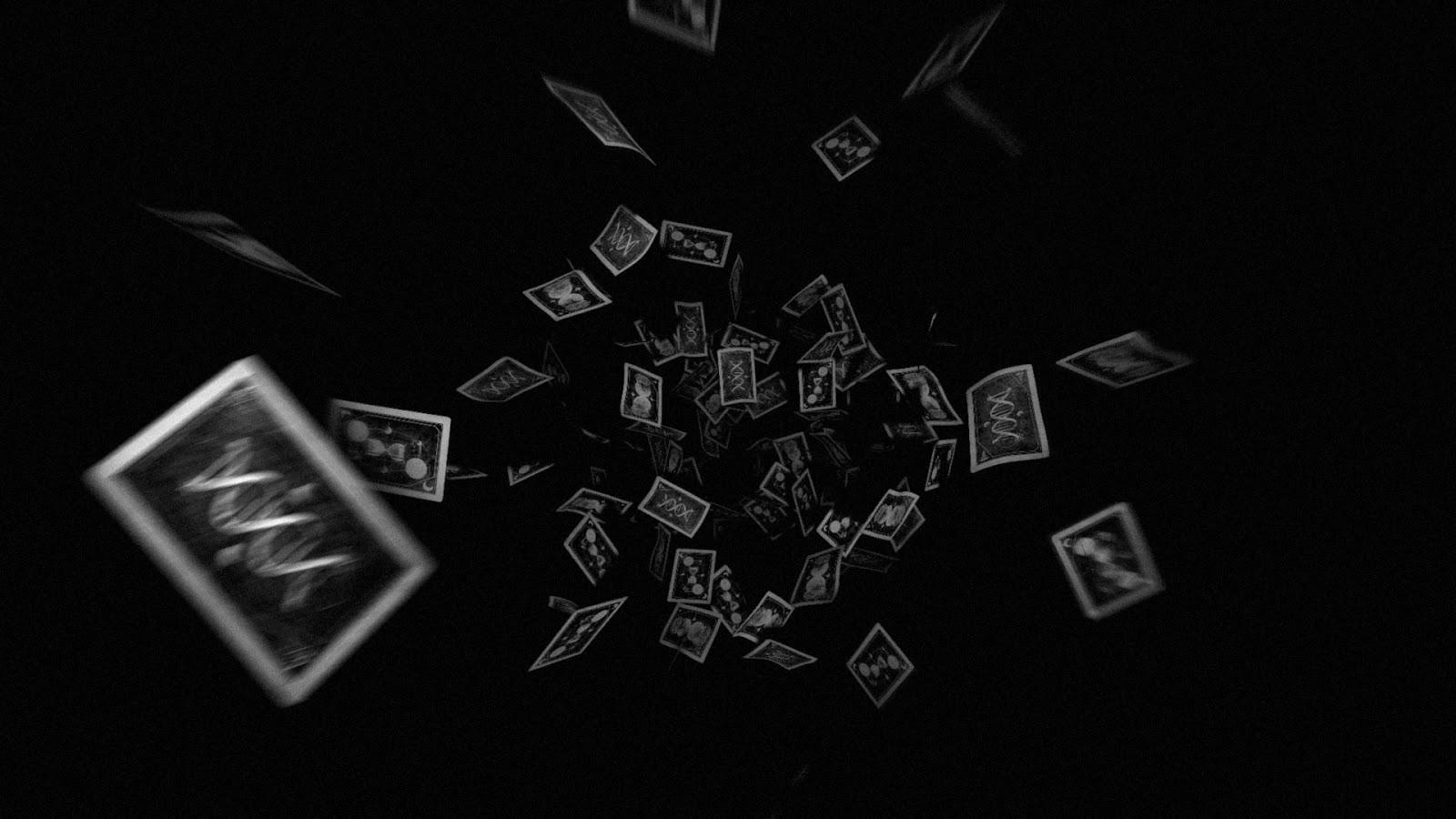 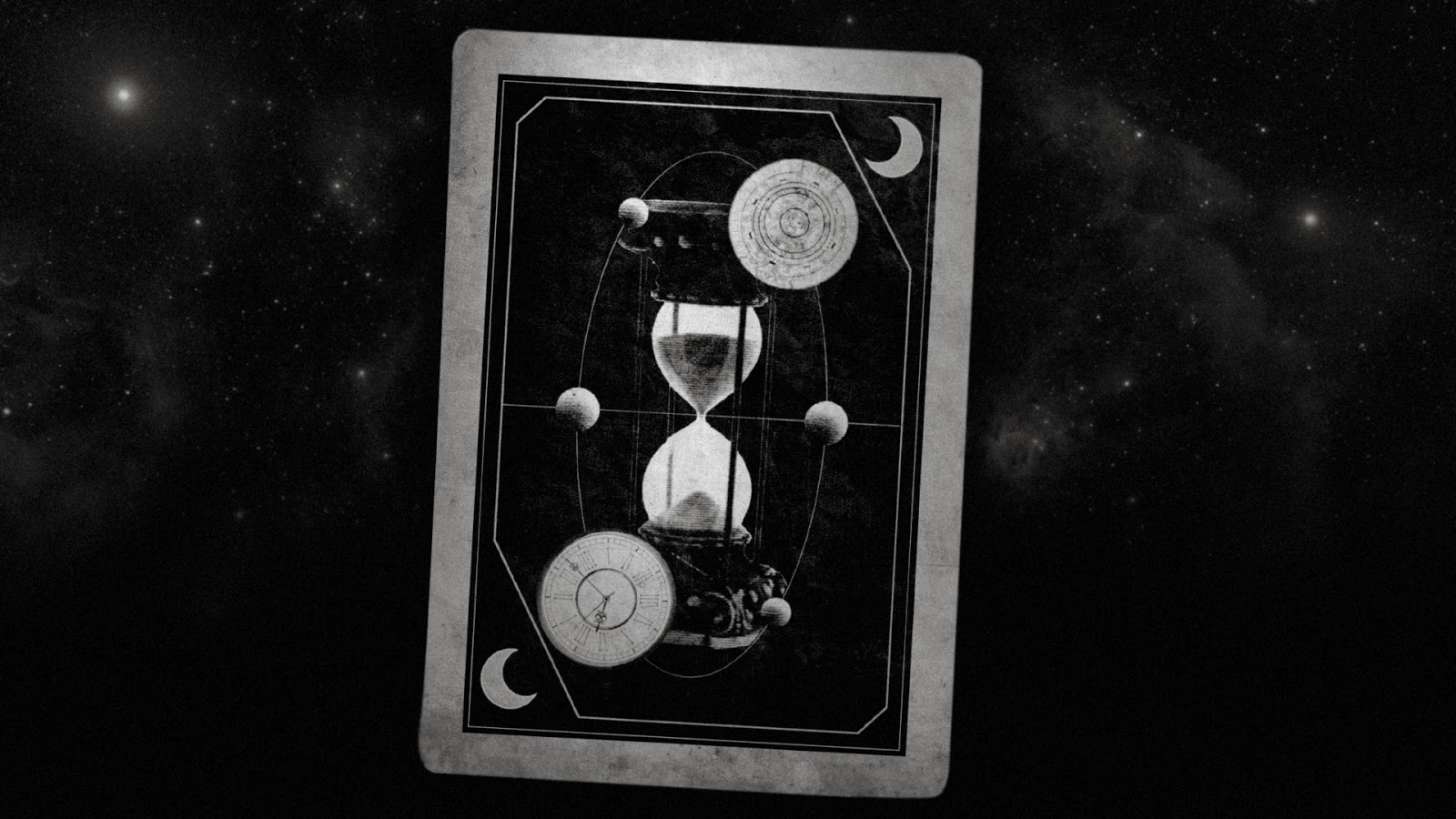 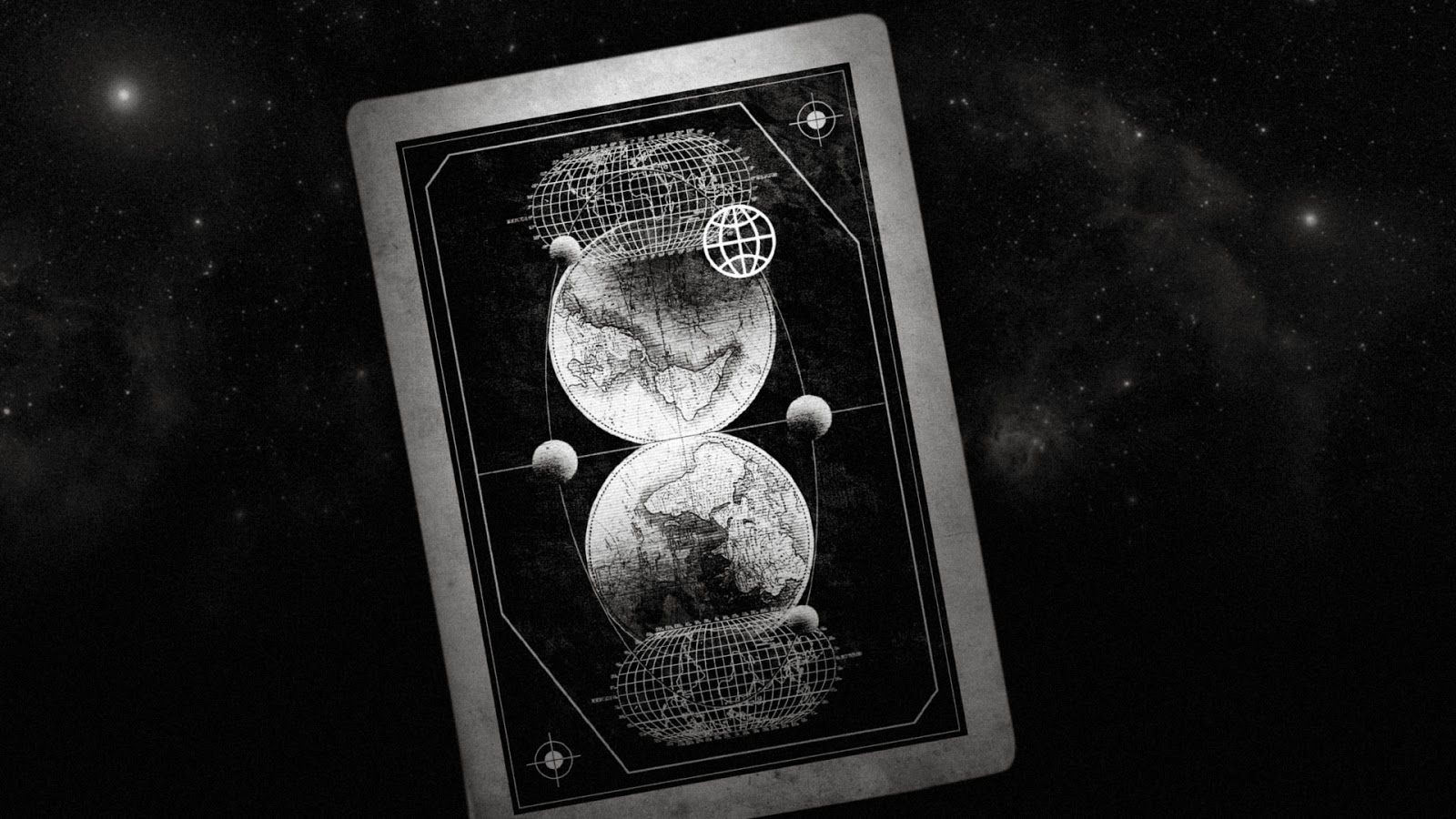 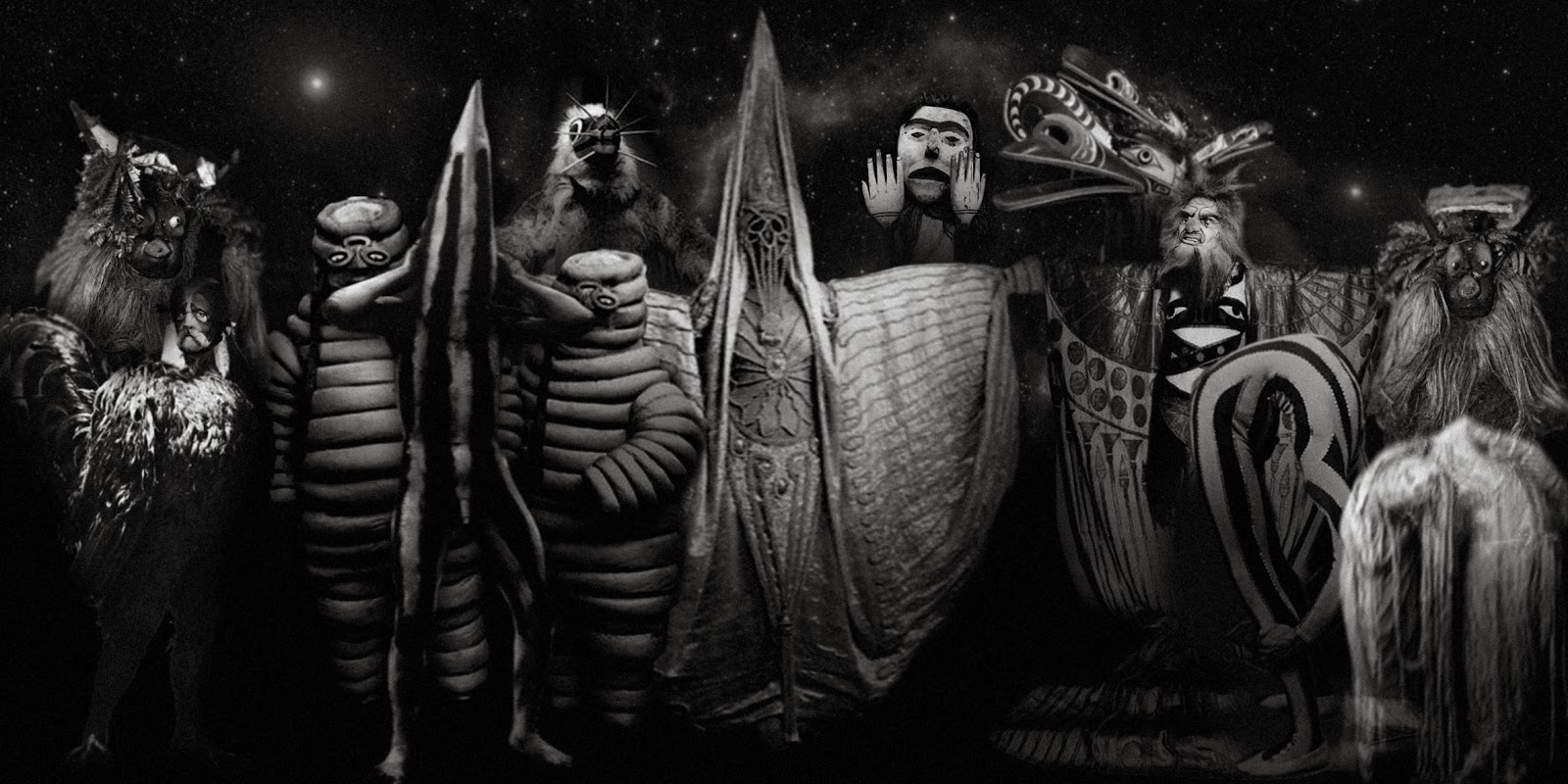 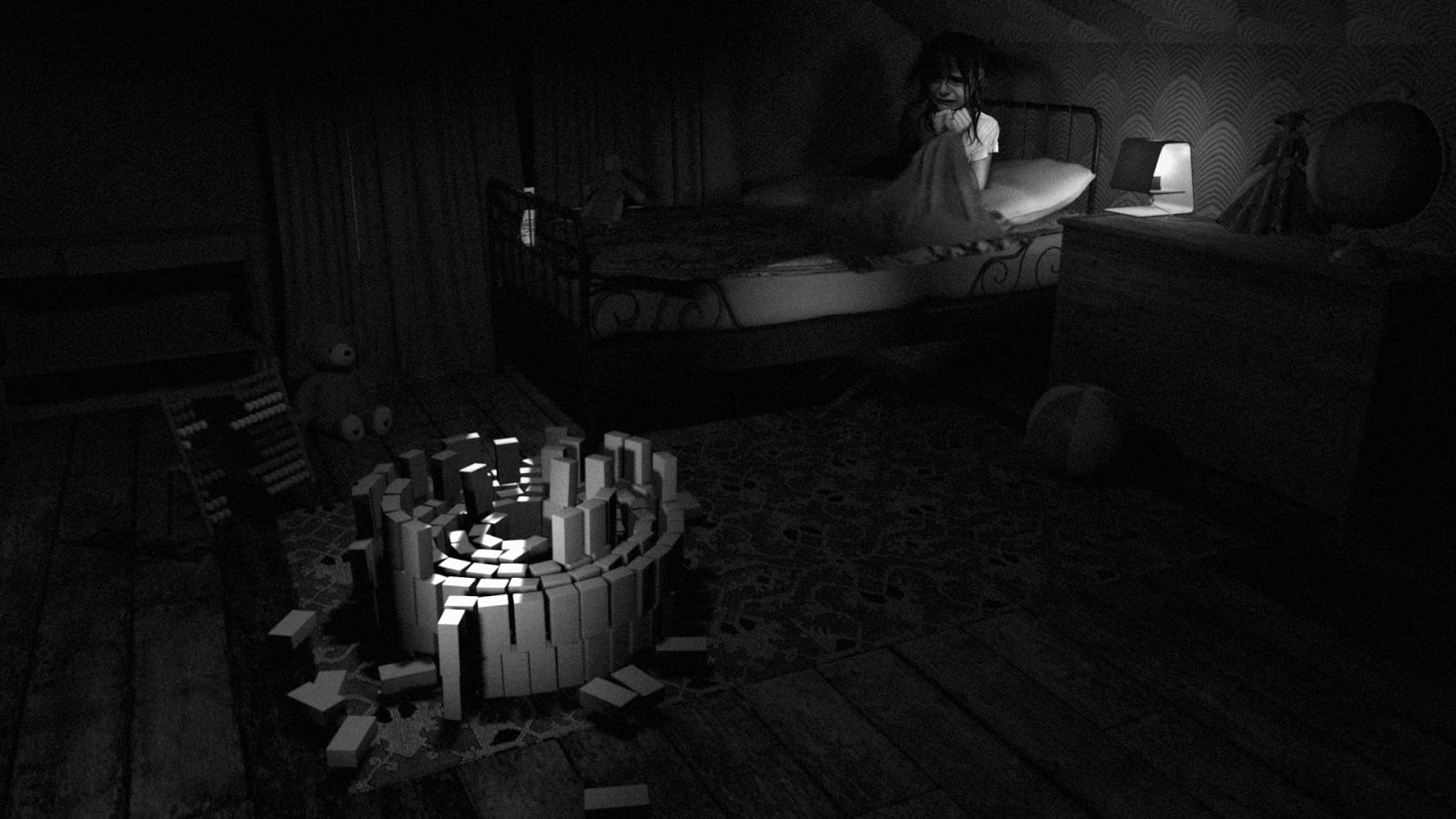 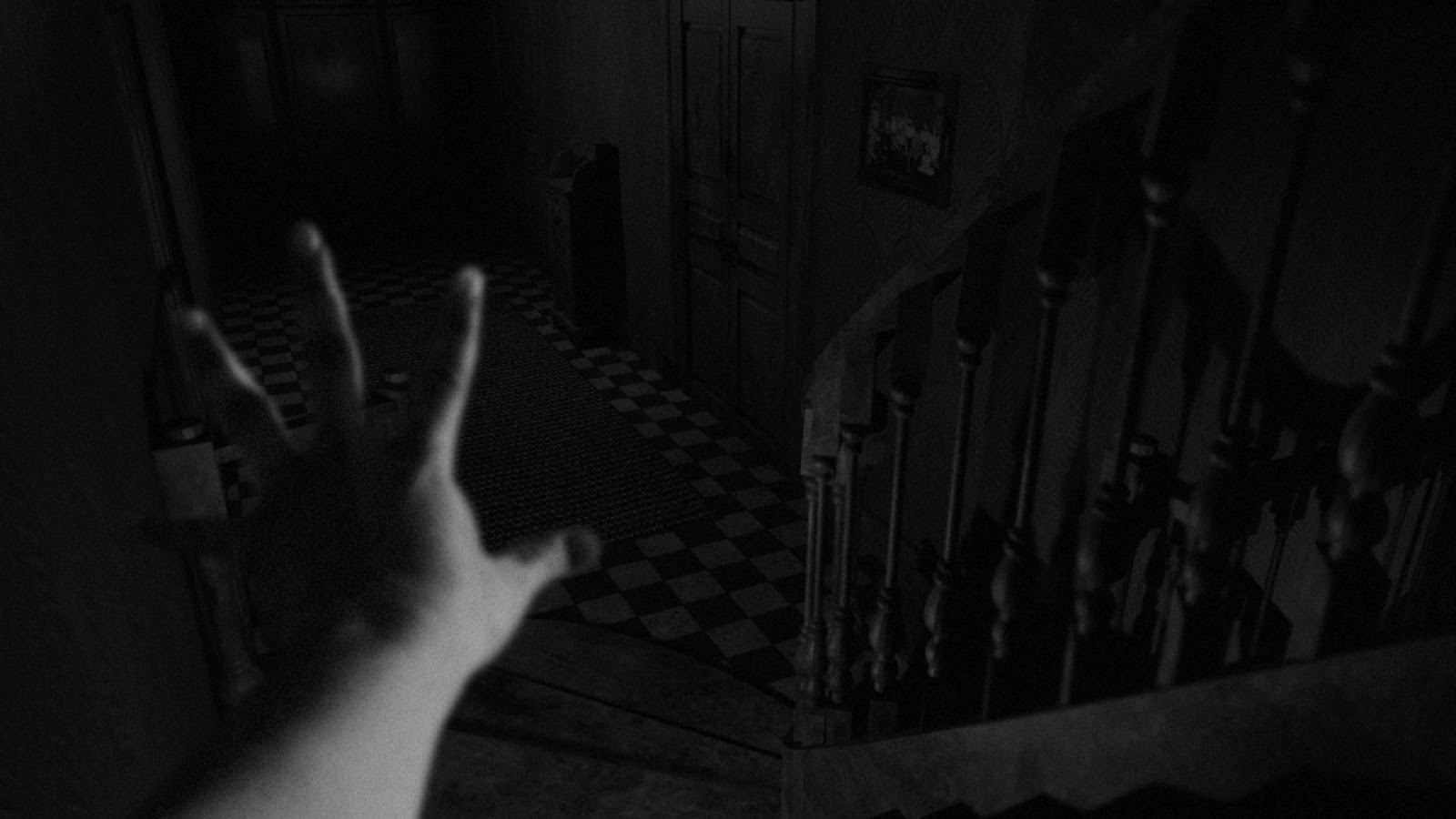 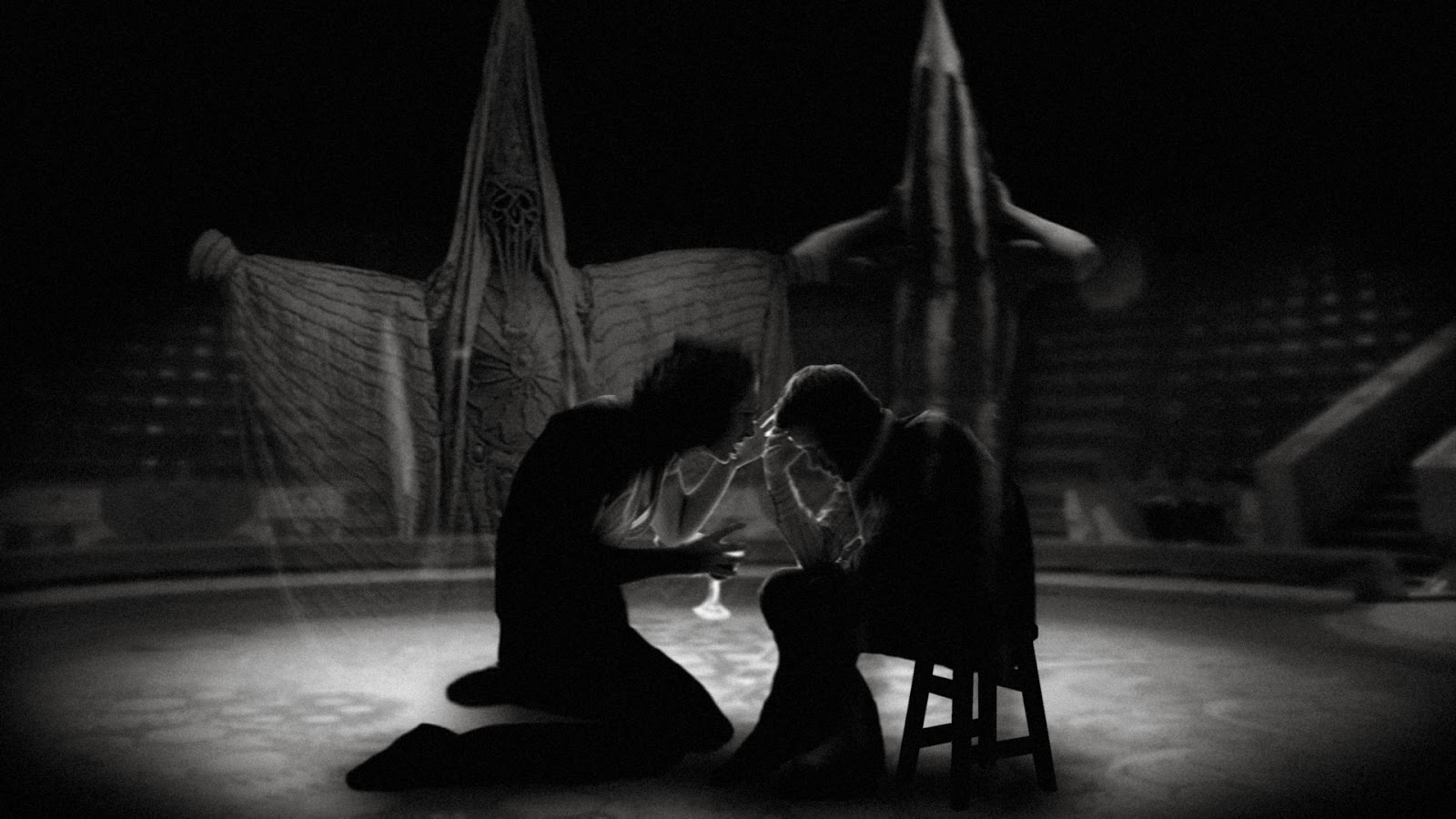 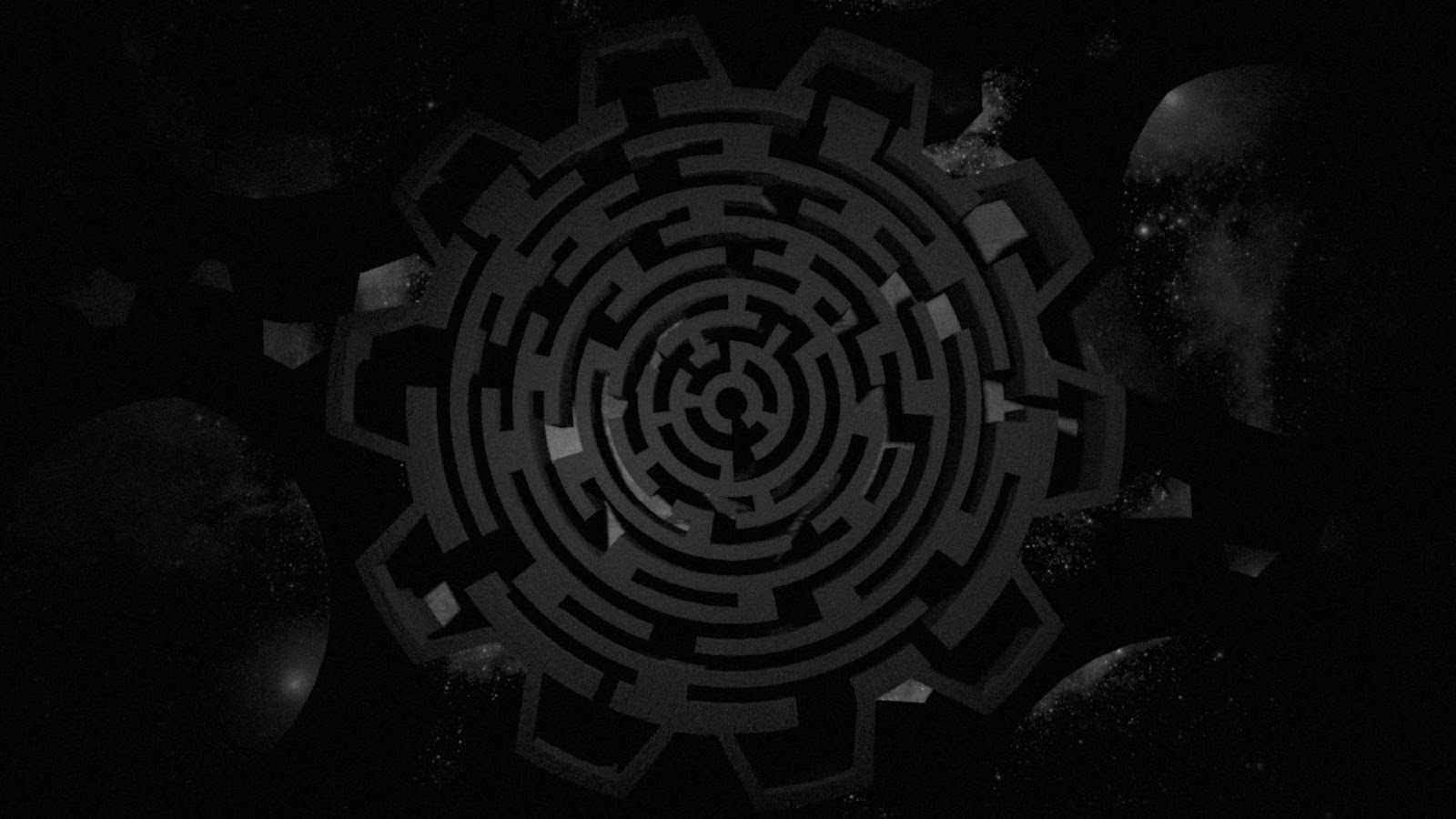 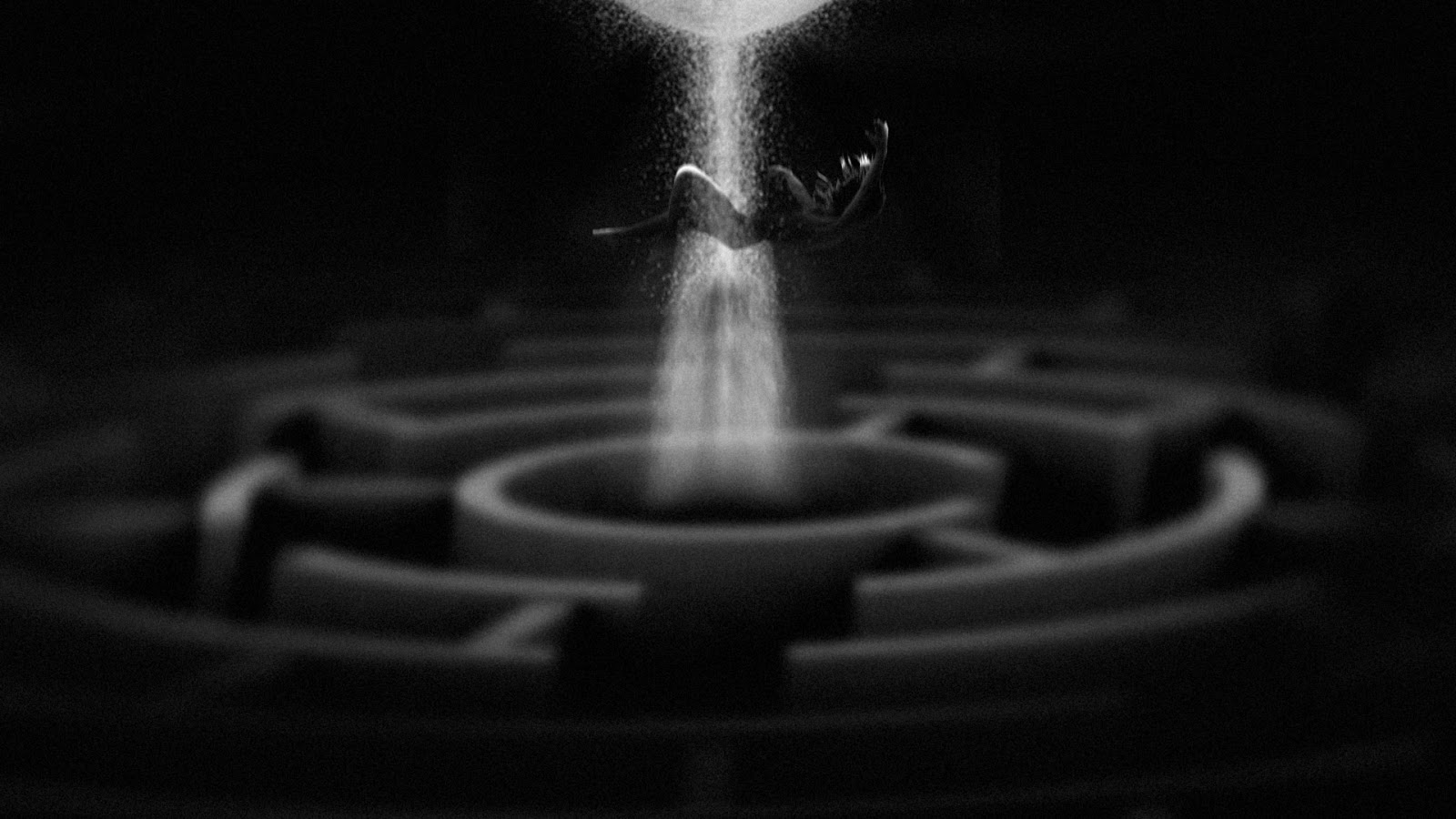 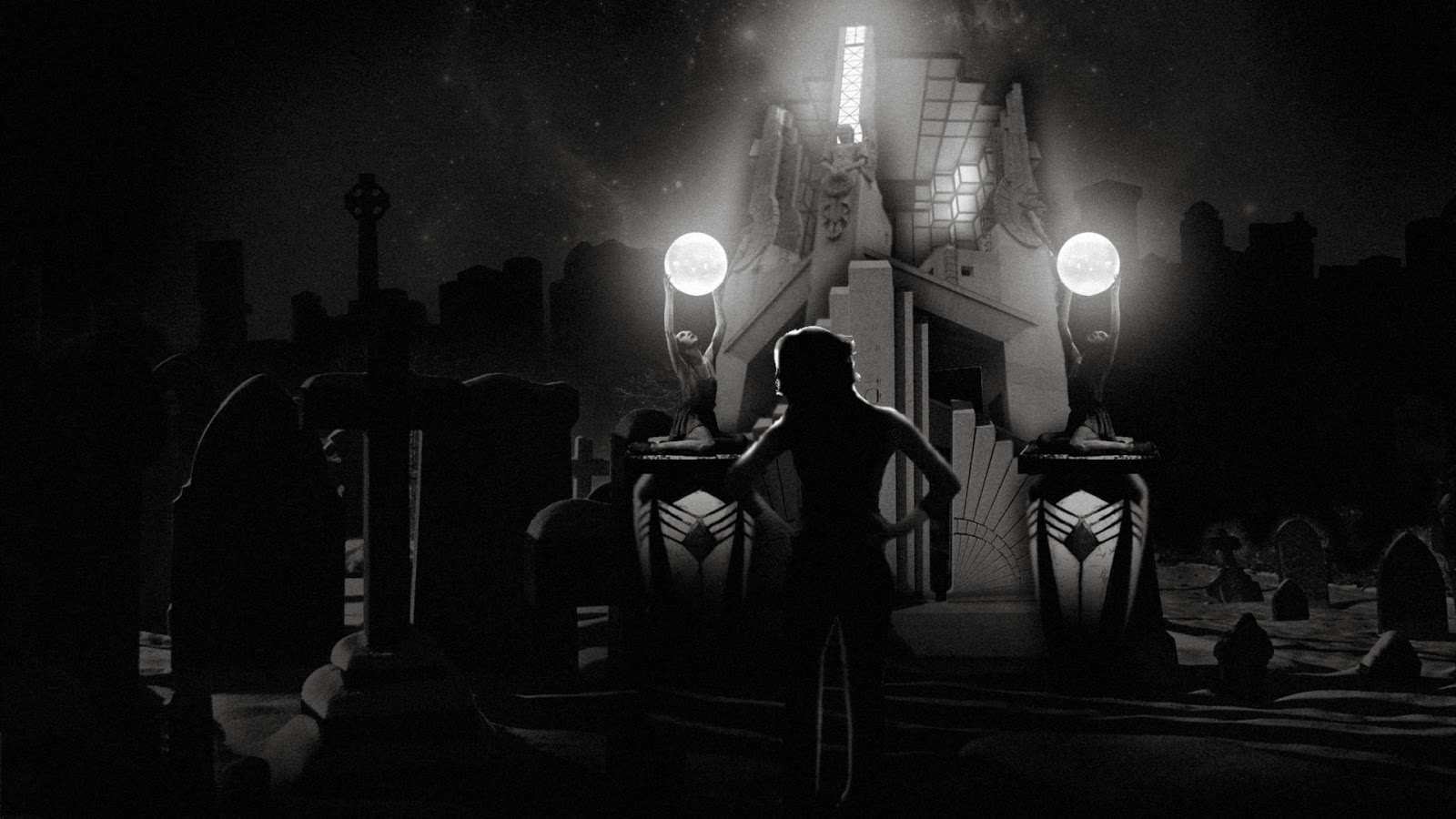 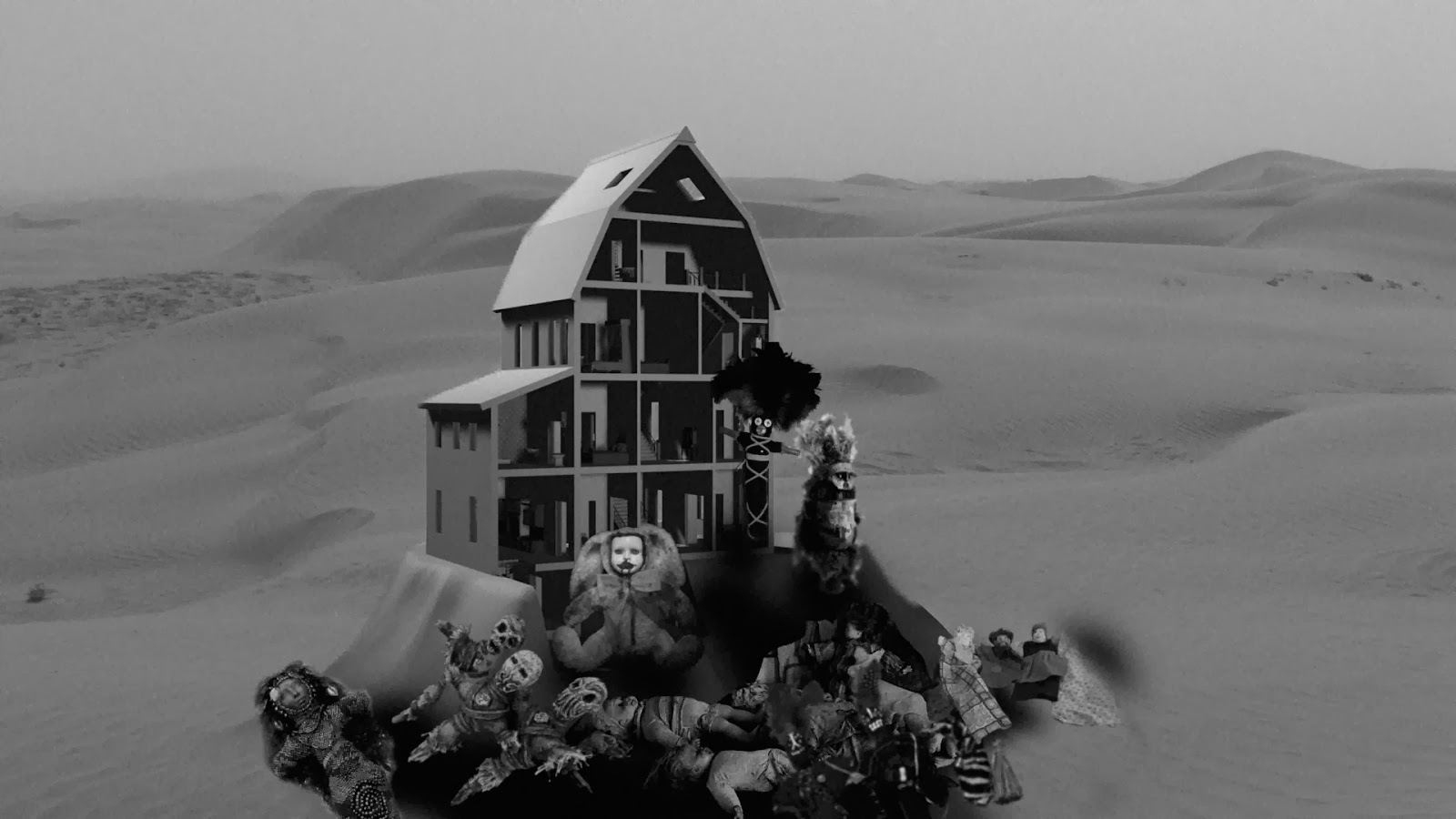 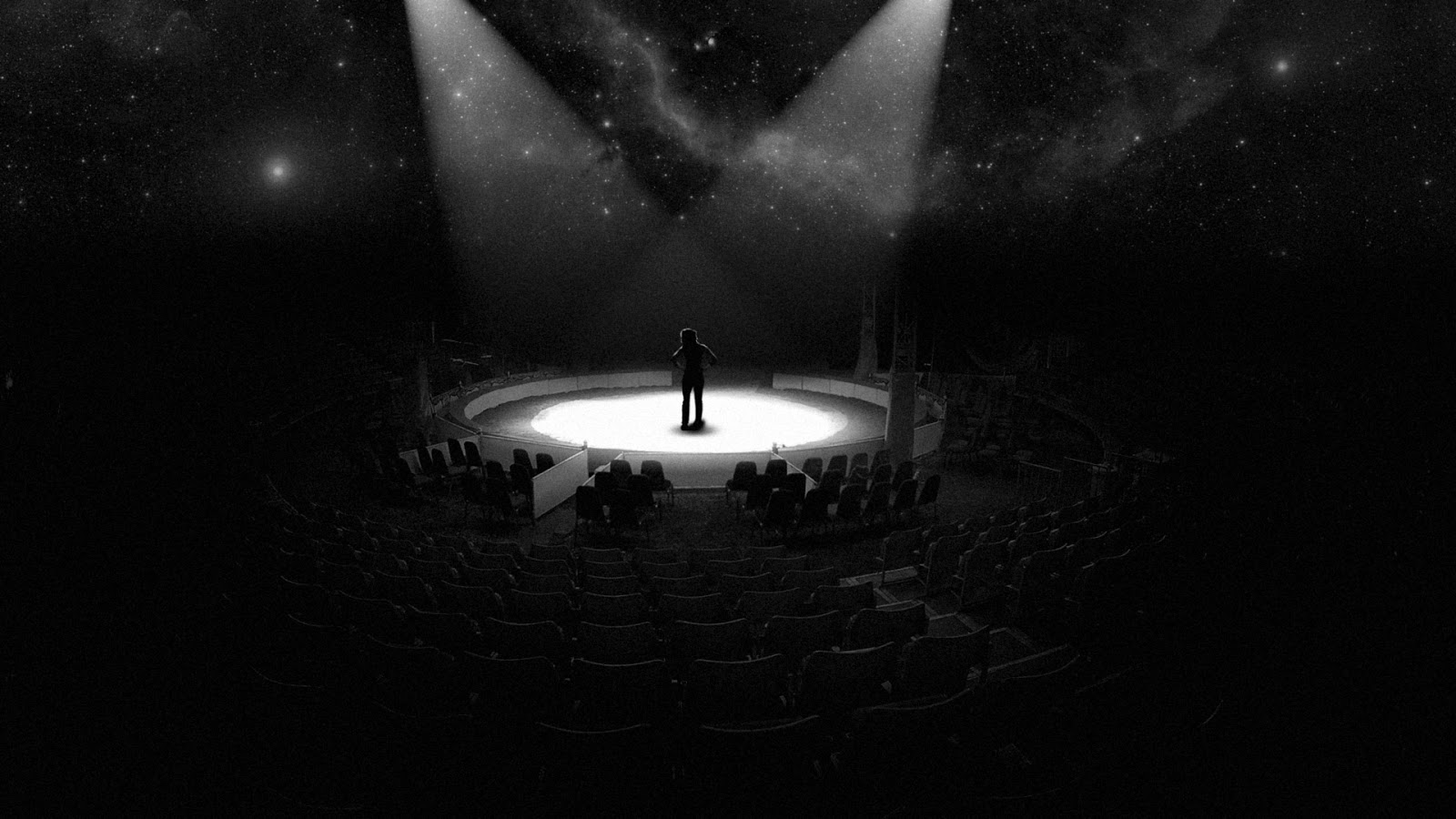