On saturday the 29th of june the open air exhibition ‘Golden Power’ by Filip Vervaet opens at Park ter Beuken, Lokeren. I’ve written a text for the catalogue/folder/poster on the scale of things, a remarkable optimistic view on catastrophes, out of control ideas of hallucinatory scopes, and the reproduction of The Thinker, because this sculpture had to be put upside down into the ground. A shorter adaptation of this text will also be published in art magazine hARt.
The Argentinian/Belgian band Strumpets will release its new album soon on the Jesus Factory record label. Miguel Sosa asked me to make a video for the song ‘Tamara’, which I’m working on at the moment.
Below a first still image: 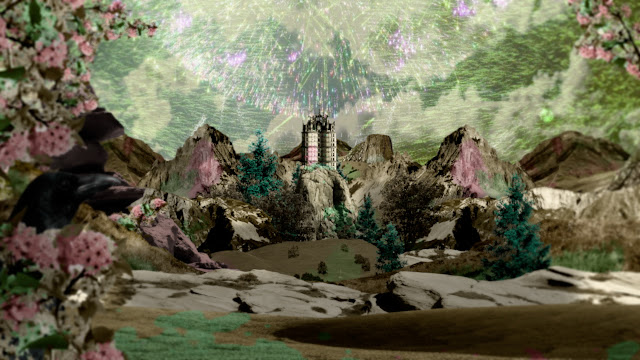 From the 19th – 27th of october the Dutch Design Week takes place in Eindhoven, NL. During this week the exhibtion ‘Missing Link‘ will be on view at Flipside.

‘Missing Link’ is a group show, assembled by visual artist Alexandra Crouwers (NL, 1974). The term ‘Missing Link’ is used to describe a perceived evolutionary gap between archaeological finds. In this case, the term refers to the coherence between the works and selection of the artists. The missing link is found in their virtually pre-modernistic approach to the production of art: the works flow across time and art history. They refer to myths, religion, nature, or on the other hand, the supernatural. Most of these artists are multidisciplinary, and do not only work as a sculptor but also as a draftsman, musician, writer or filmmaker. A disused arrangement is chosen, in which the works are not presented next to each other in a bright white cube, but processed into an installation in the darkened space, reminiscent to altars.

UPDATE: the video for ‘Tamara’ is more or less finished. It seems to have become a weird tribute to early 20th century photographic techniques. More stills below and watch the video here: 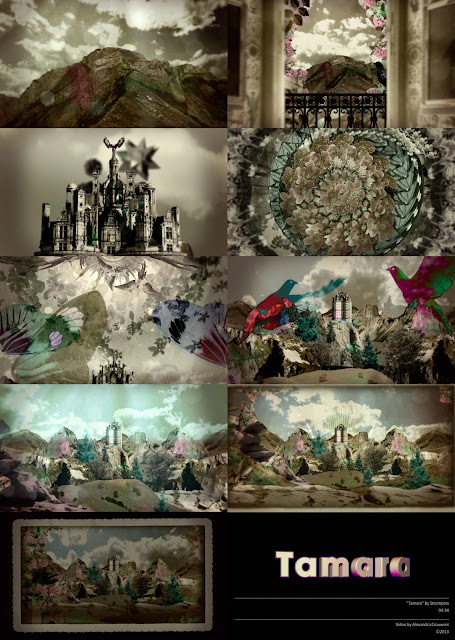