I’ve made a video for the 23 minute audio recording of a performance by Brussels writer Antoine Boute and guitarist Jean De Lacoste. The text – ‘Psychopathische Polar’ – is in Dutch but we’re working on a version with French and English subtitles. The DVD will later on be released in an edition, probably by publisher Demian in Antwerp. We’ll also investigate the possibilities for a (multi-channel) live show, where my VJ-mixes would be combined with performances of Antoine and improvisational music of Jean, Mauro and others.

The video is first continuously screened on a small flatscreen with headphones at the Demian Bookstore (Conscienceplein 16-18 2000 Antwerpen) as part of Antoine’s exhibition which is running until the end of march.

Also, the exhibition ‘Visions Fugitives’ at Le Fresnoy in Tourcoing is absolutely worth a visit. There’s a website especially made for this project. Here a small overview of the installation there: 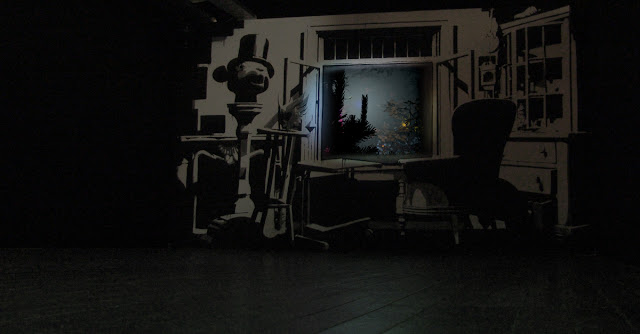 Below: the trailer for ‘Psychopathische Polar’, the modest presentation at Demian and some screenshots. 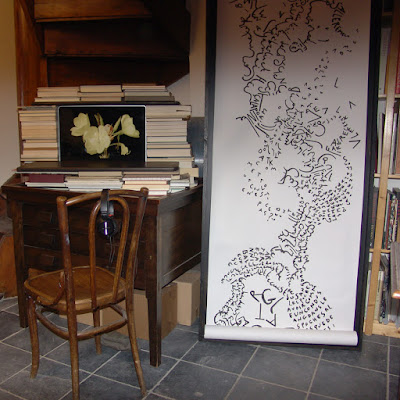 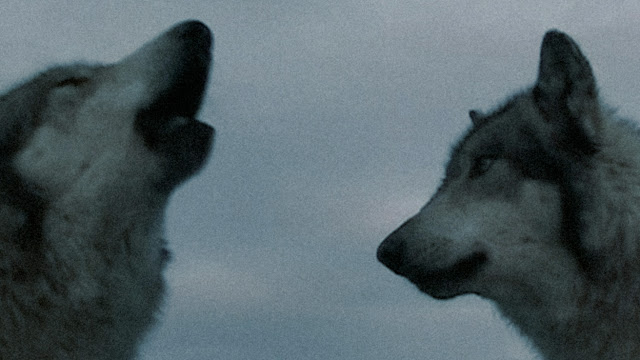 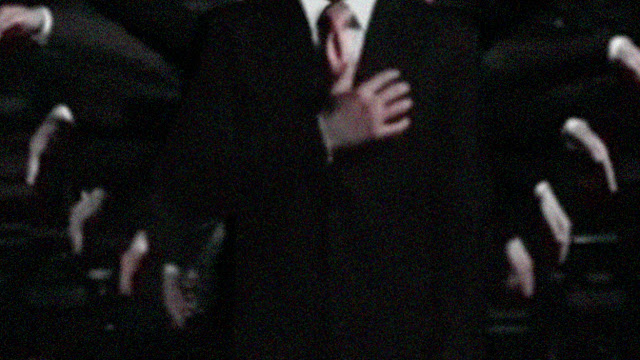 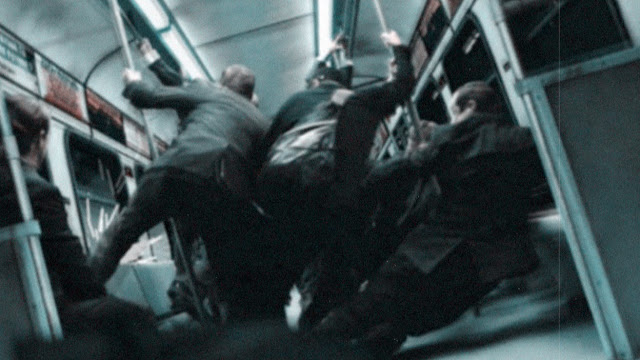 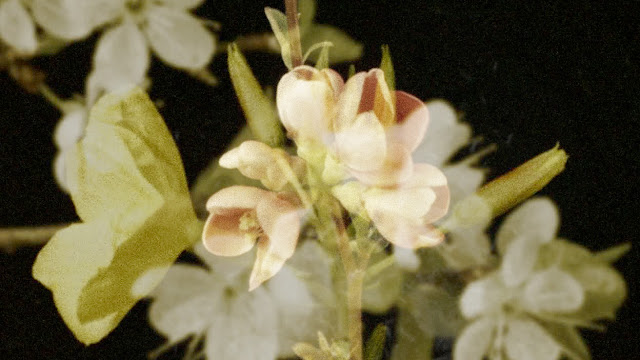 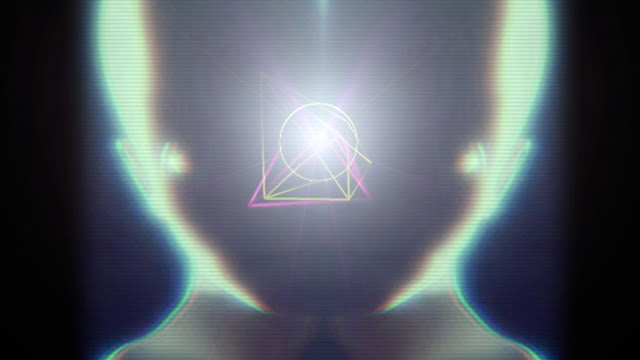 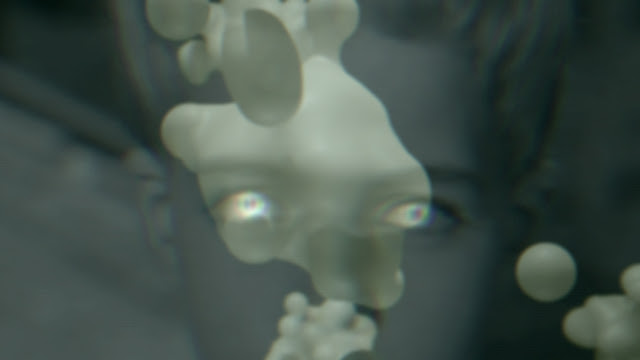 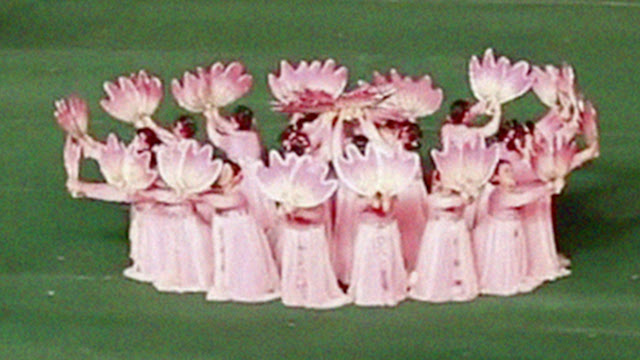 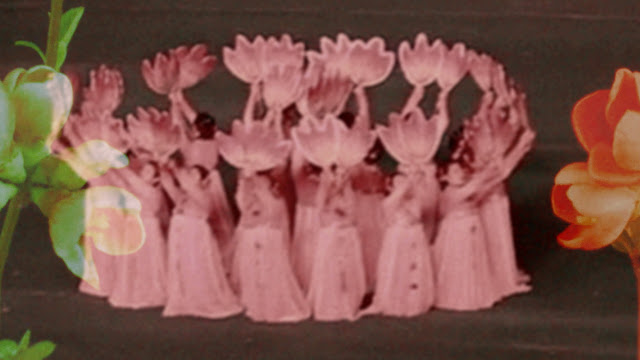 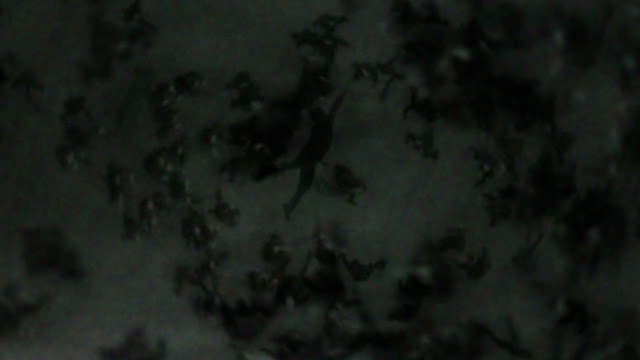