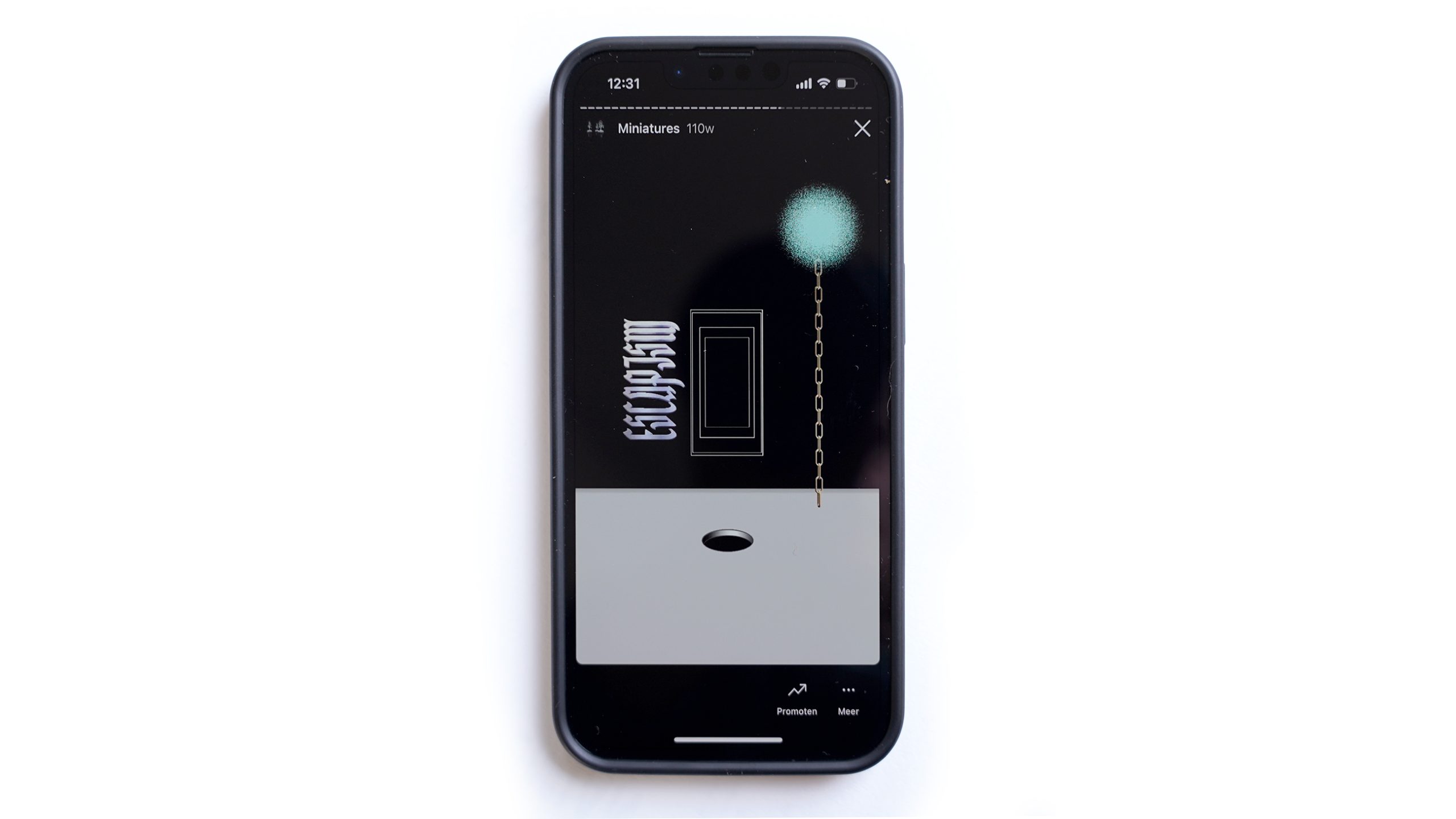 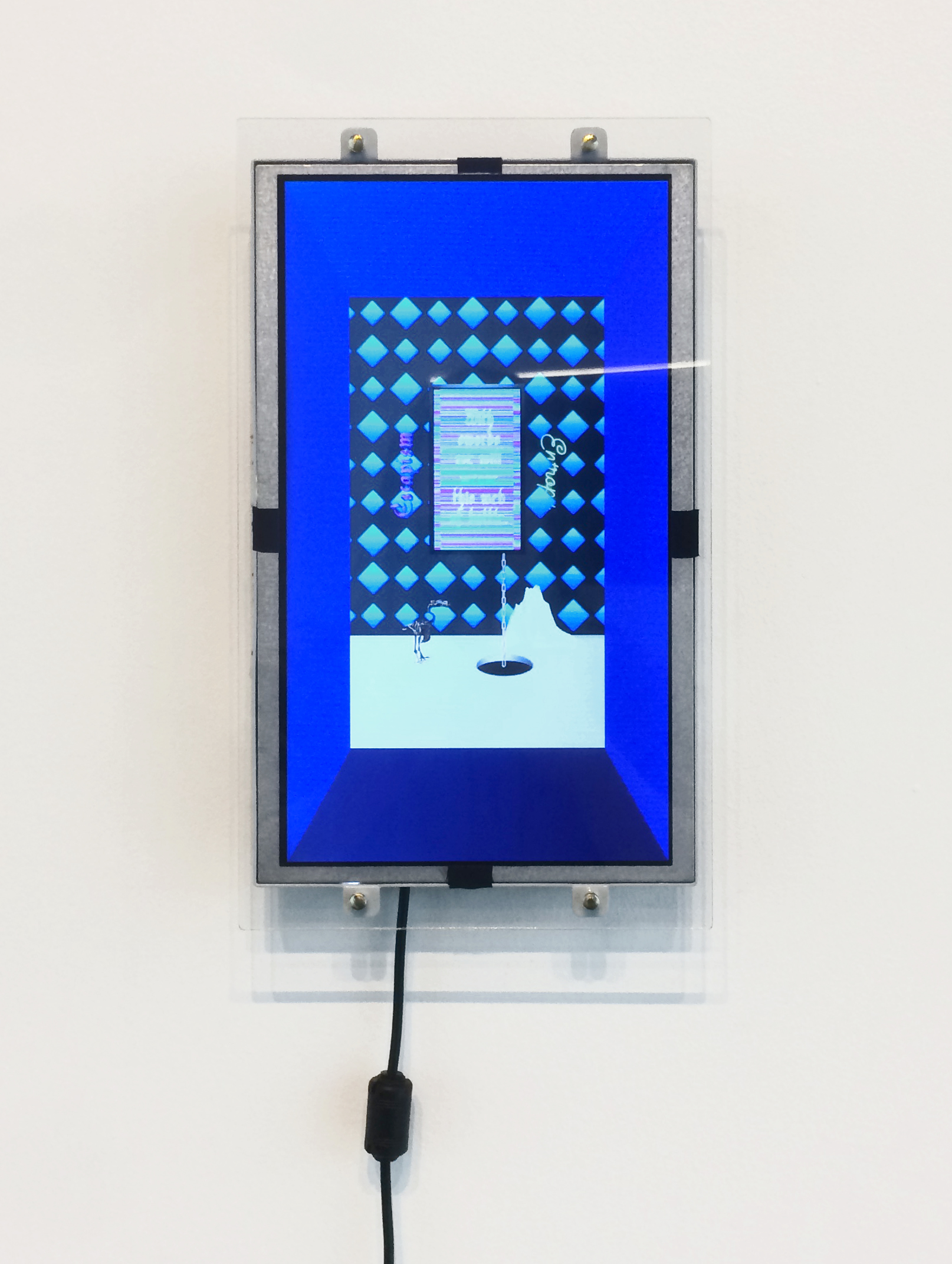 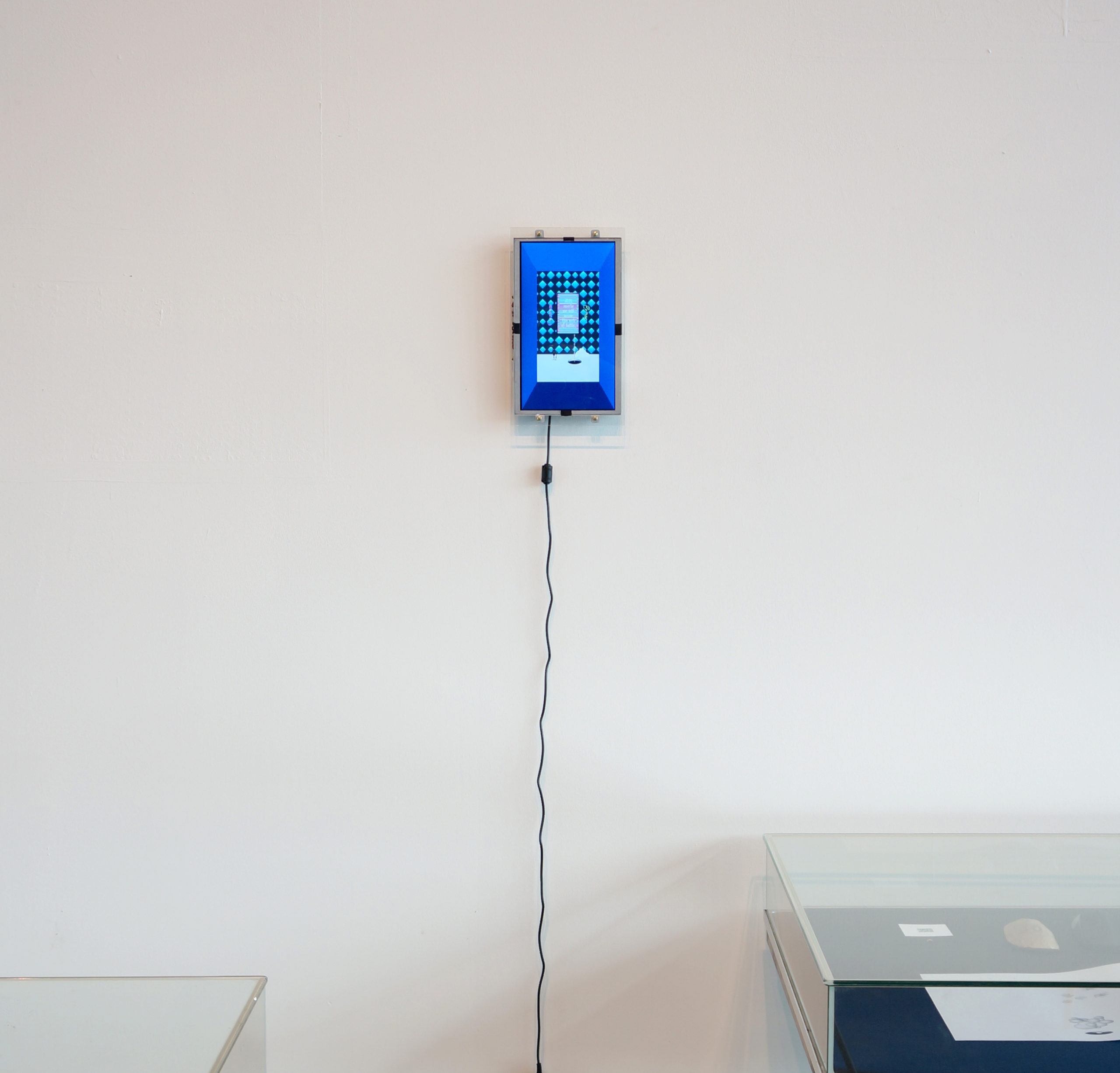 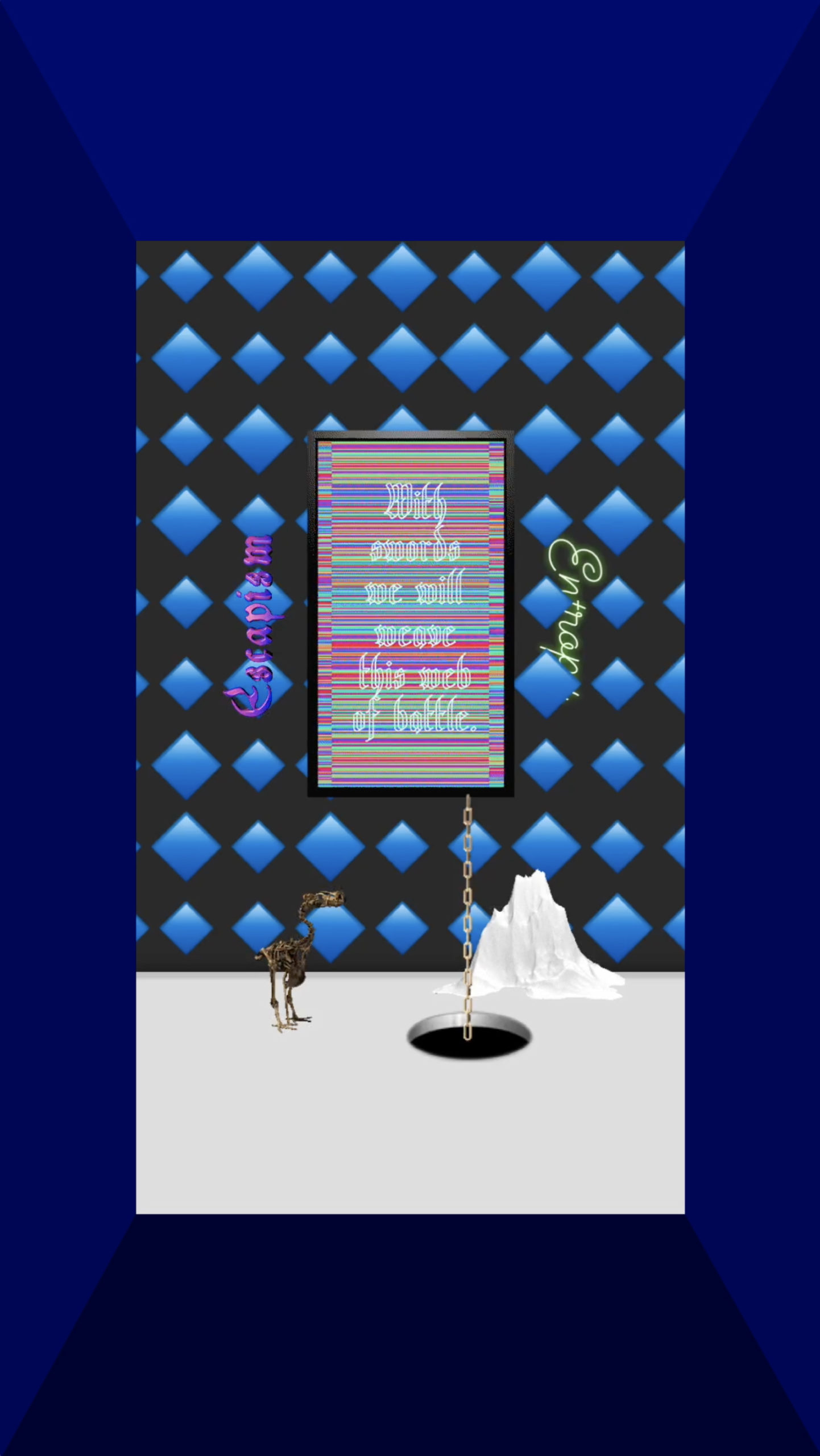 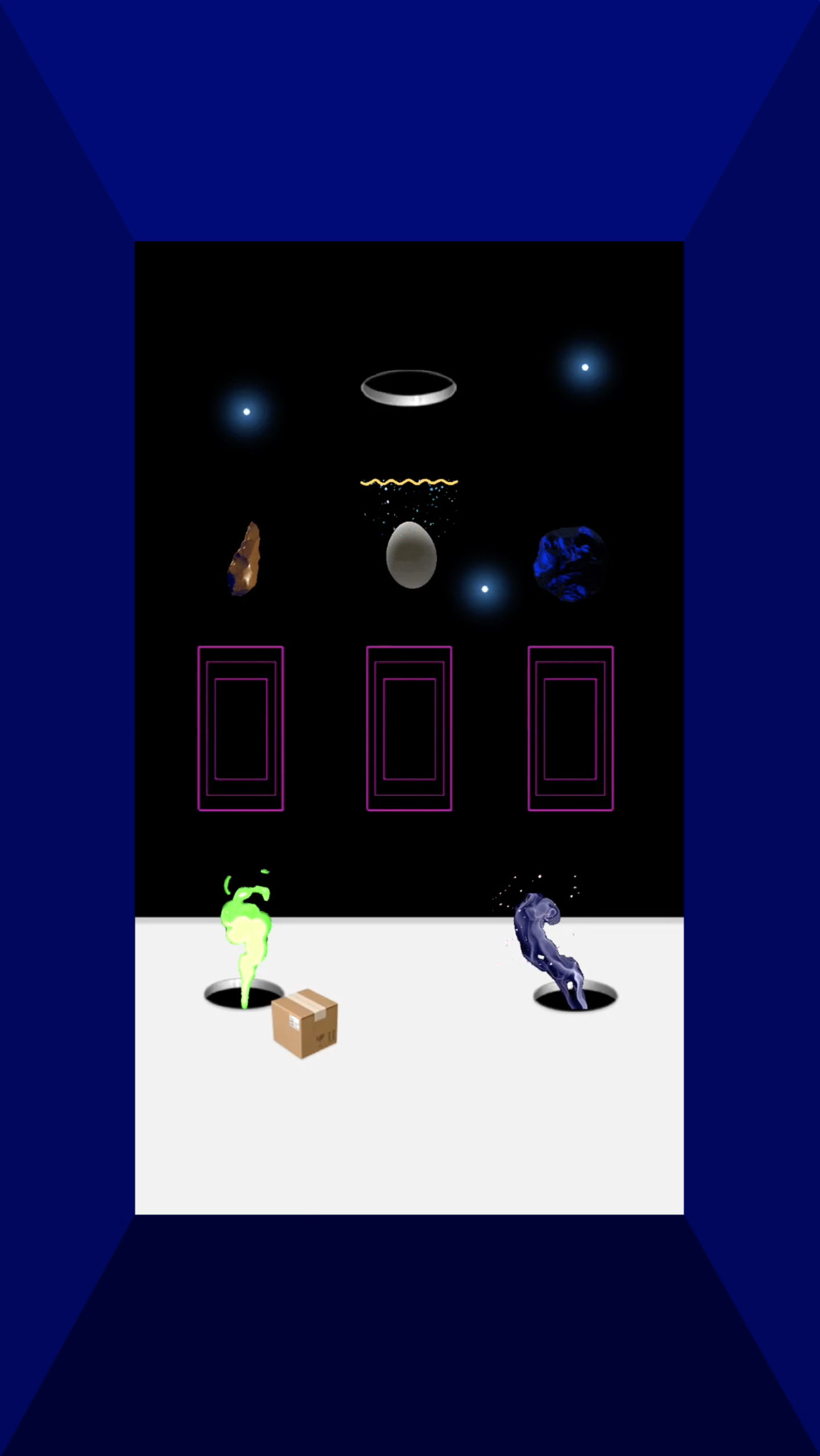 Fundamental Mechanics is a contemporary interpretation of a 16th century mystic emblem book. This version is a compilation of a selection from these ultrashort animations.

The series (72 chapters in total) was made on my phone (a second hand iPhone 5 and a used iPhone 6s), using the Instagram stories feature while I was researching 16th century visual culture for the design of The Three Motions of Loom tapestries.

The project investigated the artistic possibilities of consumer technology, but also provided an effective method to make animations outside of my usual time-consuming productions.

The animations are constructed from prefab, found components, such as emojis and available Giphy stickers (GIF animations with a transparent background).

Dissatisfied with the choice available, I signed myself up for a Giphy artist account, which turned into a project in itself and accumulated over 195,000,000 views in less than a year.

See also the original ‘miniatures’ album in my Instagram highlights. The 72 emblema are also distributed on the (Tezos) blockchain.

I used Pinterest to collect relevant images and works – it took a while before I trained the algorithm into understanding that I wasn’t interested in ‘home design ideas’ but obscure 16th century art, but eventually it started to work with me.

Below, a print using the Fundamental Mechanics visual language, on display with, amongst other things, a 16th century emblem book printed in Antwerp by Plantin (courtesy Demian books).

Above, a detail from one of the tapestries, showing the relation between Fundamental Mechanics and The Three Motions of Loom.