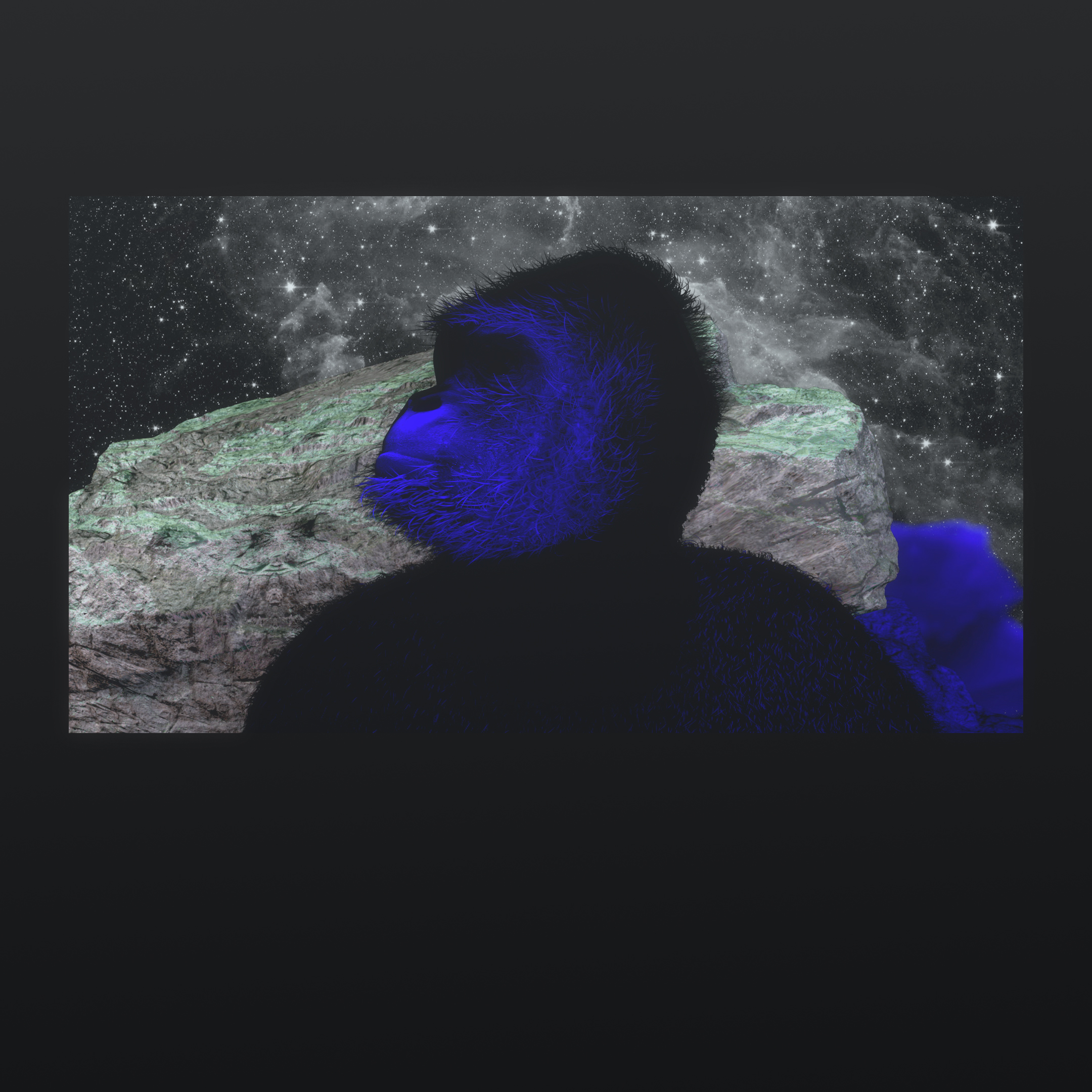 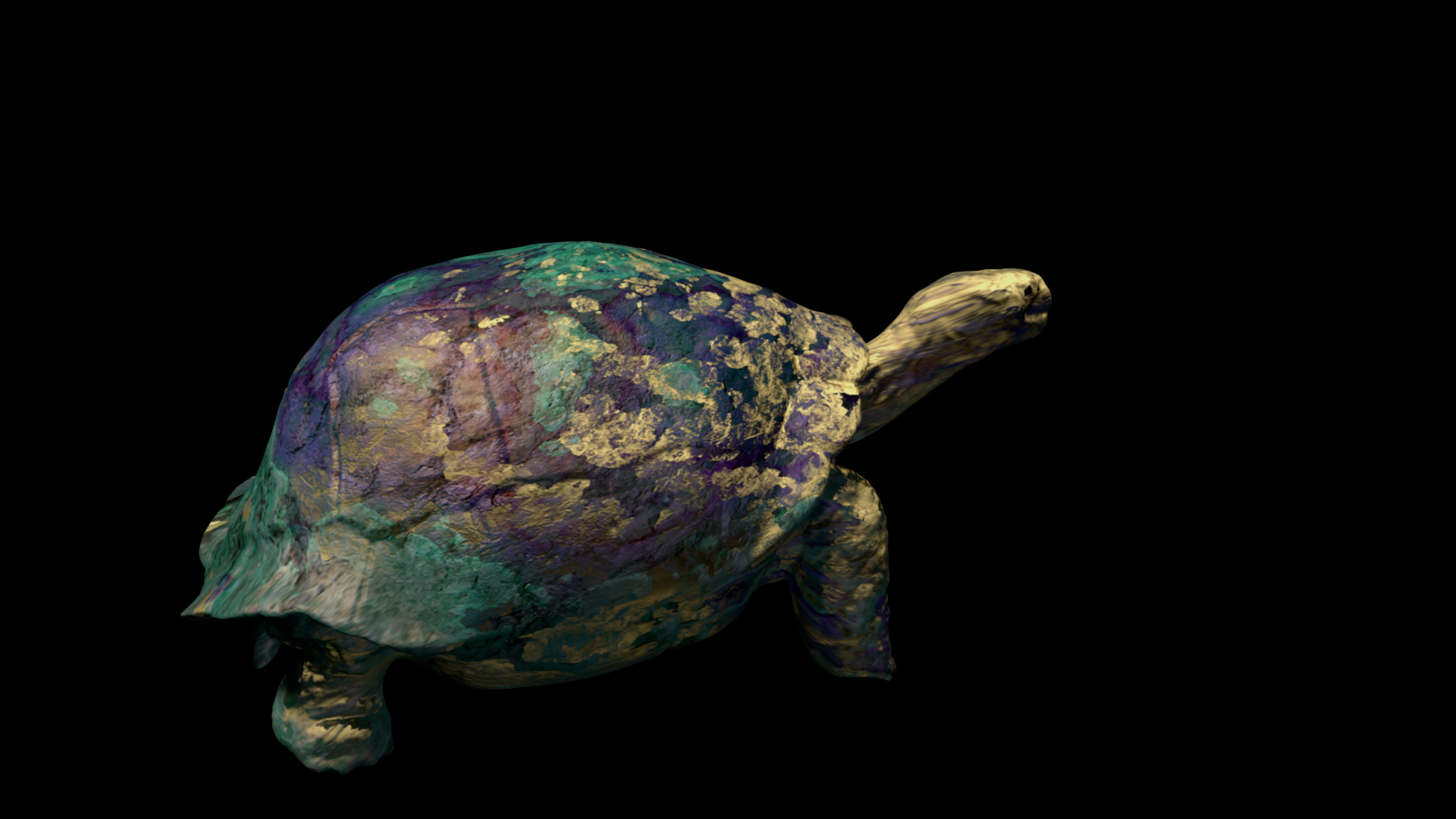 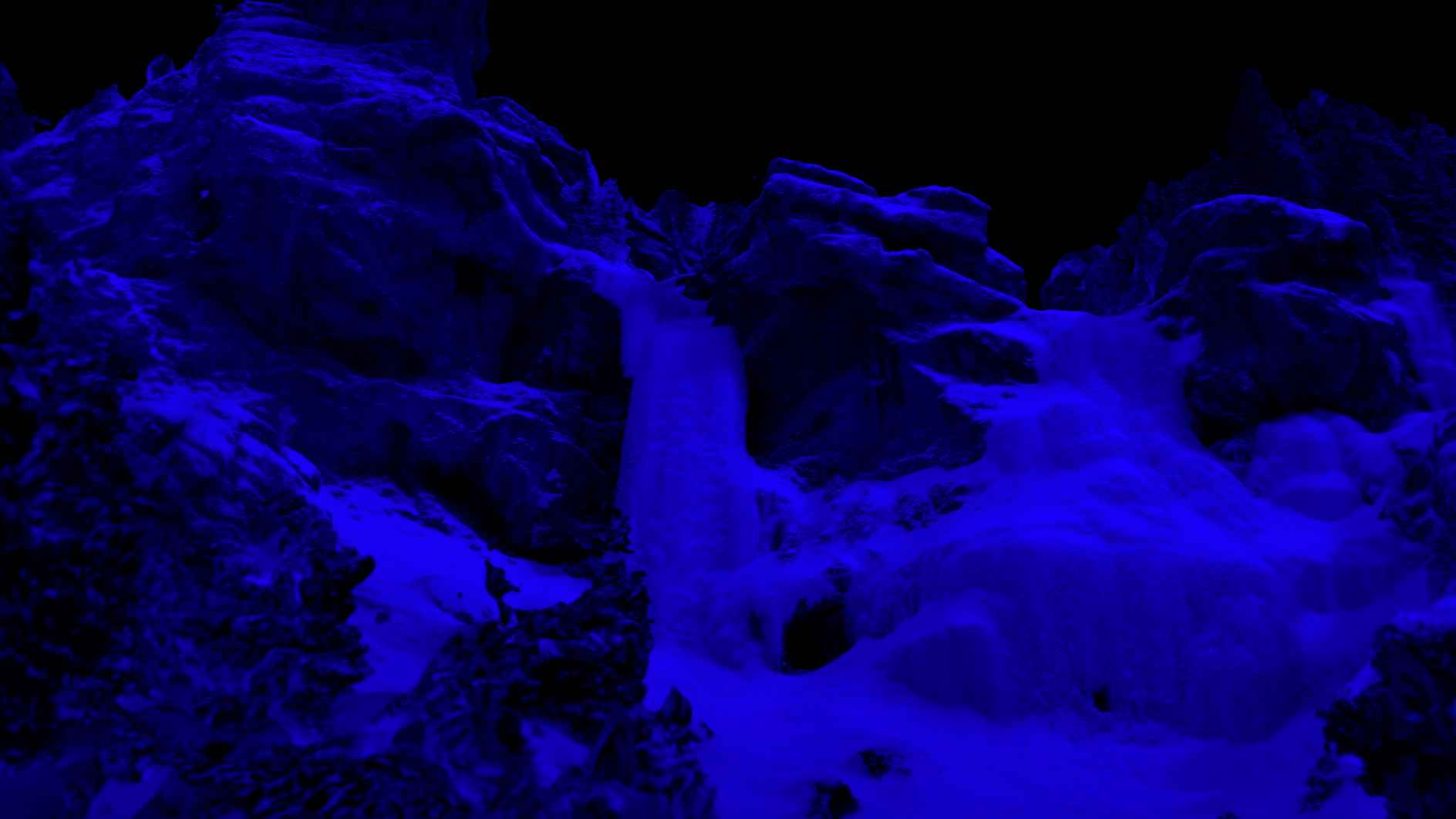 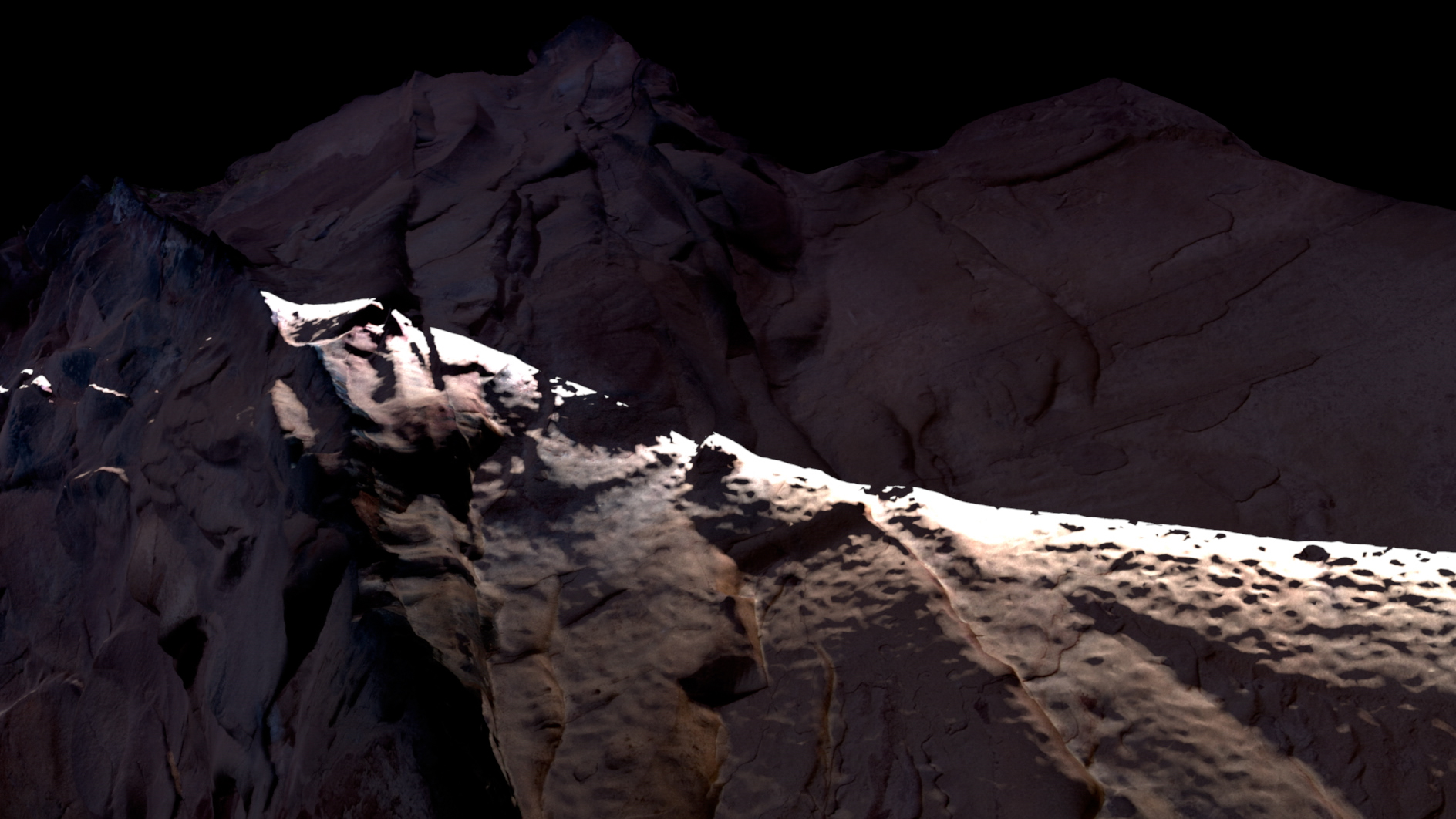 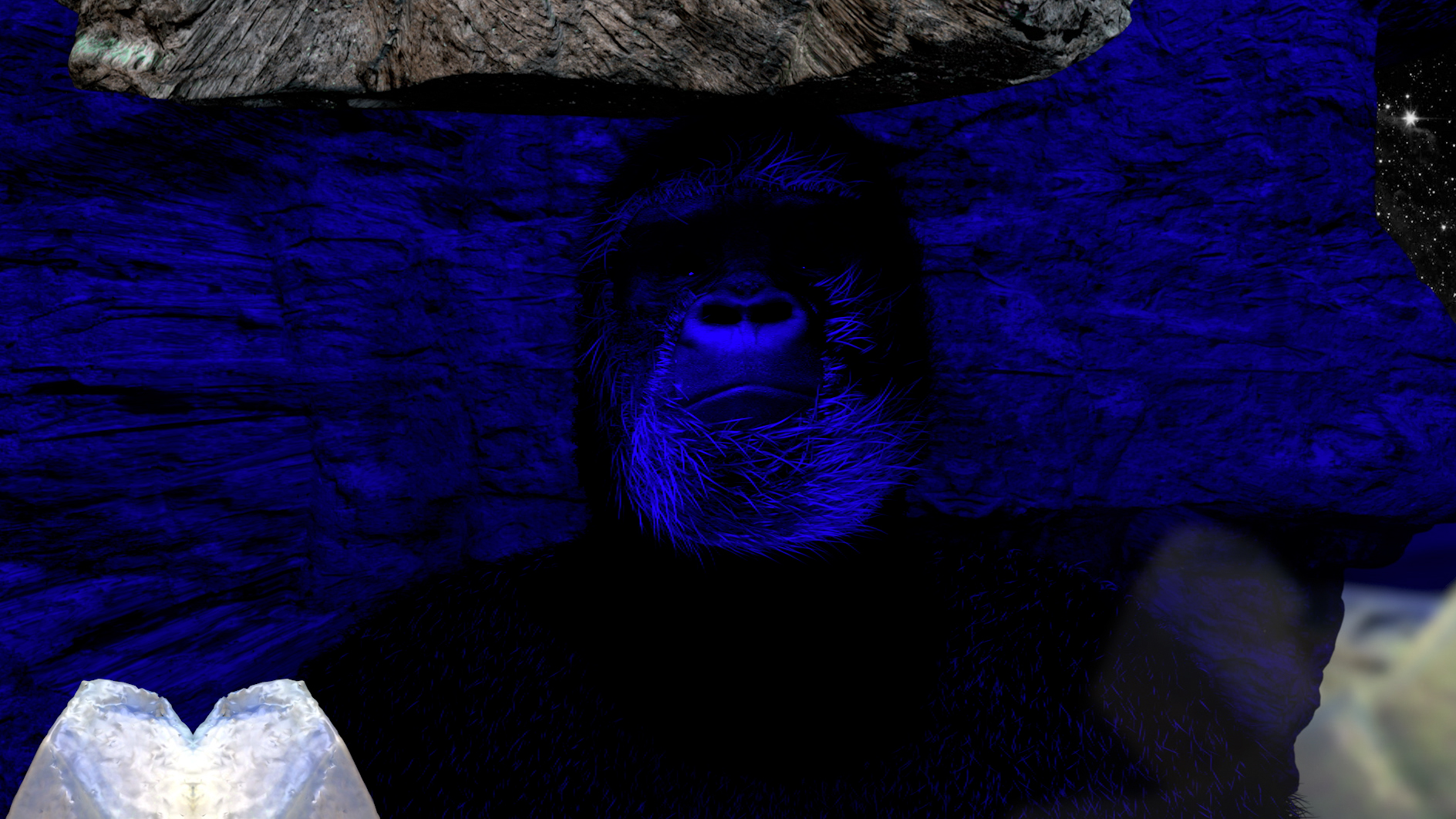 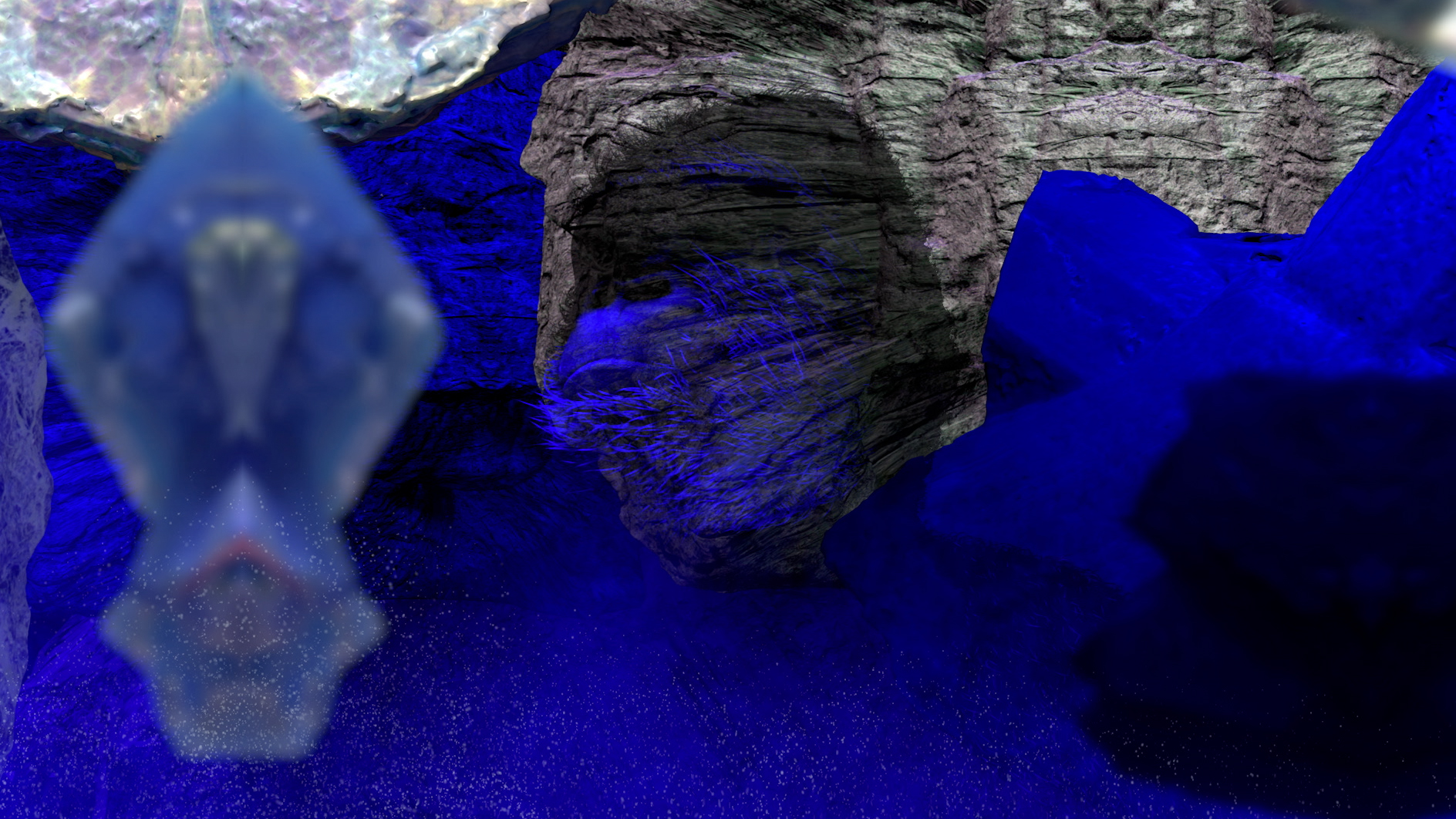 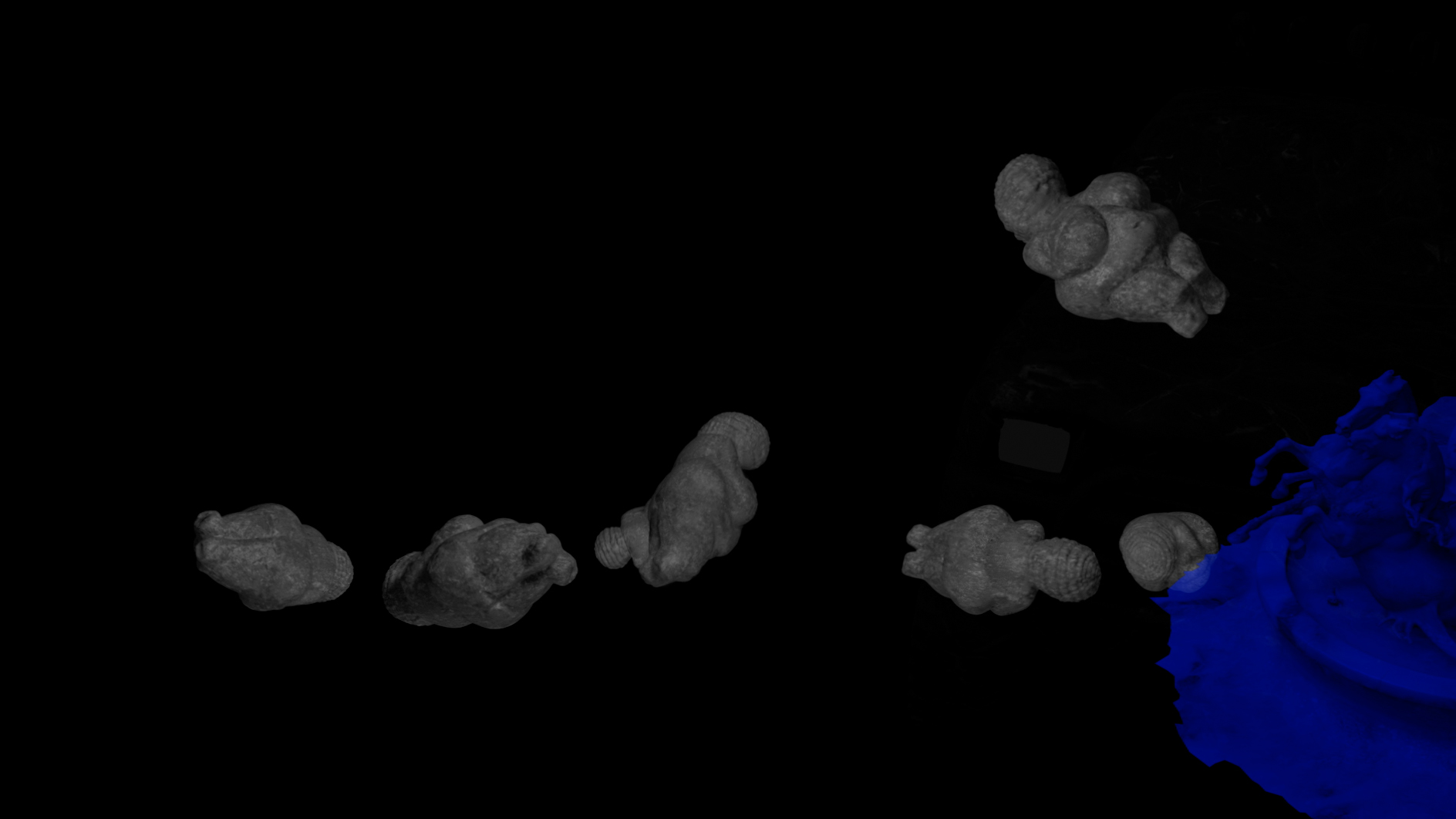 Last Voices is meant as a cosmic trip, starting from a desolate landscape, moving through a neolithic monument, and ending in a quantum mechanical realm of the gods, housing a gorilla-deity.

The gorilla is an artefact from a long lost dream, in which it sank to the bottom of an ocean. The sonar-pings count down to the apotheosis, and to the coda. The digital deity has more emotive powers than one would expect of a virtually constructed avatar.

Part of the work simultaneously functions as a music video for the original song by Anyon, a Dutch electronic musician. Many thanks to Anyon (Ernest van den Broek) for letting me use his cosmic soundtrack.

Parallel to the film, this leporello was made; an eclectic take on the ways the dead are traveling to the afterlife. 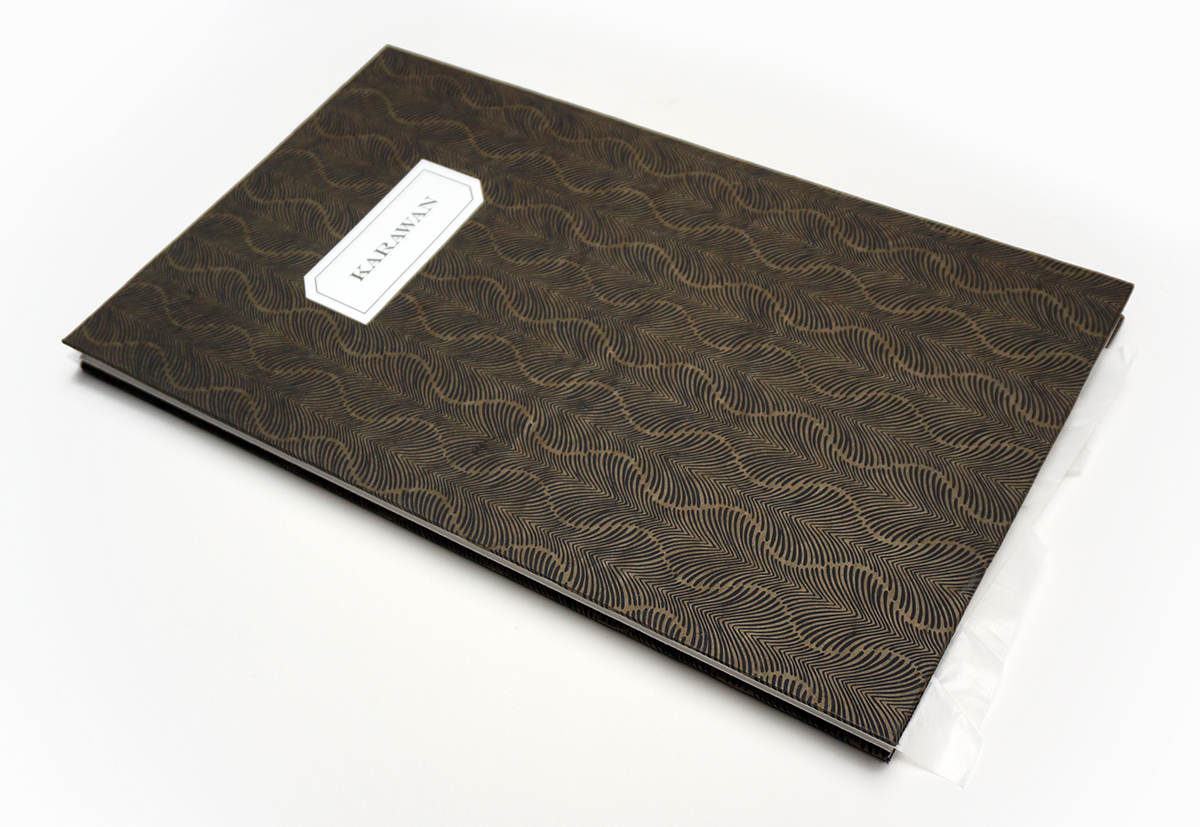 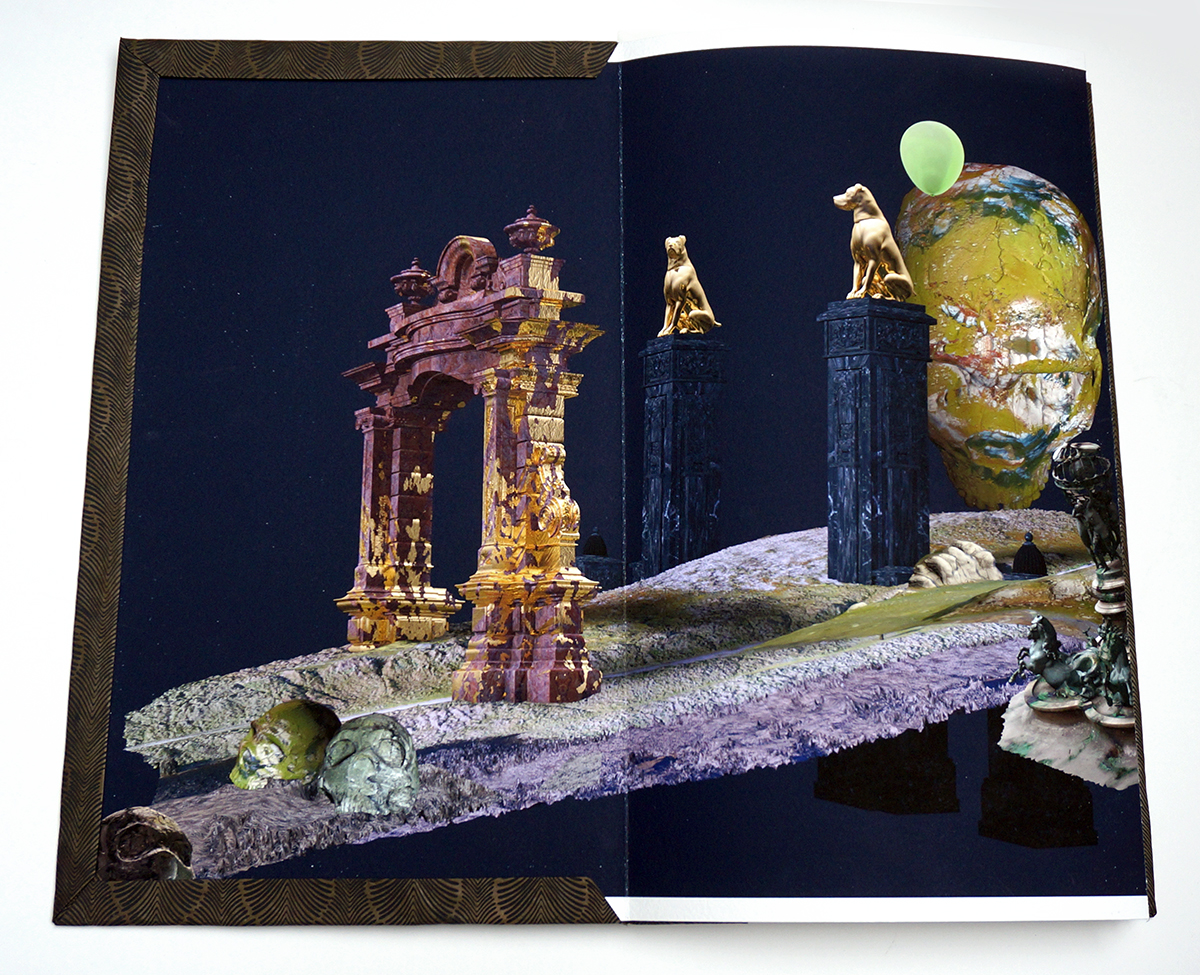 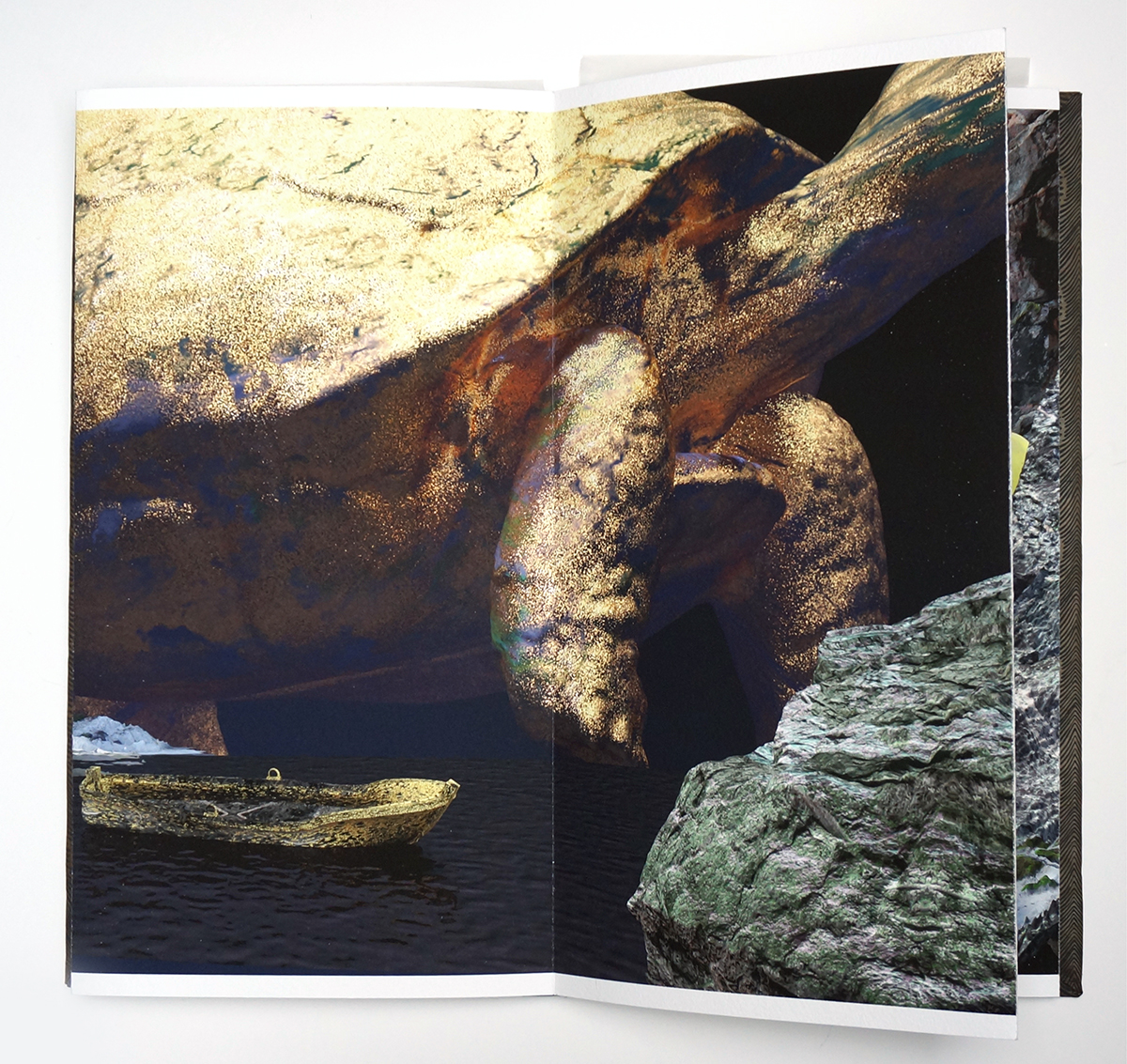