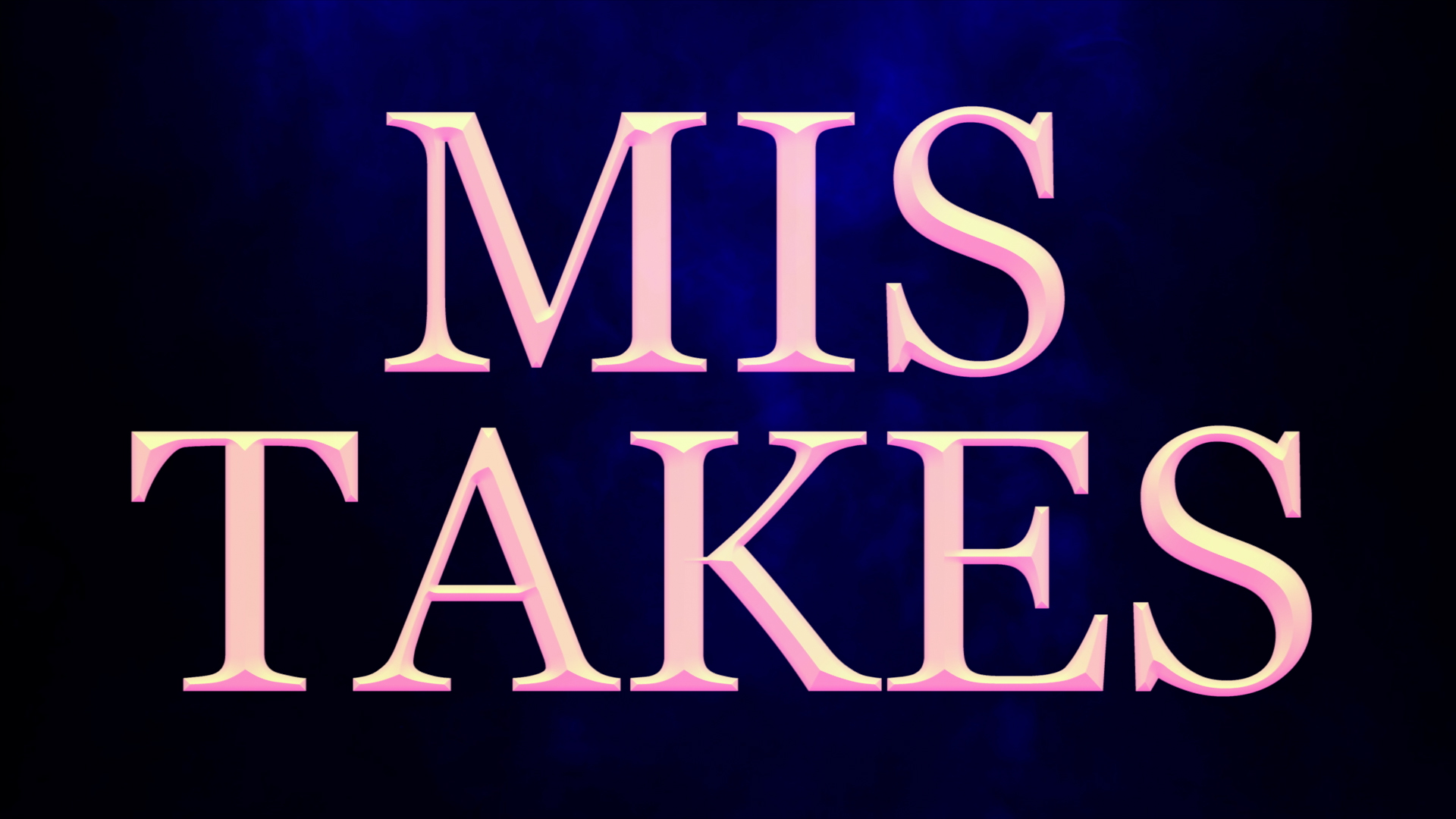 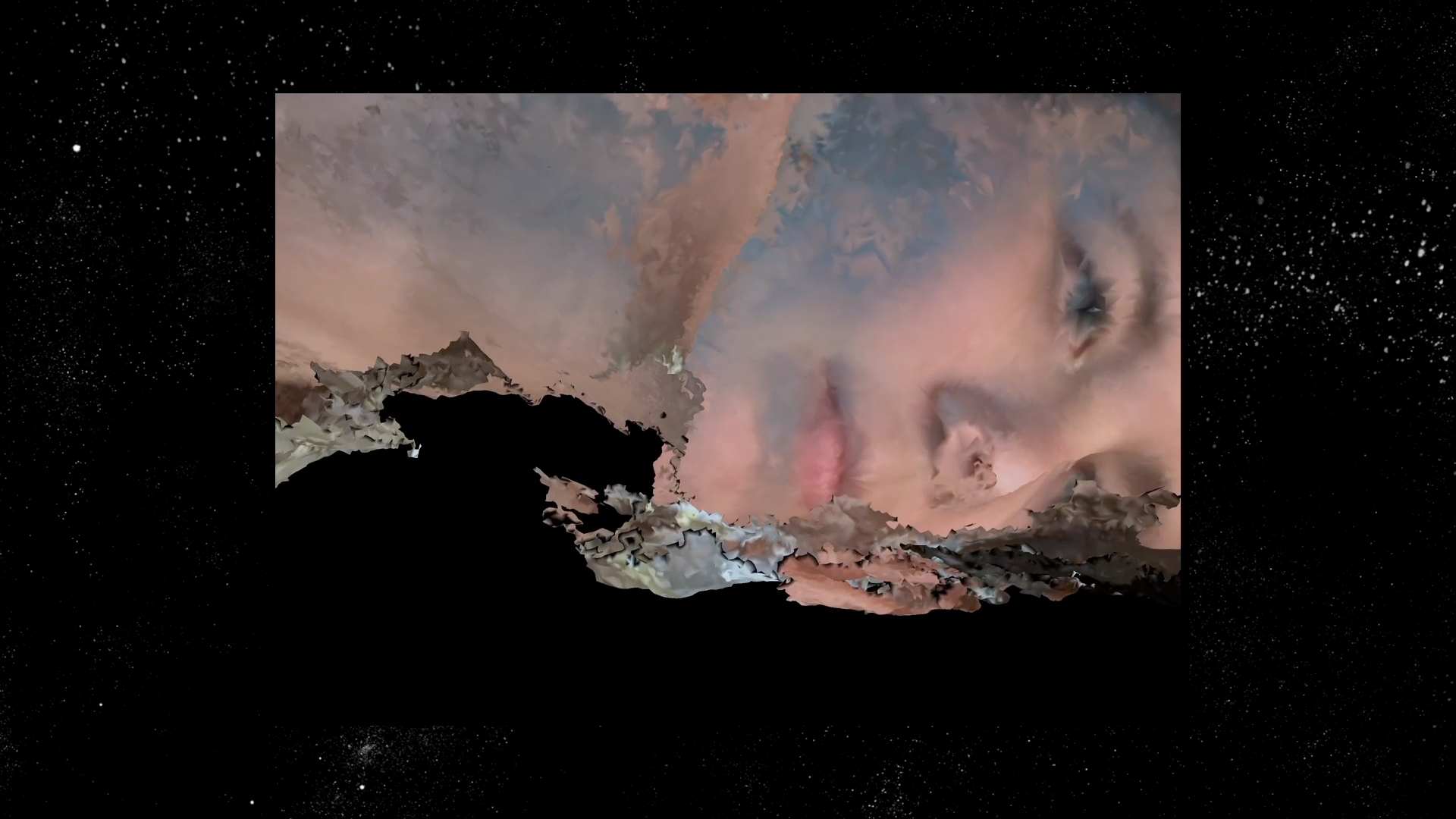 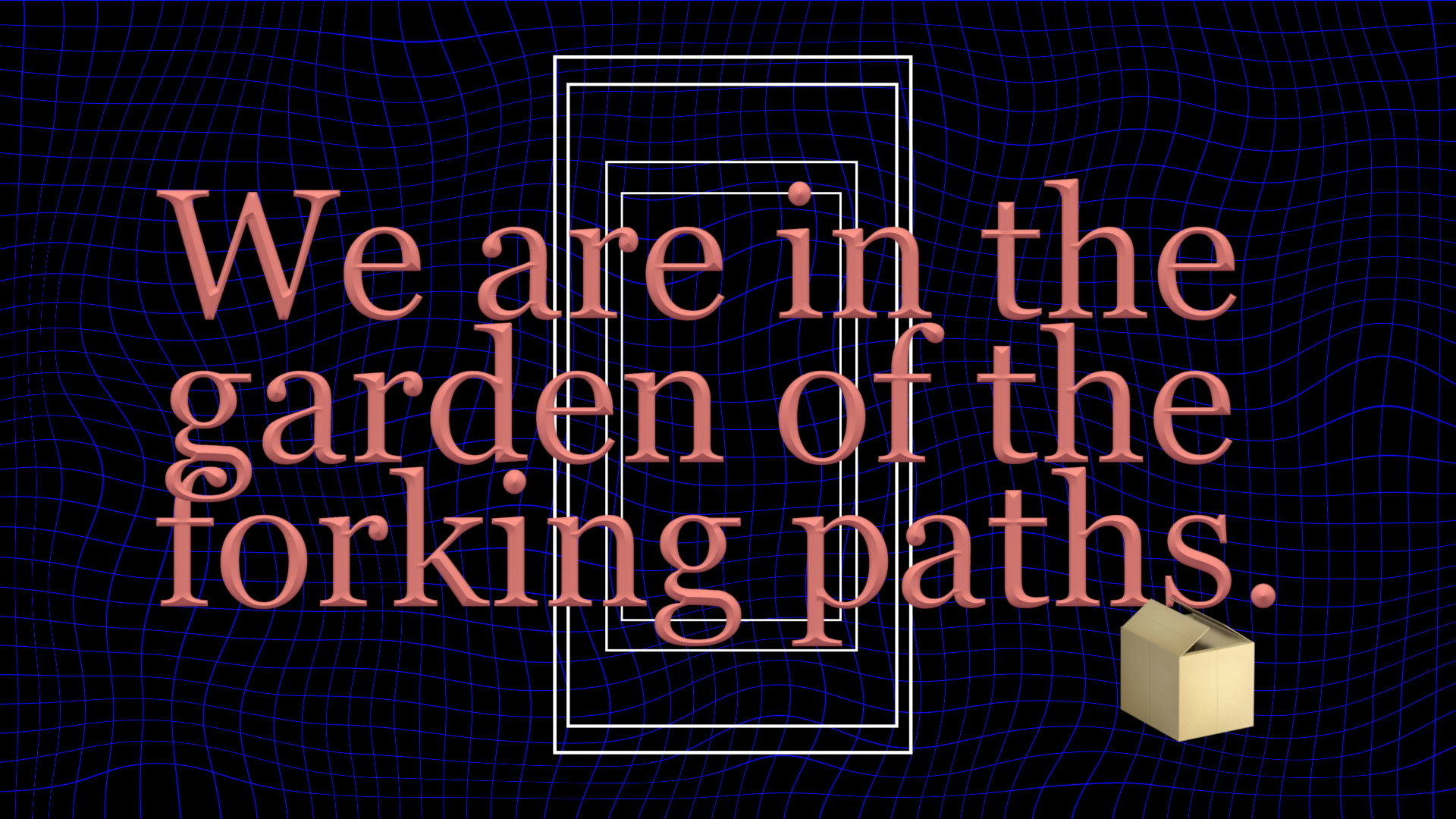 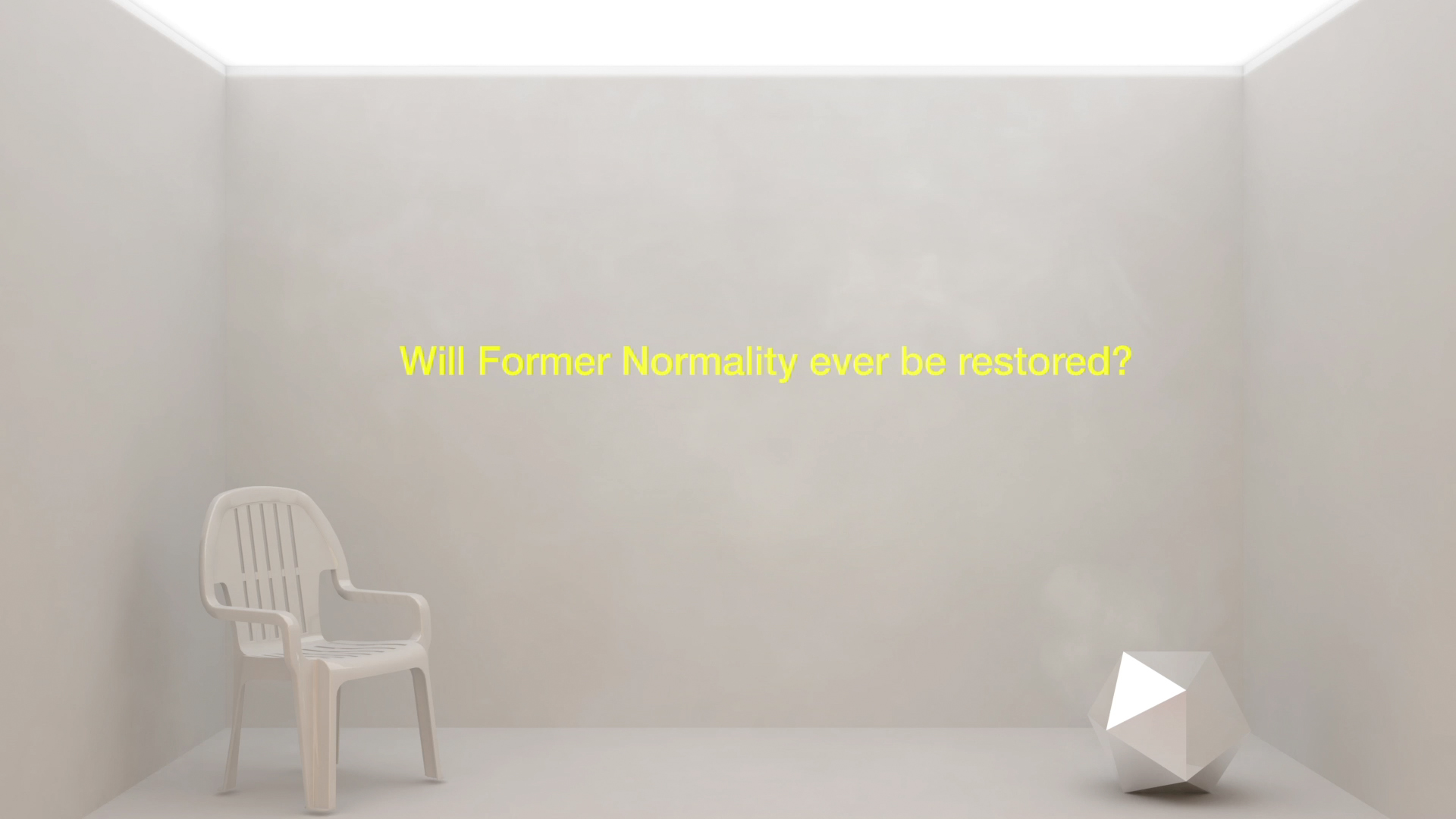 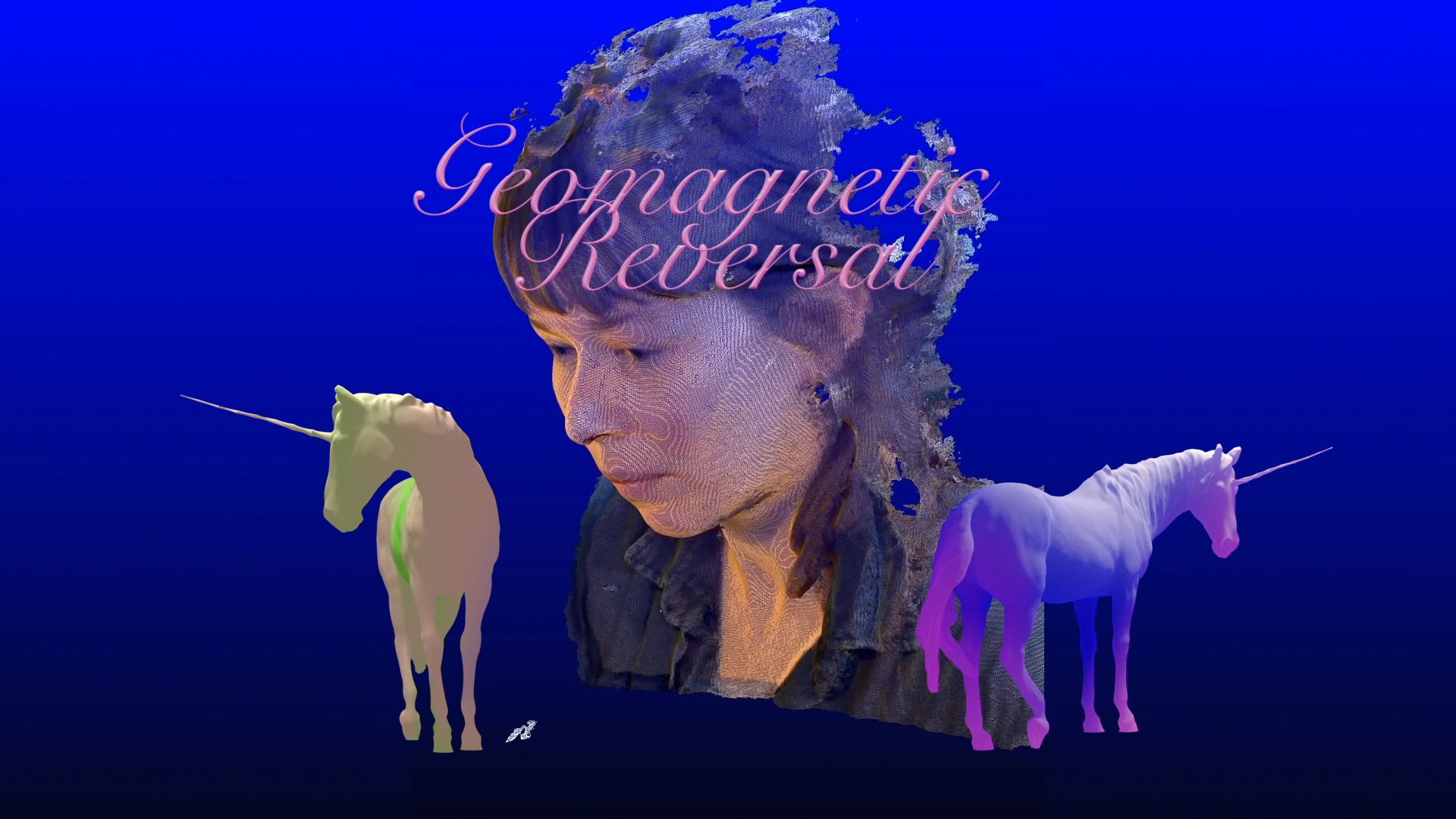 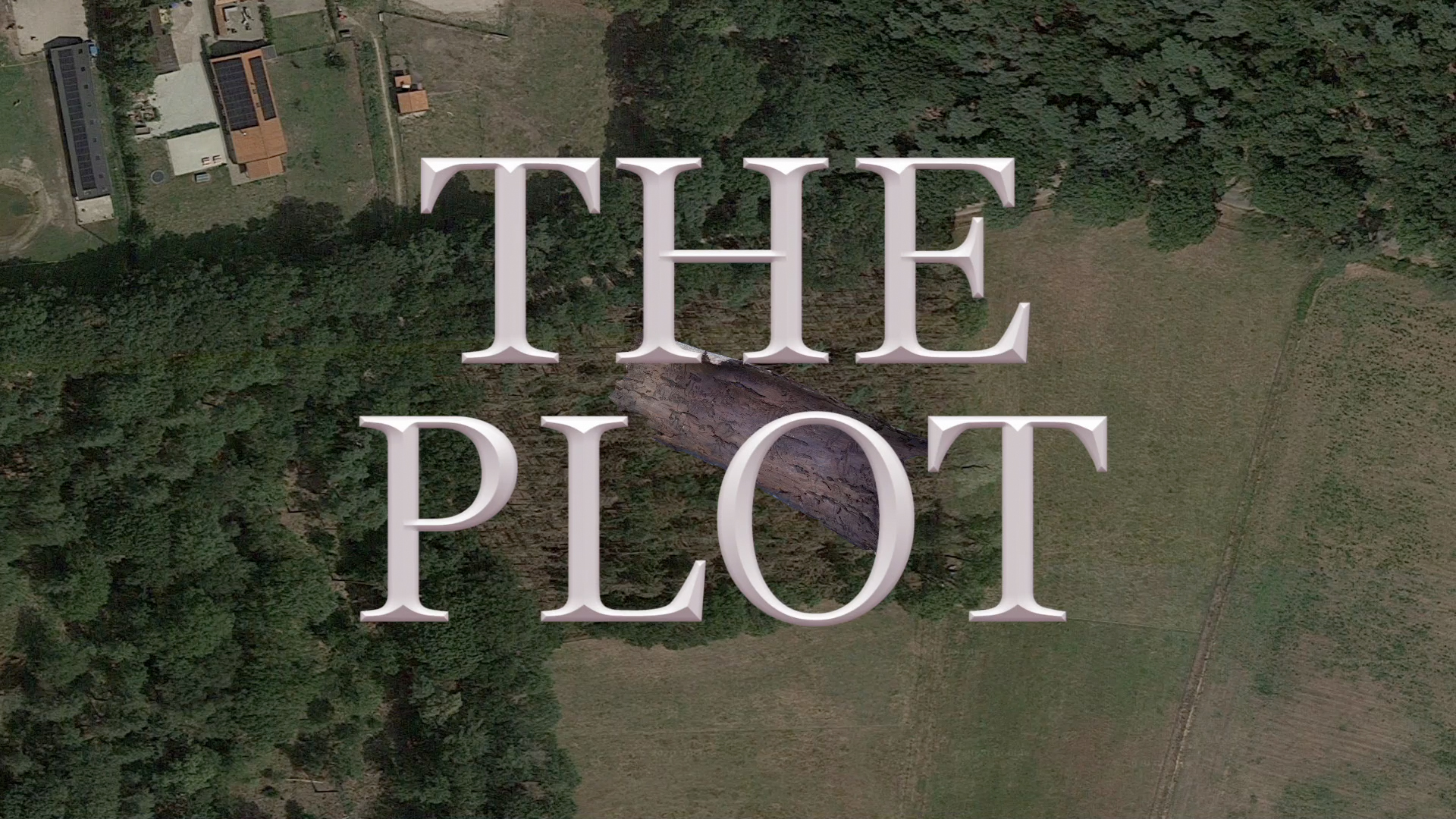 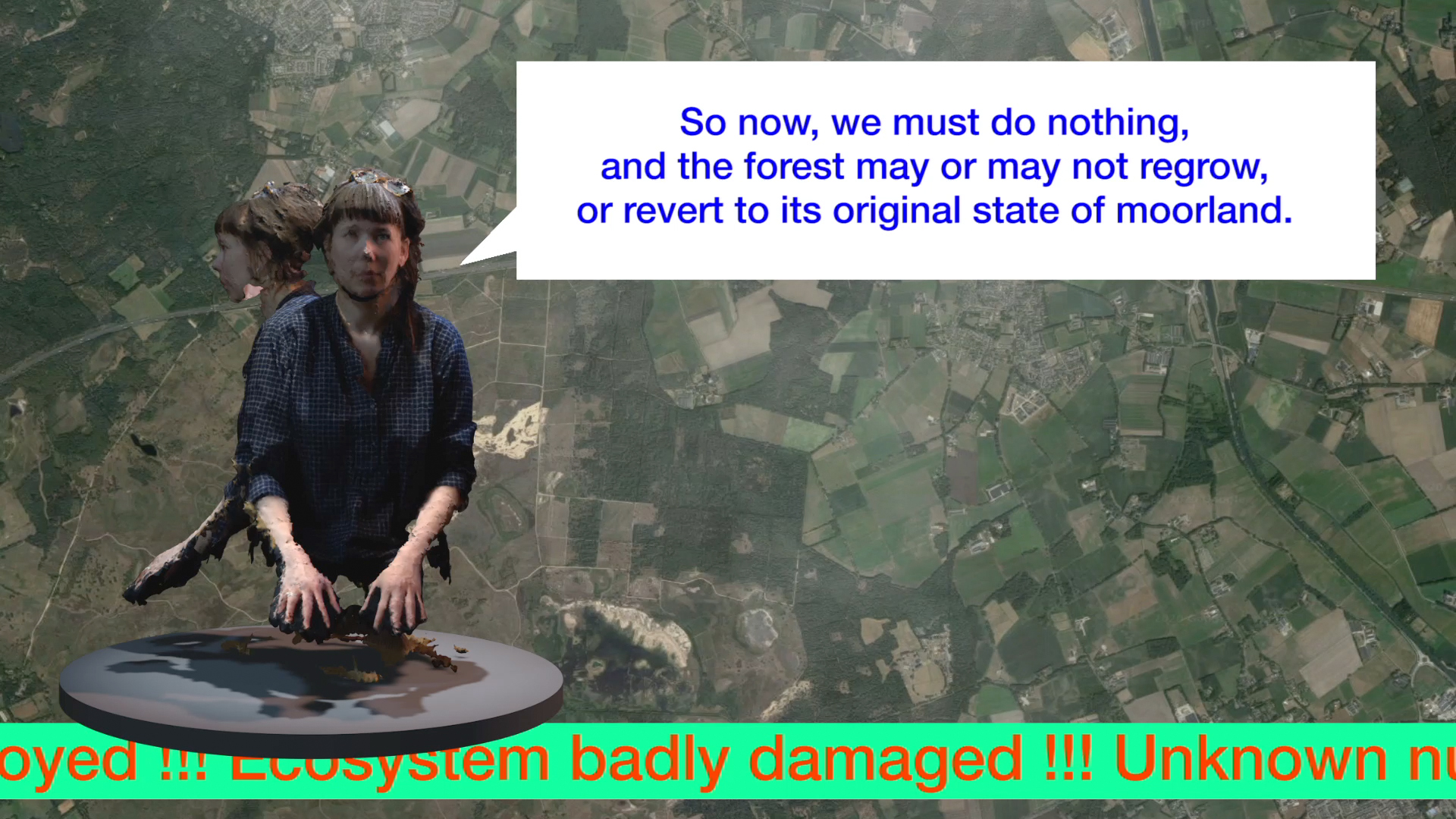 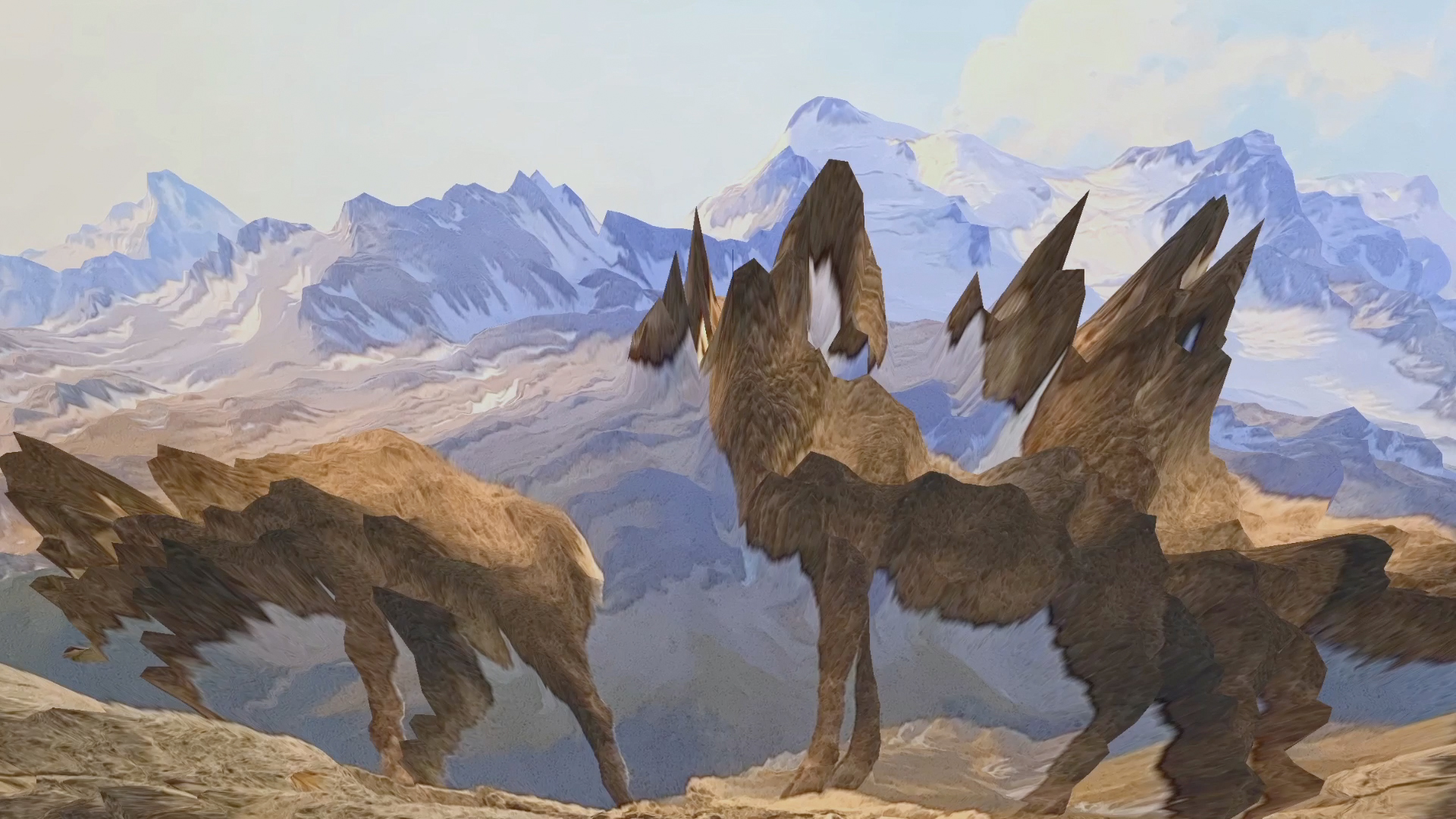 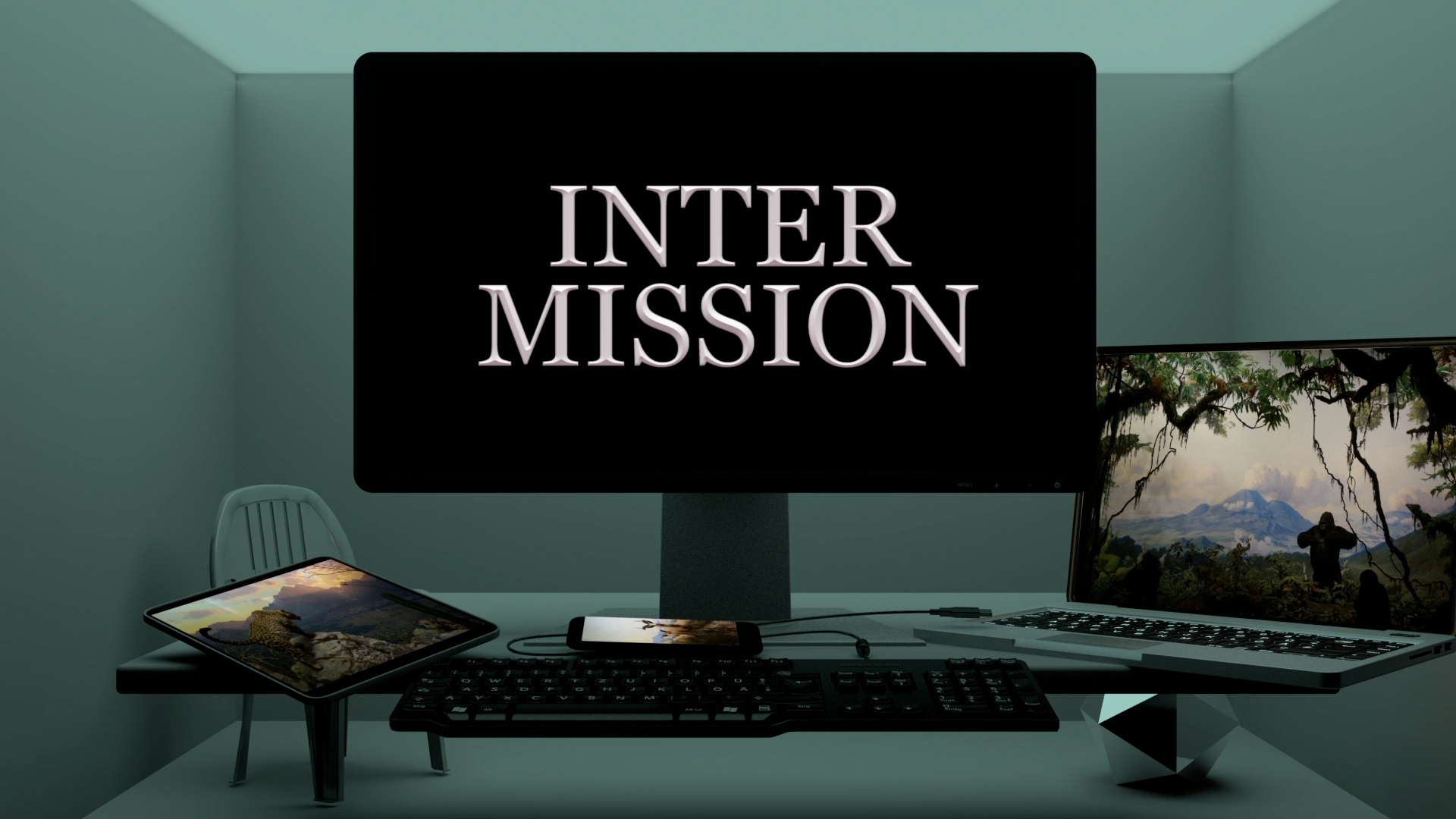 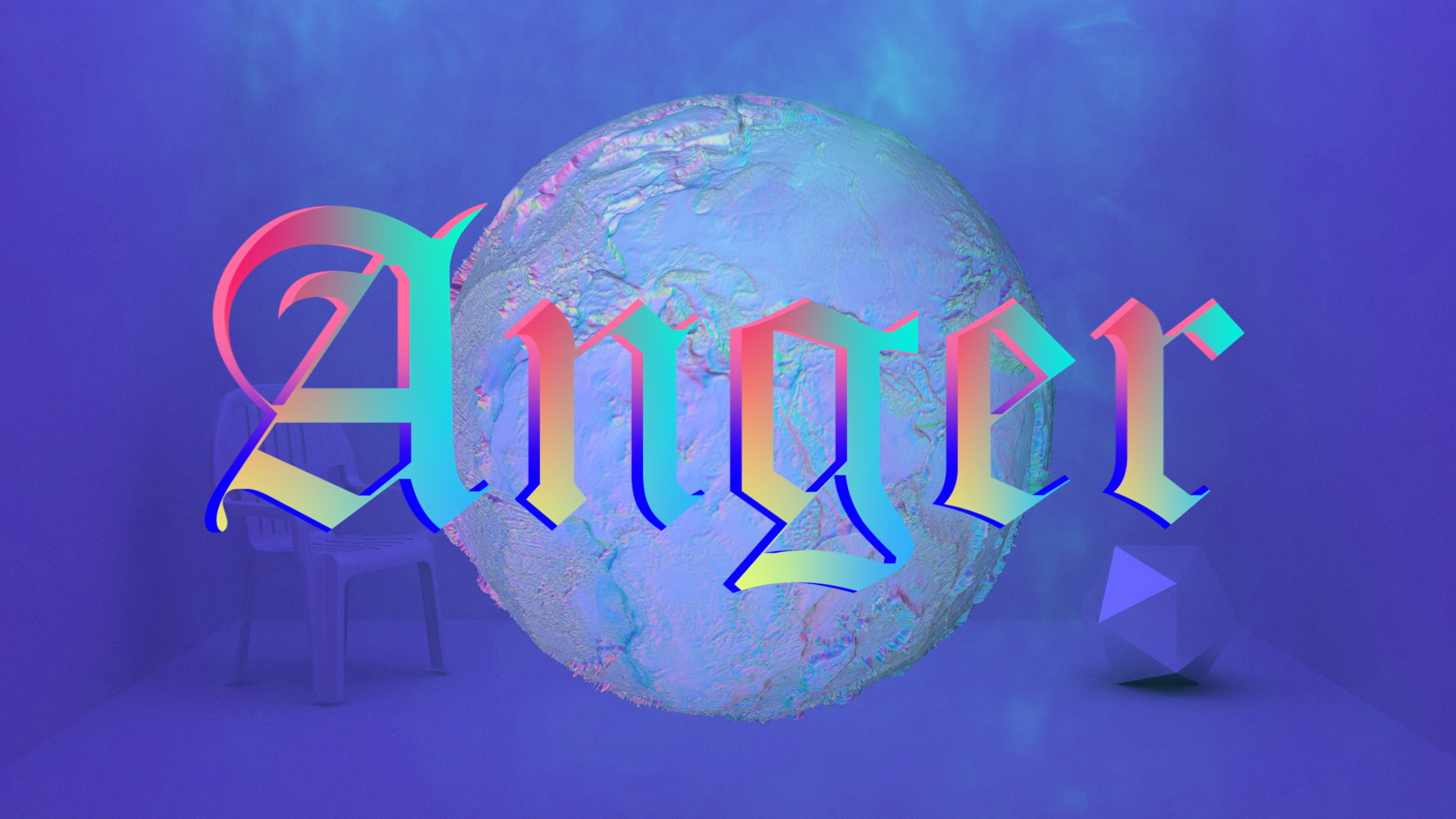 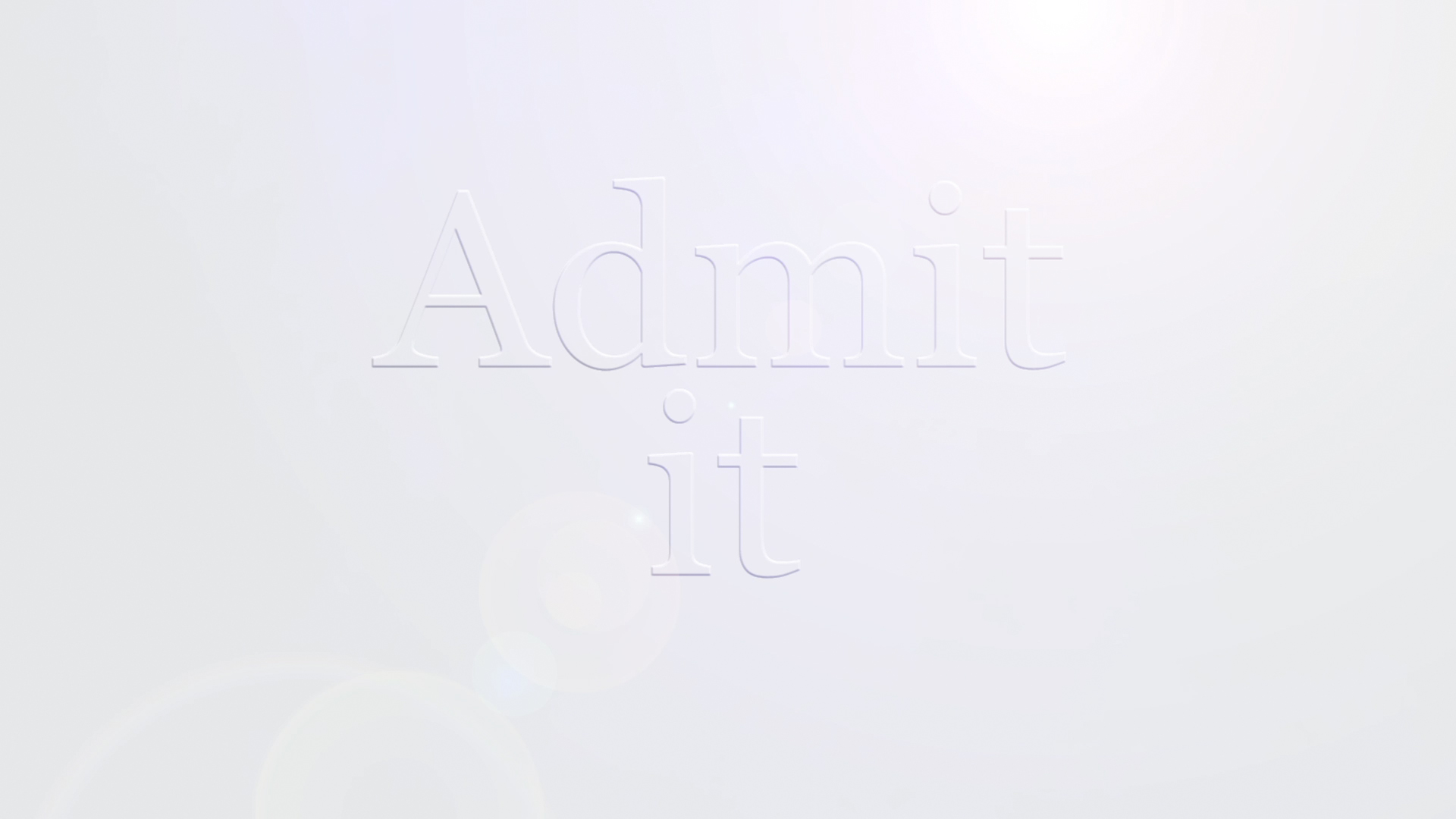 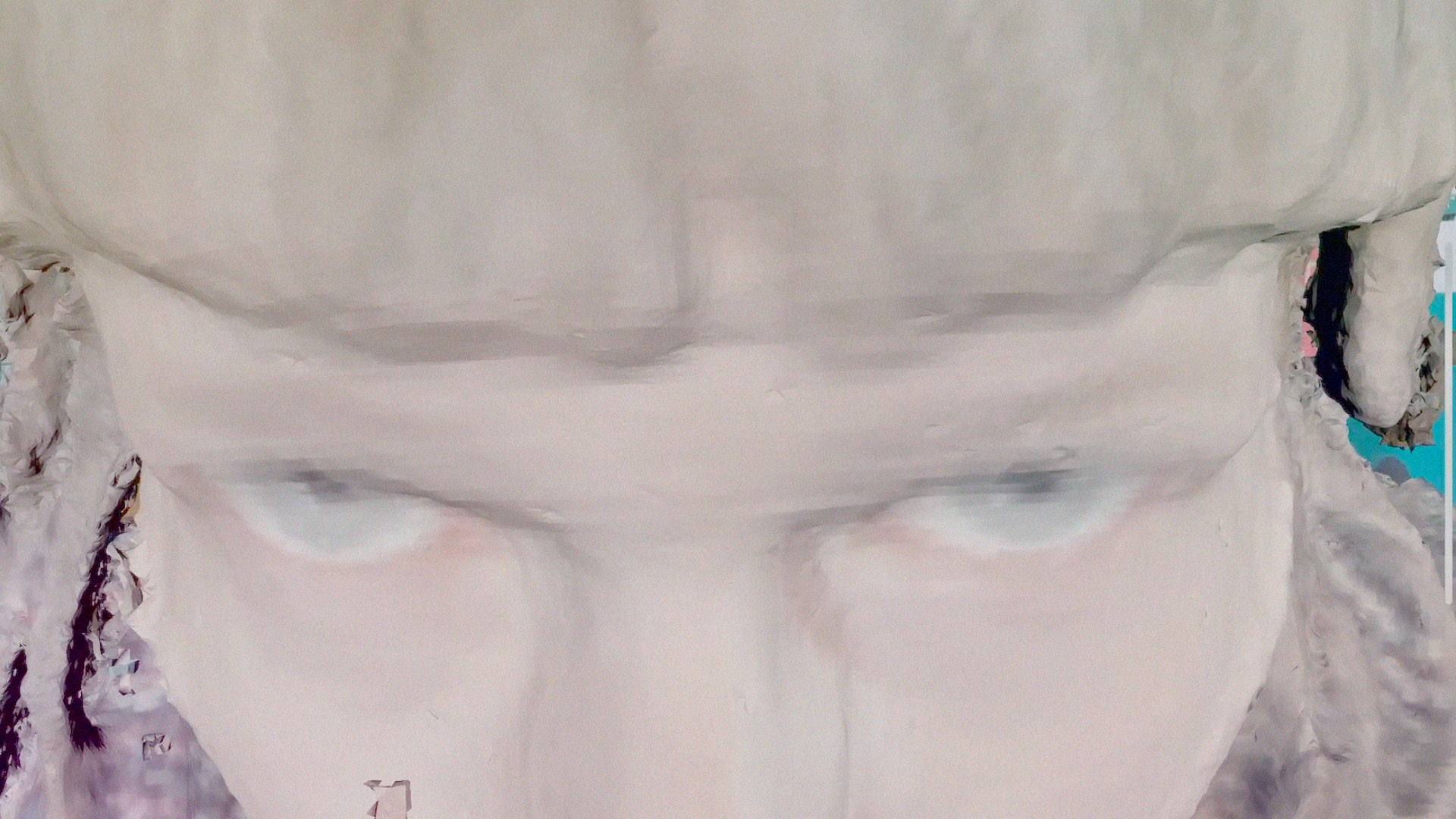 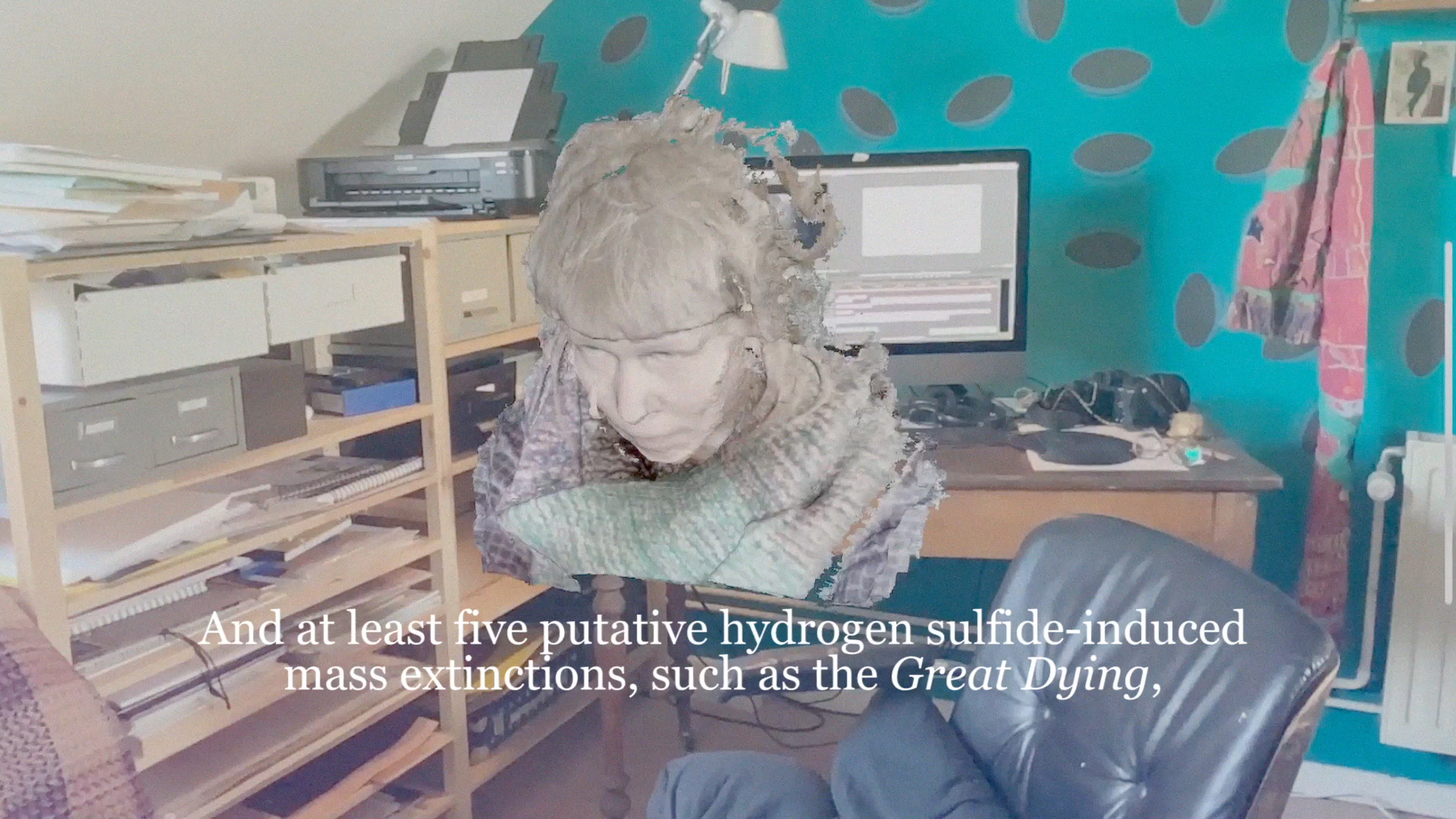 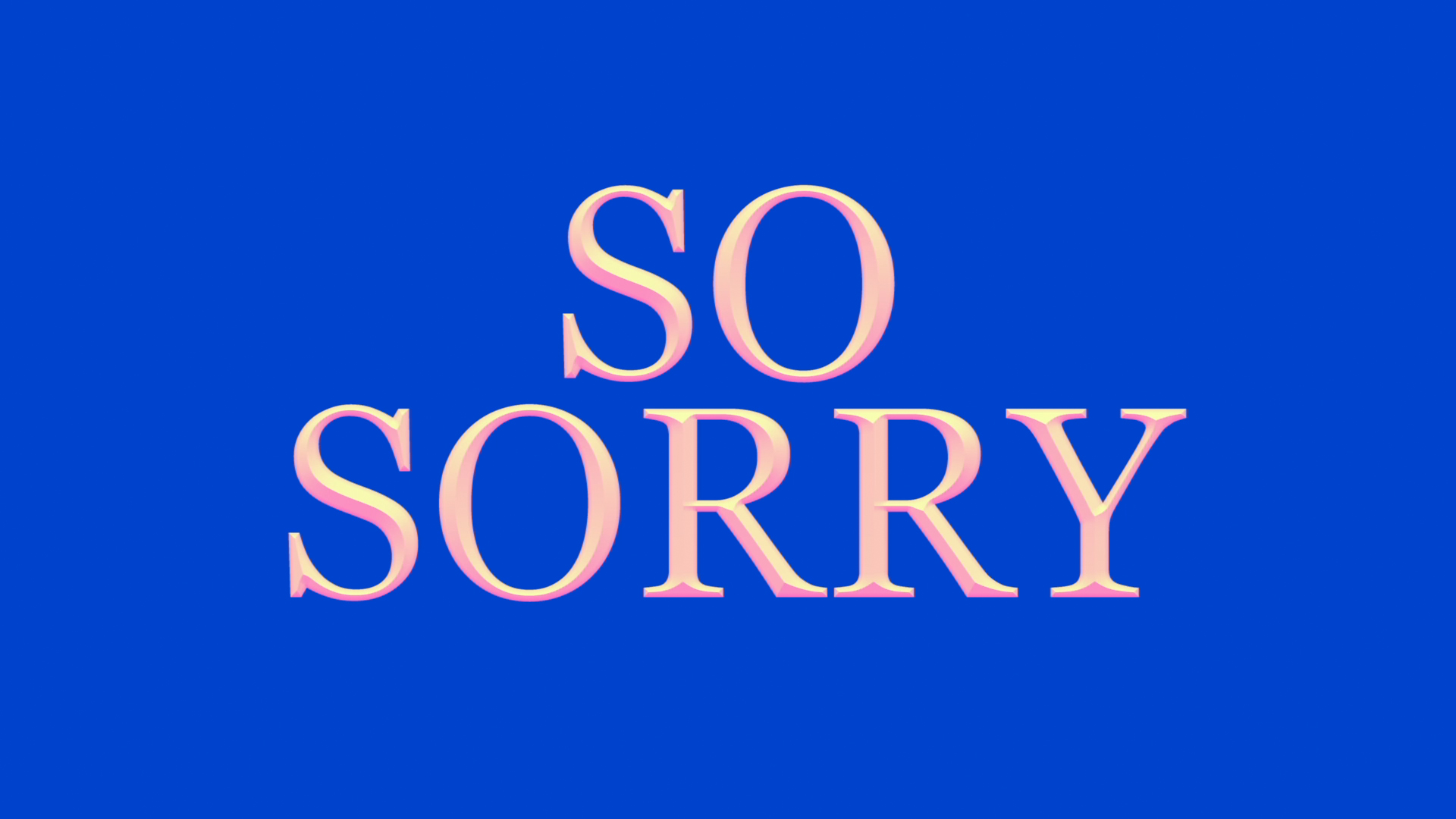 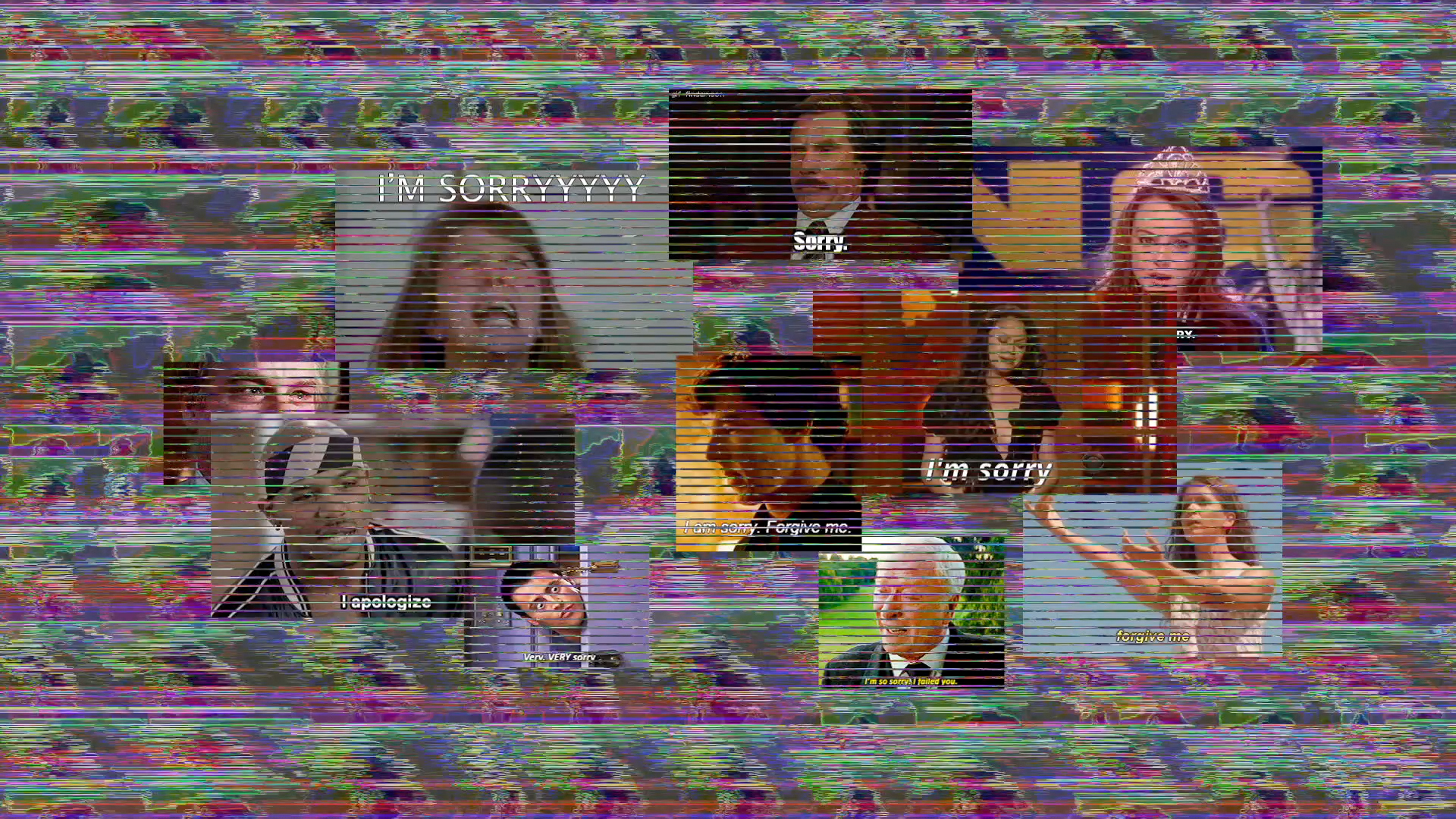 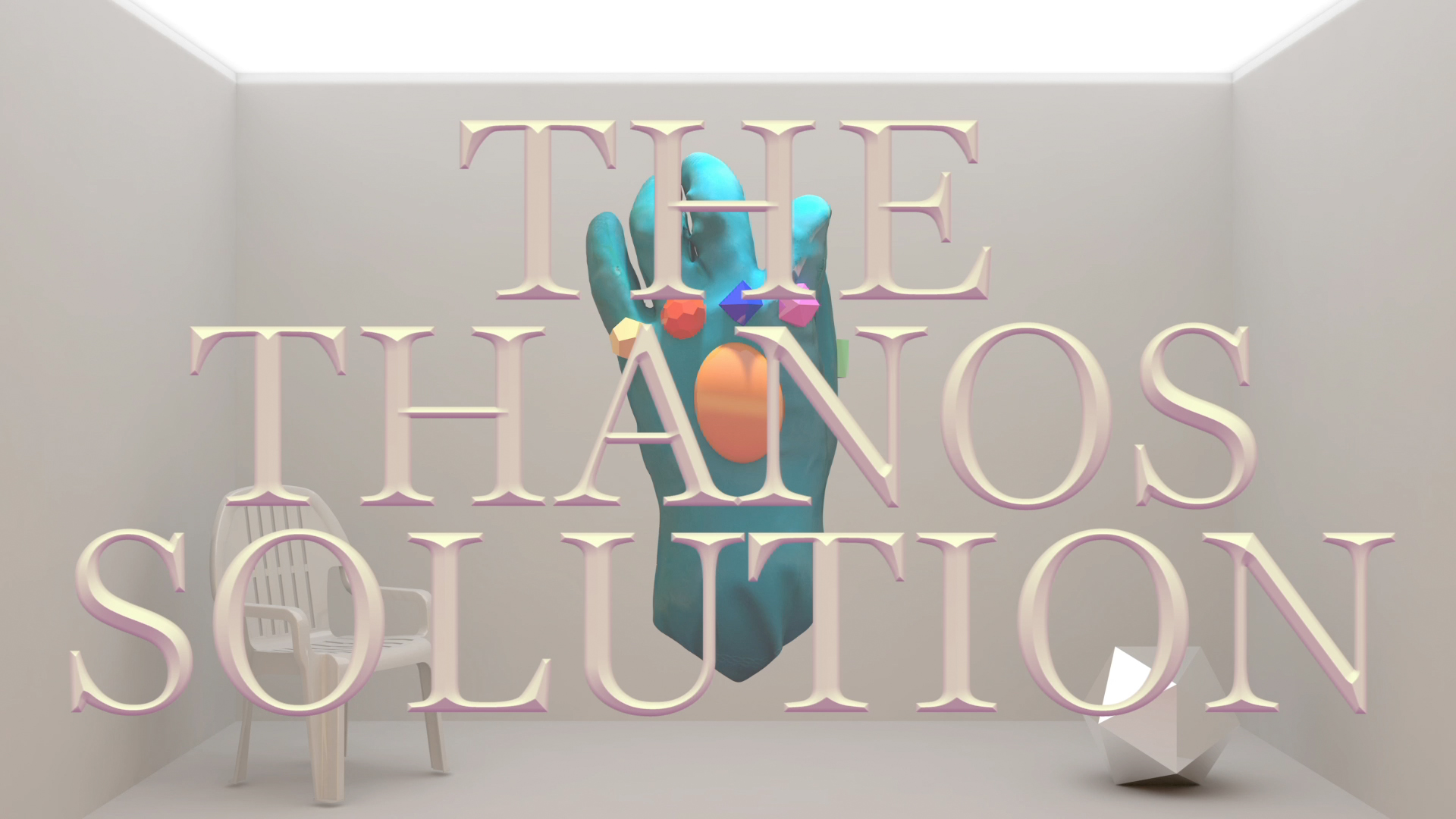 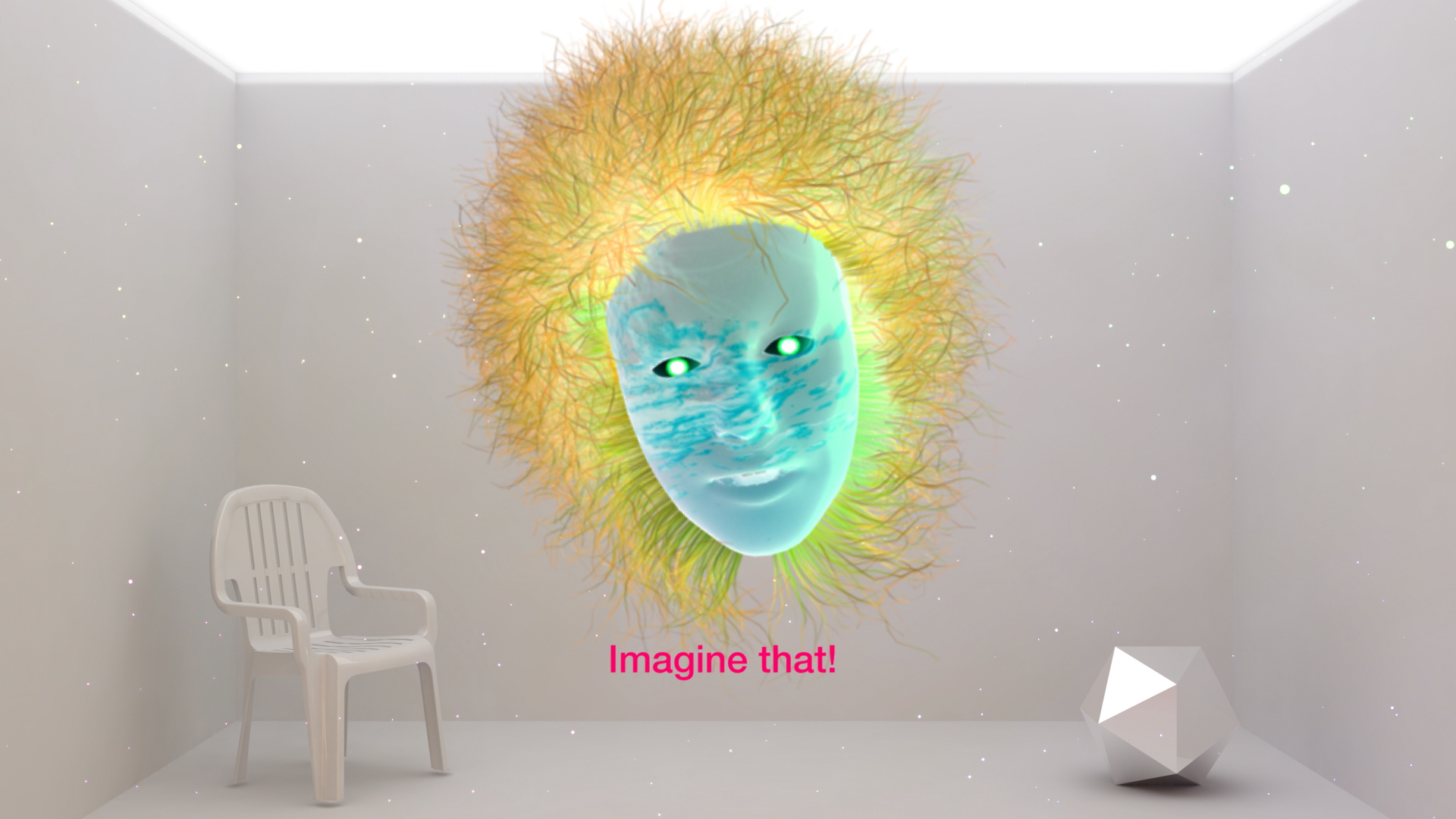 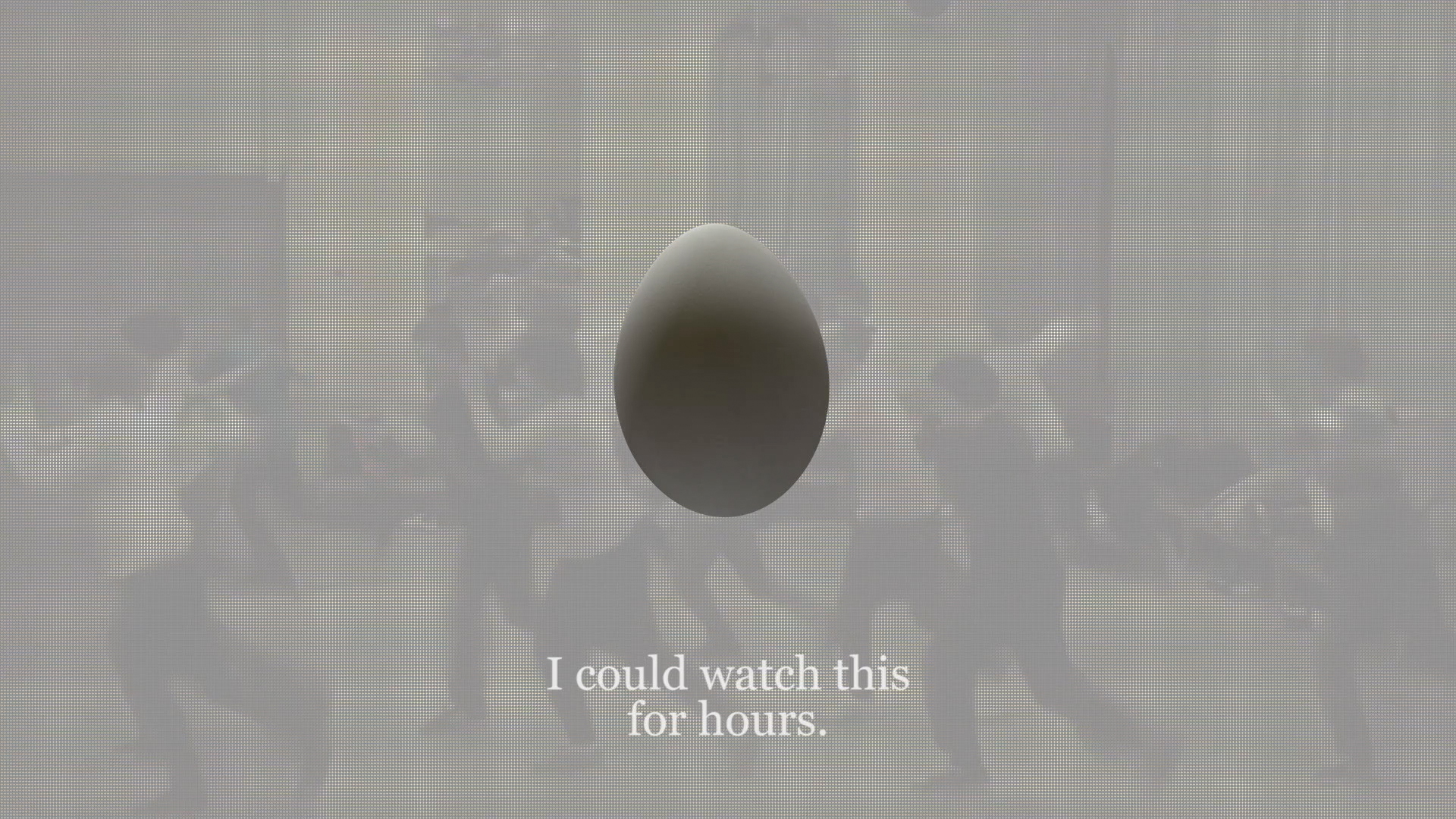 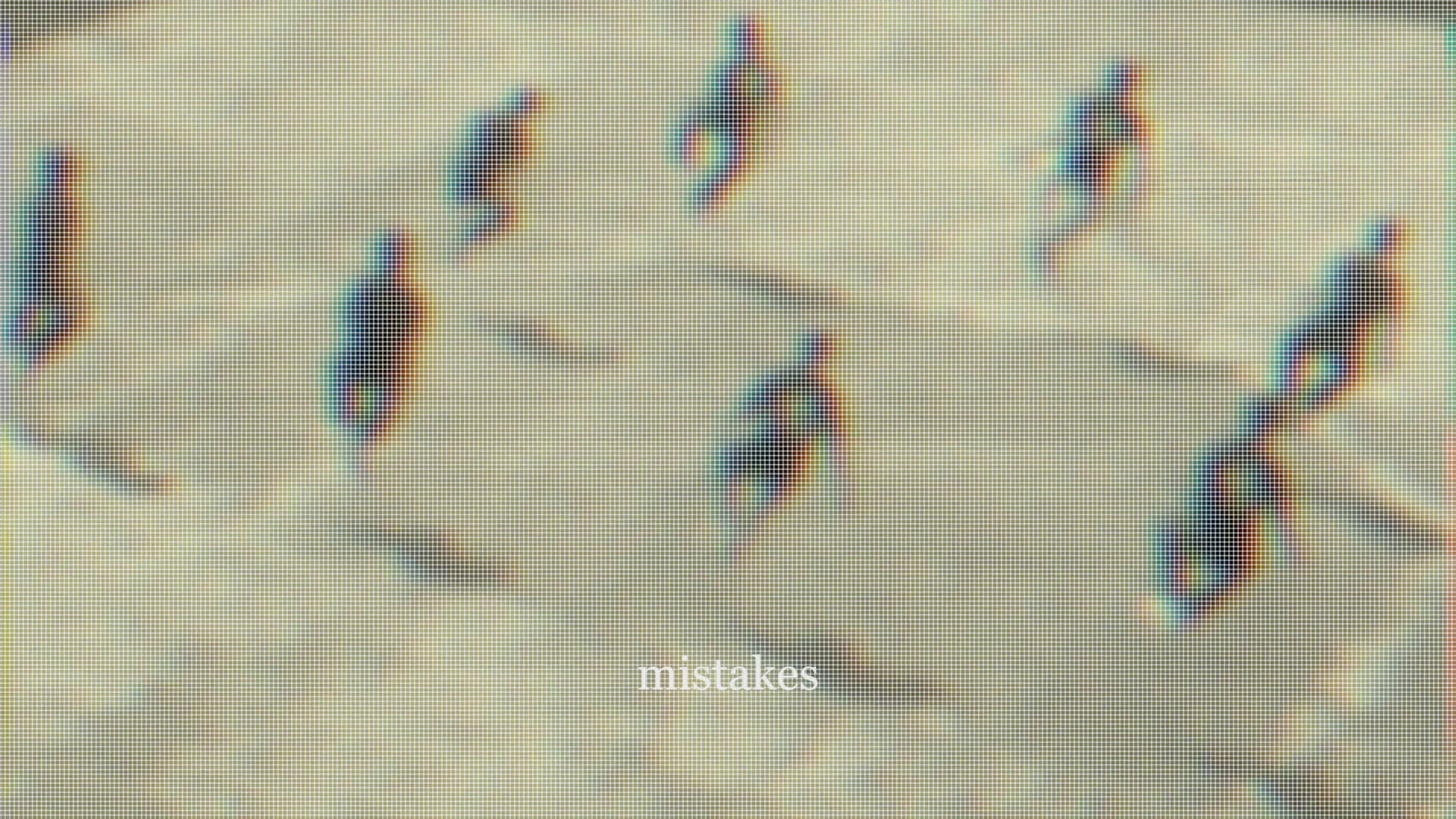 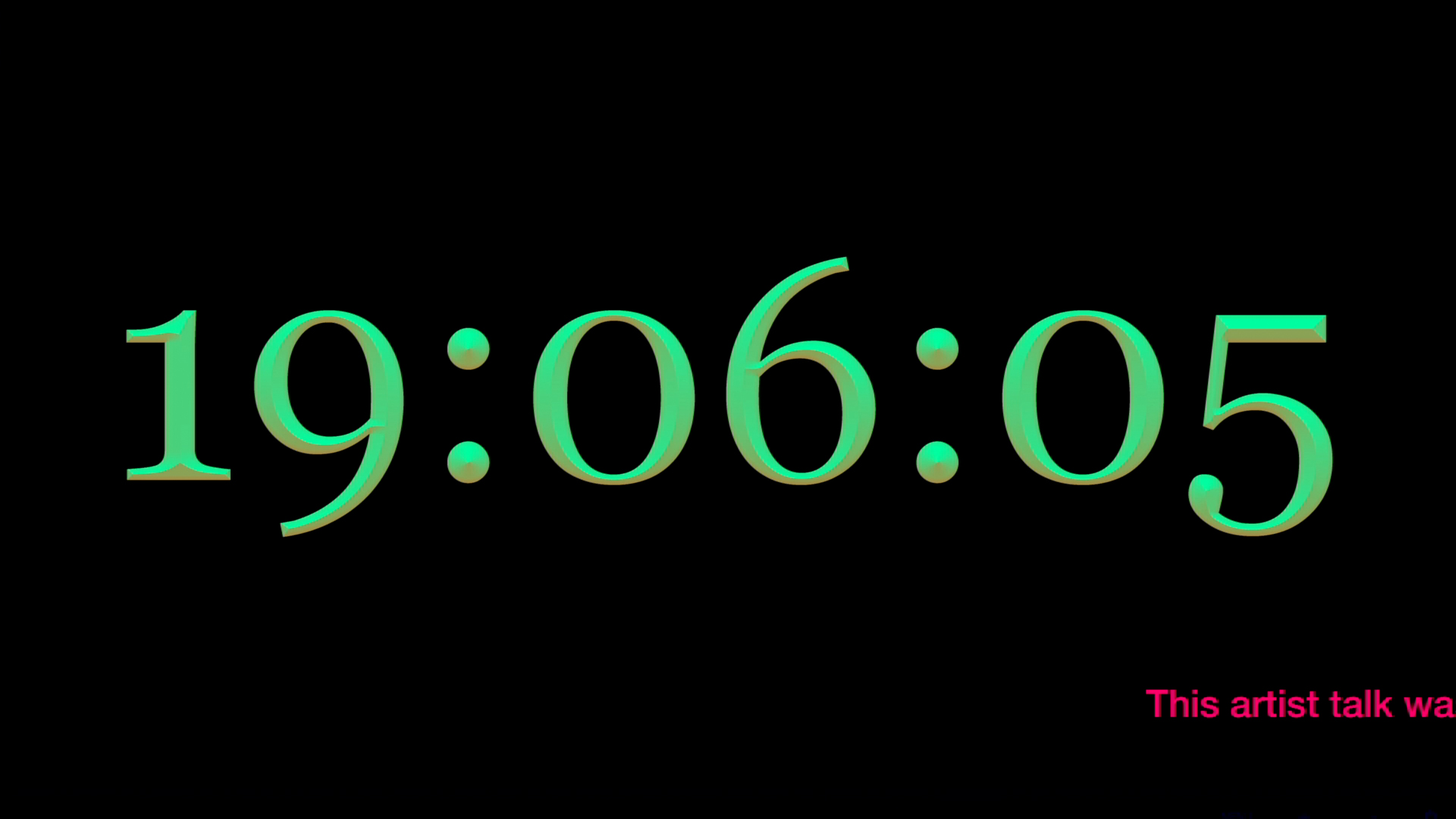 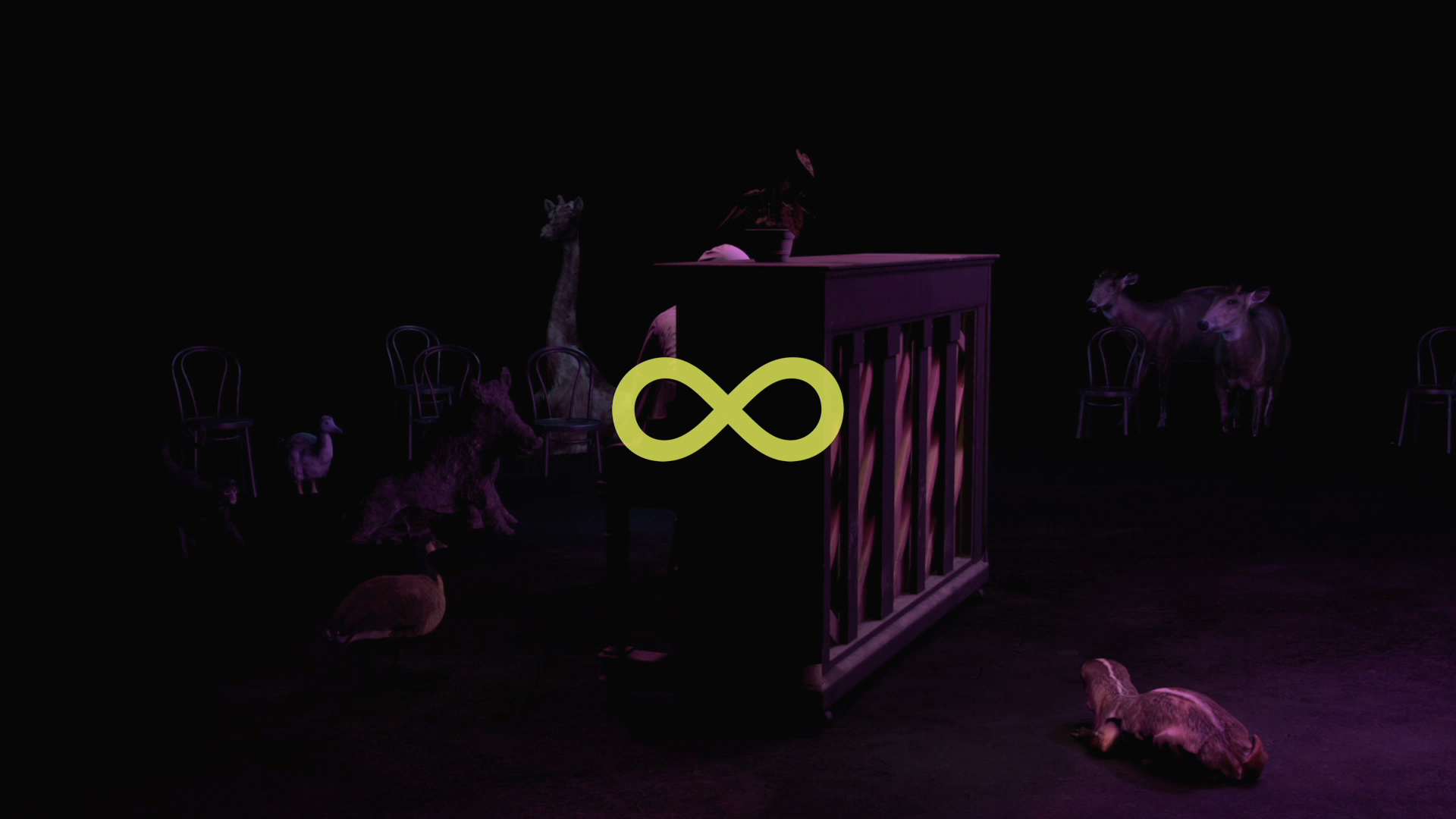 Wednesday, April 29, 2020 anno covidii, I was supposed to give a talk over lunch at the end of my two months involvement with Residency Unlimited in Brooklyn, New York. This, of course, took place in another universe.

Instead, I flew back home to Belgium on March 15 for obvious reasons. Luckily, the two weeks in New York were incredibly productive.

Back in my studio, I had trouble processing all information I managed to gather during my short stay, and everything that’s connected to the current virus crisis. A weird overlap between my body of work, my research, and this Situation has occurred. I lost sight of the Universe of Former Normality, in which I was still in New York.

Last week, RU’s Rachel reached out to me, asking if I would be willing to give the talk anyway, through means of a recording of some sort. I suddenly snapped out of artistic bewilderment – I’ve been starting projects since I returned, but nothing at this point really materialized in a satisfactory way – and made this 20 minute hyperspace powerpoint video work, explaining my research, using fragments and frays of halfly finalized ideas.

This is by far the longest film I ever made in the shortest time available. There’s a lot more I wanted to address, but for now, this is it. Thanks for watching.

Credits: All images and soundtracks by Alexandra Crouwers, except for: a fragment of Bald Terror’s ‘Rotterdam’, a sample of Brenda Lee’s ‘I’m sorry’, the Marvel character Thanos is mentioned, it uses YouTube footage of jumpstyle dancers, gifs from Giphy, two sound effects of freesound.org, and smoke effects from pixabay.

This video is made possible with the kind support of Mondriaan Fonds, Kunstloc Brabant, and the Vlaamse Gemeenschap.