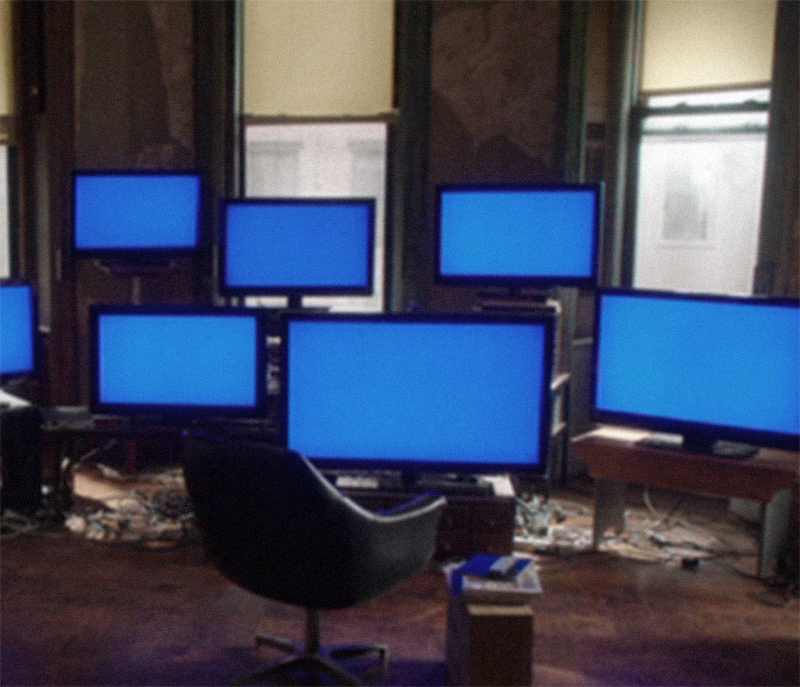 Humans have an immersive imagination, especially while dreaming. Steven Mithen coined the term ‘cognitive fluidity’ in his book The Prehistory of the Mind: The Cognitive Origins of Art, Religion and Science, to explain what’s causing our imaginative superpowers. In short, he suggests that while early hominids – and other animals – had separate sections of the brain to deal with separate portions of reality (finding food, remembering the way to the den, waiting for the rain to stop, and so on), our brain has portals between those sections. Various realities become mixed, resulting in surprising and sometimes outlandish combinations and associations.

This theory makes sense. To me, it reads as if we’re in a perpetual state of psychosis, unsure of what goes where unless we focus on, for instance, grocery shopping or another clear task at hand.

It explains why we find it relaxing to watch movies, or play games, or read books, or otherwise slip into a state of fiction: it’s easier for us. The effect of cognitive fluidity is a universal human sense of not belonging in only one reality. We need more. Extra realities are certainly not limited to entertainment or art, but can also mean getting lost in conspiracy theories or religion.

The portable screen containing a multiverse of content is a constant portal to every kind of reality imaginable. This is why it has exploded. Instead of reading a book on the train, a commuter can choose to disappear for the duration of the train ride between videos of all kinds, online shopping, message boards filled with other peoples fluid realities, and whatnot.

It seems that suspension of disbelief comes natural to us. Cognitive fluidity also explains the willingness of some people to accept outlandish ideas, including fake news. Fake news might even be so appealing because of its fakeness. It would be interesting to investigate if people who’re easily pulled into a fake news or conspiracy bubble maybe are less imaginative somehow, and compensate for it by getting it externally, and use those outlets as some sort of fiction fix.

(It is possible to measure ‘creative imagining‘)