The moving image has many different genres and sub-genres. Film and television are the most prominent houses, overgrown with commercial video advertising. Then there are documentaries, art house shorts, experimental animation, gifs, music videos, video art, and what not. In some cases music videos can be more interesting video art than what’s being shown in a gallery, but that’s another topic.

On the fringes of this landscape there’s video poetry (or videopoetry).

Obviously, poetry can be found in many kinds of images. Video poetry, or video poems, or film poems, are only that because they depart from an actual existing poem. Canadian poet and video poet Tom Konyves explains his thoughts on the definition of the genre in a manifesto here. In short: visual poetry is a coming together of text, images and sound, and should not just illustrate the poem, but it should add something (meaning, I suppose).

The genre is mostly found on the internet – on Vimeo and YouTube, or on dedicated online platforms – and as part of literary festivals. In festival programmes it’s often used as decoration, or intermission between readings, and as a way for the organization to show off their ‘cross-media’ approach. There are even some specialized video poetry festivals. 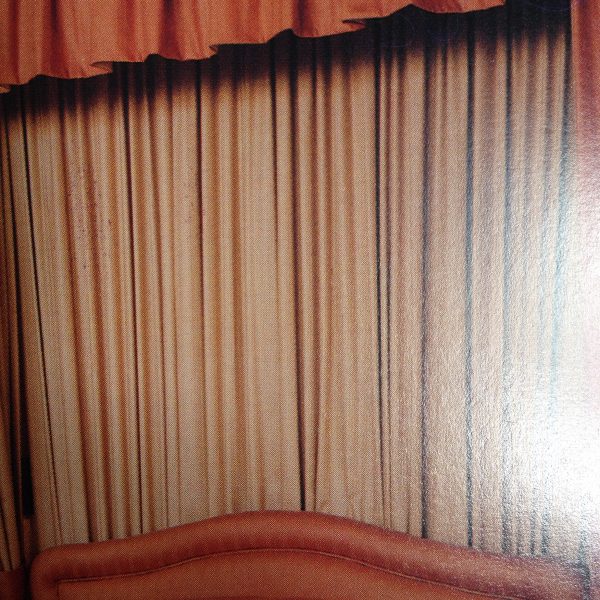 Through observation of this genre I constructed my own definition, which is best illustrated by describing the options available for making a video poem.

Make sure you already have a database set up with blurry close-ups or out-of-focus shots of rainfall, the ocean, clouds, curtains, dirty socks, or plants growing from abandoned buildings. Never put your camera on a tripod, because you need the hand-held camera shake for ‘sensitivity’ purposes. You can use these images for most video poems, so this database comes in really handy.

Choose your poem. You can use an existing recording as a voice-over, or even record a poem for this purpose, but if you don’t want to go through all that hassle, just add the text as subtitles. If you’re adventurous, move the text around, and use the worst typography imaginable. The best choice is to go for boring typography, because people will think it looks sophisticated.

Sound, you got to have a soundtrack, and the go-to genre is the so-called ‘soundscape’. You can easily make your own by recording the dishwasher or street sounds, and add, I don’t know, a xylophone or some bells and a sigh.

While editing, use only preset effects, and make sure you zoom in on your image to make it extra blurry. Remember: blurs are your friend. If the video looks crappy, or your effects don’t work out the way you hoped they would, don’t worry: you can always say you wanted to keep it honest, unpolished, just like the poet meant it.

Don’t bother too much with the meaning of your video in relation to the poem. You can think about a concept afterwards. When people tell you they don’t see any relation at all between your work and the poem, call it a juxtaposition or simply recite the definition of a video poem.

But the video poetry audience won’t criticise you: they will praise your work, the way it captured the essence of the poem, the way the minutes of blurry slow-motion rain on a plastic bucket made them think about life.

The scenario above sounds much like video art experiments from art students in the eighties and nineties of the past century. But what do I know. 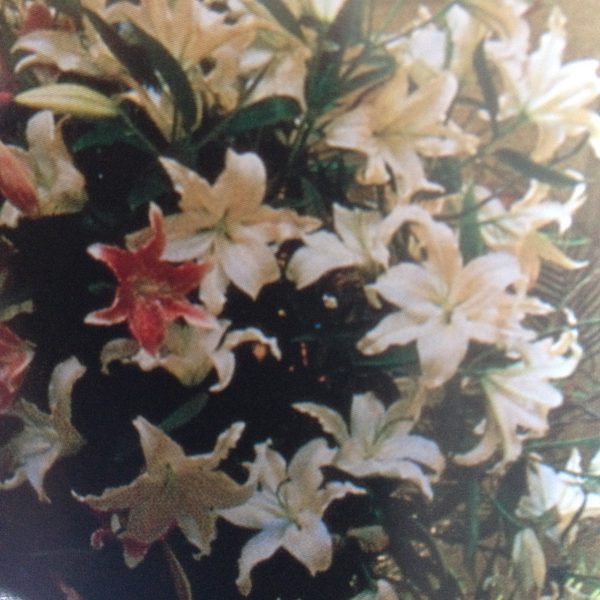 I noticed the video poetry landscape itself seperates into the more cinematic and professionally made works (studios using a poem to showcase their technical abilities, or actual film makers that collaborated with poets or publishers) on one hand, and the subgenre group as mentioned above on the other. From both groups, samples can be found here: The best video poems on the web

Links to video poetry loudly amplifying my example can be found:

And here: probably the worst video poems on the web

Additional note d.d. June14, 2018: coincidentally I had the pleasure of interviewing Tom Konyves as part of the 2018 Felix Poetry Festival, after he gave a ‘masterclass’ – a lecture – on his theories on videopoetry, and how it’s different from poetry film. It turned out, he shares my ‘contempt’ for the ‘decorative’ poetry video I’ve described above. He showed the audience some examples, that were completely new to me. Conceptual video or film text works, that are crossing over into the visual arts, such as this one (it’s a recording from a tv screen, so quite handicapped, it’s originally on pelicule):