The title ‘I.M. Dog, Star’ refers to the star Sirius, the brightest star in our Earthly sky, and known as the ‘Dog Star’ because of its appearance in the constellation Canis Major (Greater dog). In many cultures the star therefor relates to dogs, orinally as ‘Orion’s dog’ in Greek mythology.

Because of its relative brightness, its seemingly altering colors, and the returning global myths surrounding the star, Sirius is often used in science fiction. In the realm of the occult, Sirius has since long played a significant part due to its presumed ‘powers’ over Earth, and the universe. 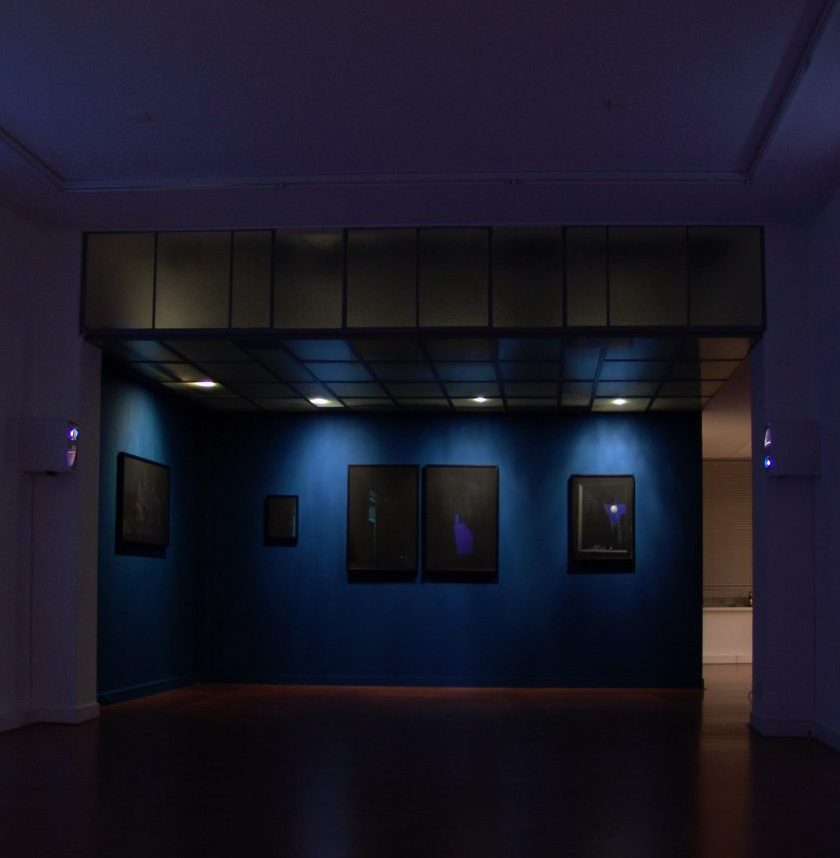 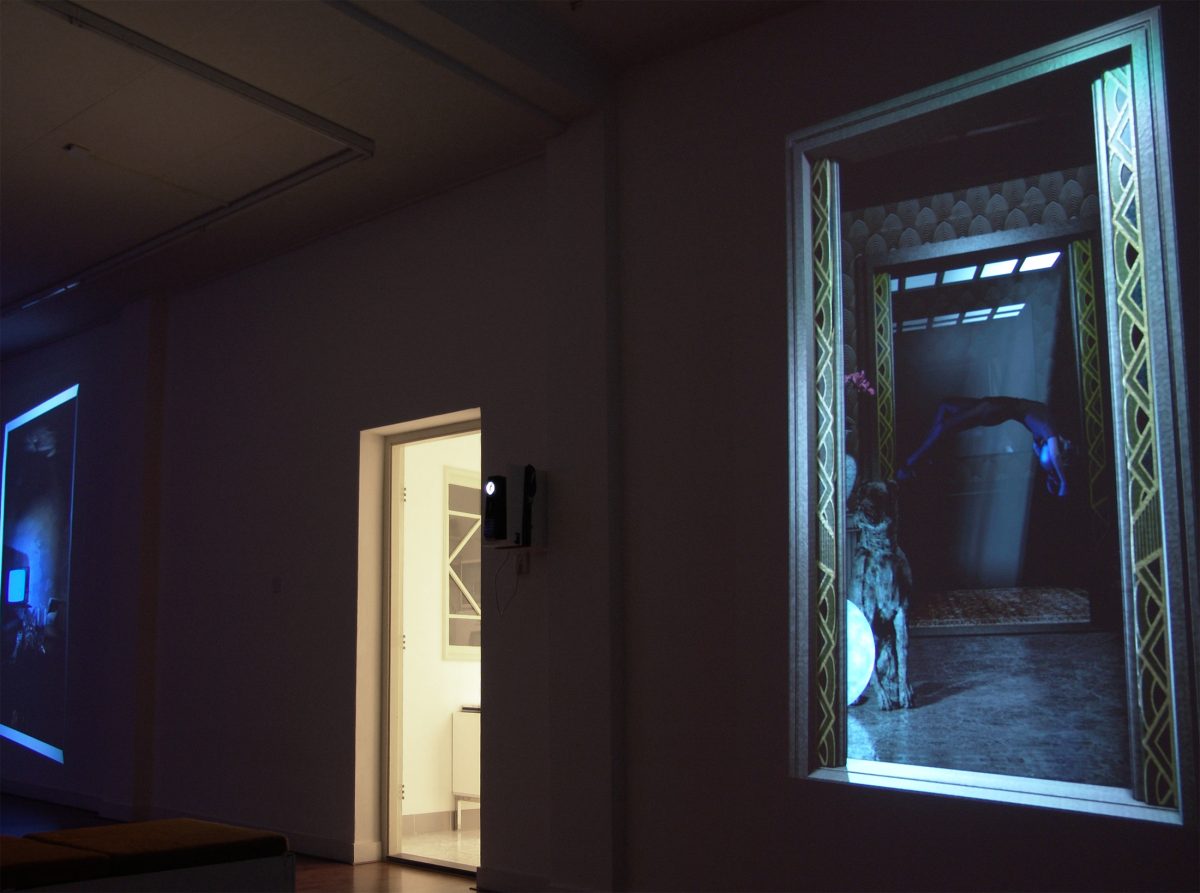 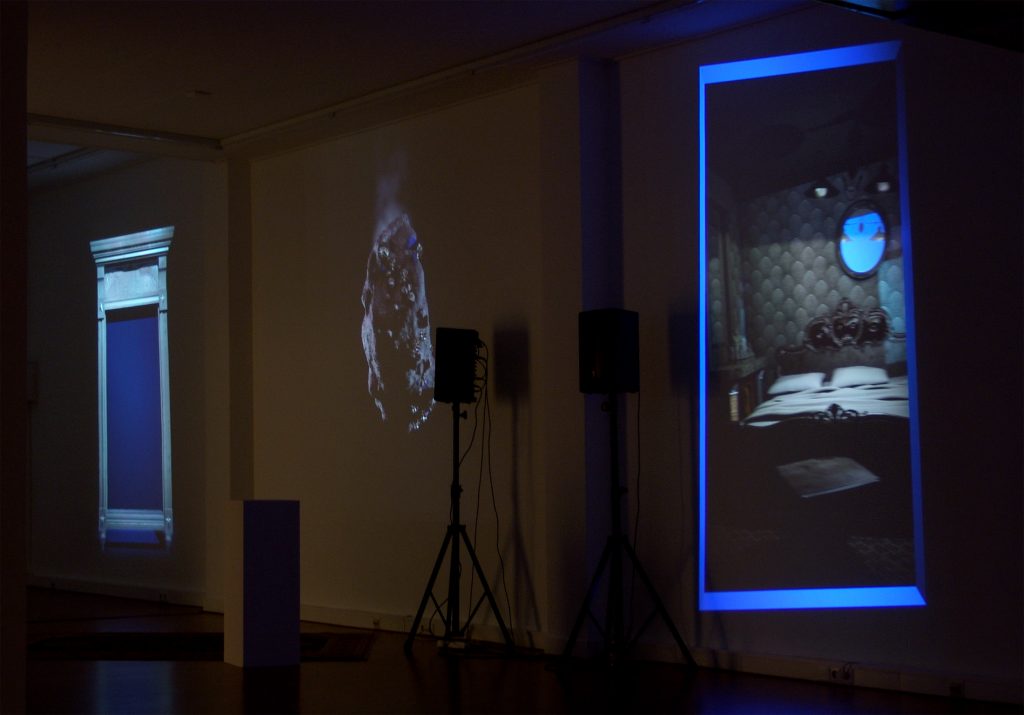 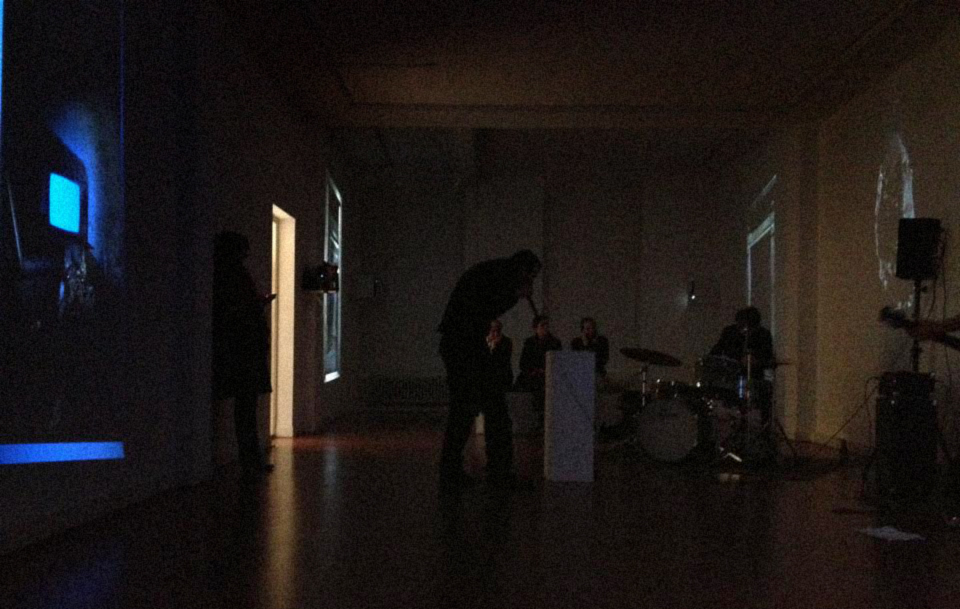 Perte Totale Operations provided a soundtrack at the opening of I.M. Dog, Star. 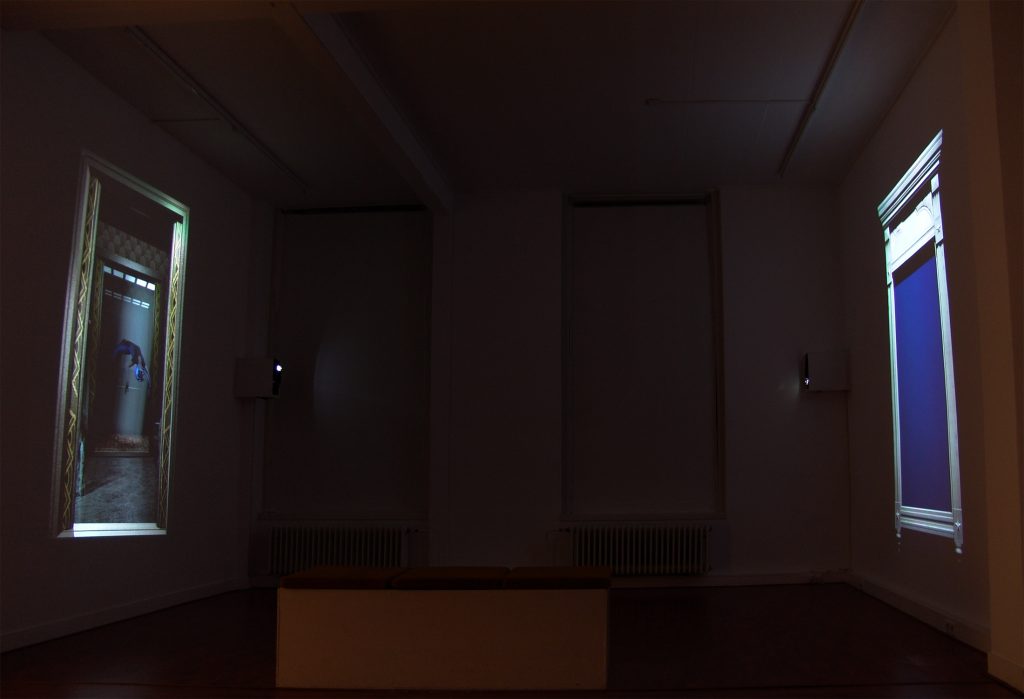 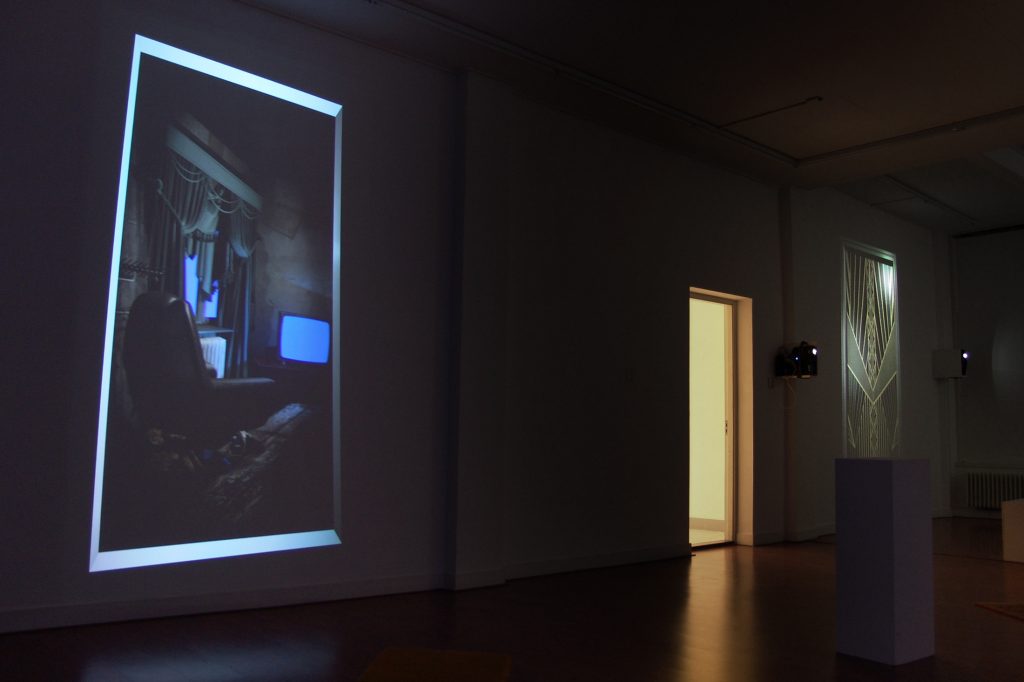